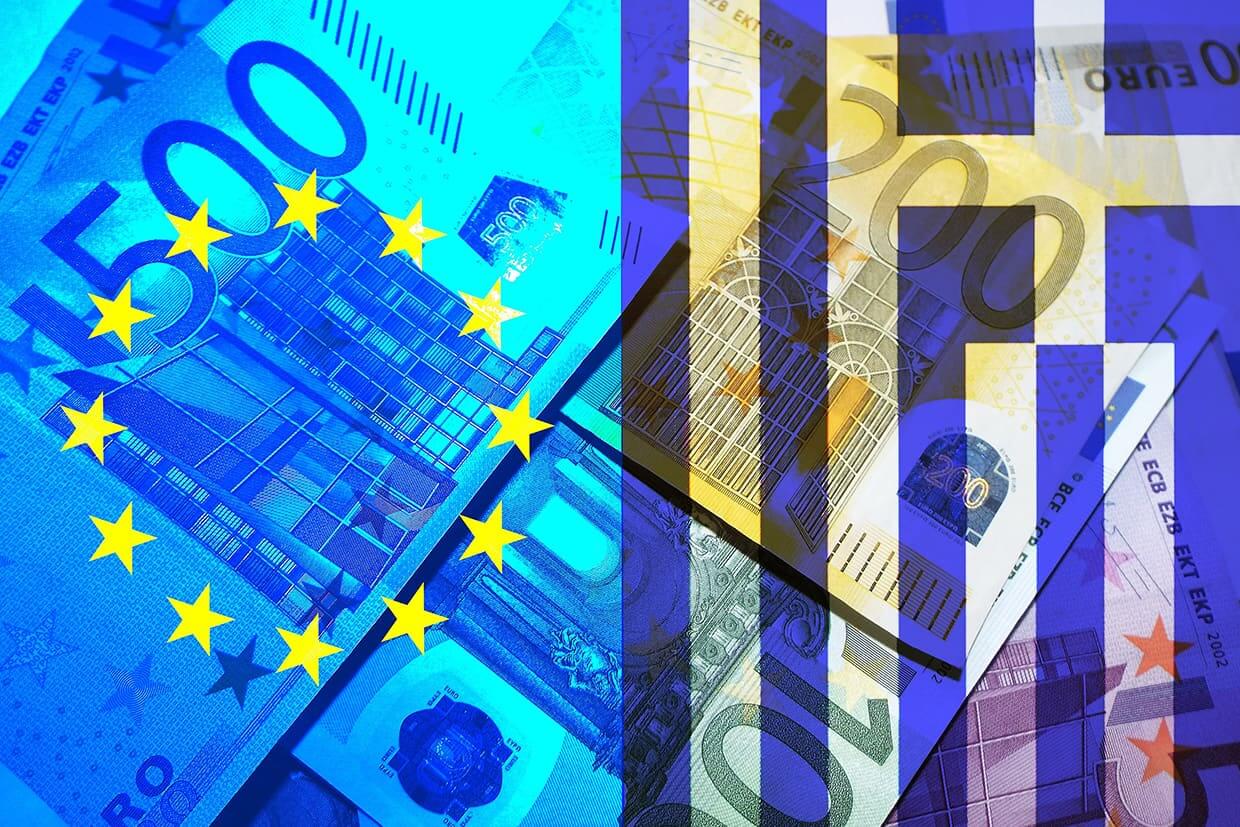 Simon Lewis examines the damage that has been inflicted on the Greek economy in the run up to what is expected to be the most crucial decision to date regarding the future of Greece whilst considering how investors around the world might be affected.

It was evident at the time of the second Greek bailout in 2011 that another bailout would eventually be needed. Many years of economic mismanagement by successive Greek governments had created a problem that would take much effort and many years to resolve. Less evident was the tortuous and destructive pathway that Greece would follow in the run up to the next bailout.

The Greek economy – and its people – suffered a heavy dose of austerity in the aftermath of the 2011 bailout. It was painful, but did serve to reduce an ongoing budget deficit of almost 10% to practically zero. In fact, some economists were, until recently, predicting a budget surplus in 2015. To put that in context, over the same period the UK’s budget deficit was reduced from around 10% to approximately 5%. Simplistically, Greece endured twice the level of austerity experienced by the UK. However, such severe austerity had a very high cost, both economically and socially. The Greek economy was in recession for over 5 years and contracted by over 25%. Unemployment rose to over 25%, leading to an increase in poverty.

In the circumstances, it is understandable that the Greek people became tired of austerity and wanted change. However, by electing a radical and inexperienced government there is a danger that much of the economic progress so painfully achieved will be squandered as a result of the protracted fear and uncertainly that has ground the economy to a halt and is further discouraging the payment of taxes. The inactivity of businesses and the suspension of new investment to improve productivity will have resulted in a permanent loss of economic output that will hinder the economy’s potential.

There is a growing resentment amongst the electorates of many Eurozone countries about funding a further Greek bailout because ultimately, it is taxpayers in those countries who would carry the cost even though it would be spread over a long period of time. This has encouraged a tough negotiating position on the part of European politicians, who are fearful of disenfranchising their core voters.

Negotiations have therefore been dominated by intransigence and belligerence. One side wishing to ‘extend and pretend’ by not offering debt relief, even though it is clear that the debt is unsustainable, whilst the other side resists any further major economic reform. Both sides must realise that in the long run, the solution to the problem will be cheaper the sooner it is implemented. Both sides must also realise that the most expensive outcome