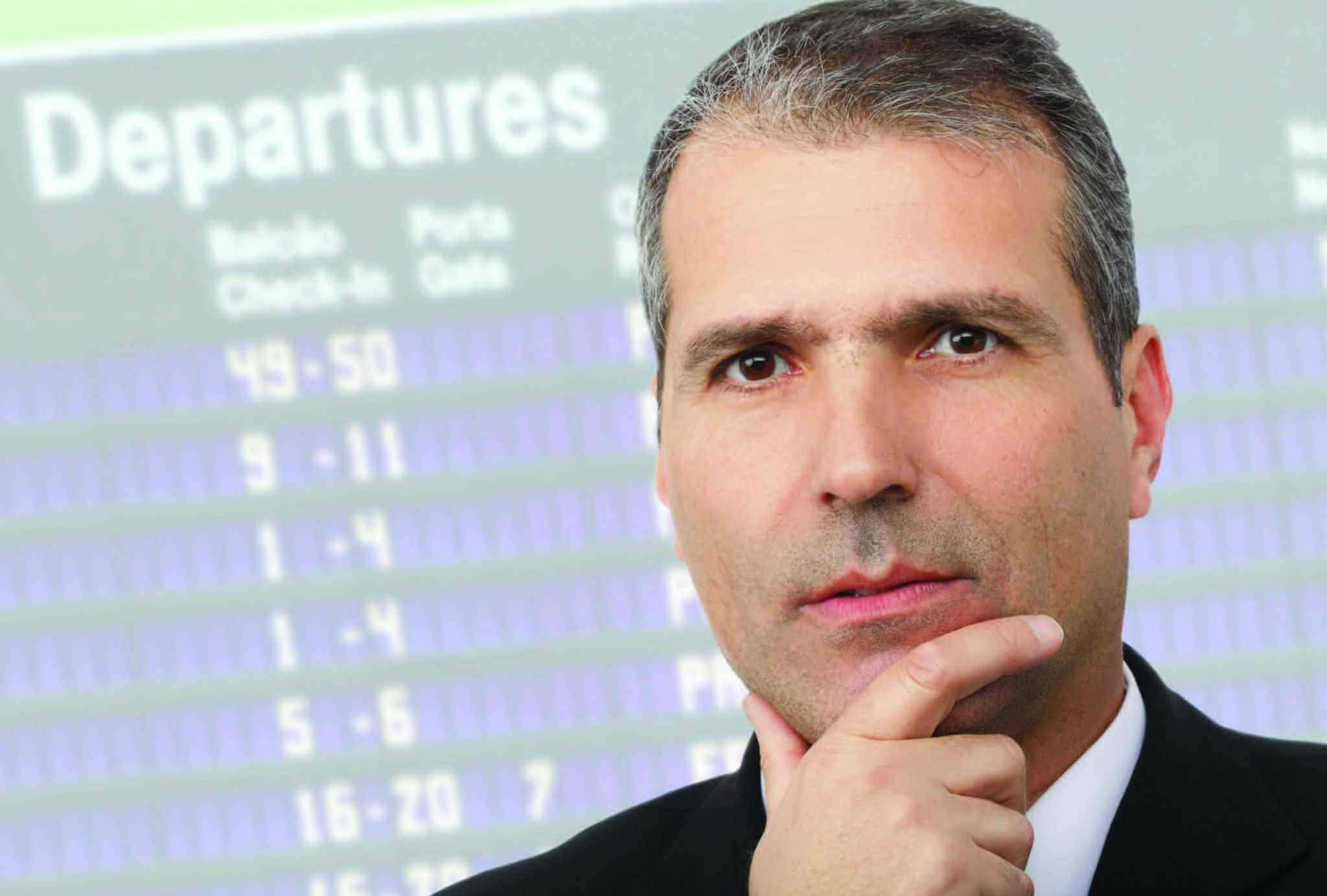 There is no doubt that our banks behaved badly. Investment banks manipulated financial markets and retail banks provided loans that could not be repaid and peddled products that were not fit for purpose.

In essence, there was a culture of greed and short term-ism which ultimately led to dishonesty if not in the legal sense then certainly in the moral sense. This is not to say that everyone involved in banking behaved badly; far from it. However, the actions of a significant minority have caused much damage.

I don’t intend to dwell on the background of the banking crisis but more often than not, the culture of an organisation is set from the top (executive management and directors) and the behaviour of the ‘top’ is influenced by the regulatory and political environment.

Let us not forget that the City of London was the cash cow that once helped finance the political ambitions of Government. Knighthoods and ‘light touch’ regulation were the reward for a steady flow of billions to the Exchequer. That was then and this is now. Banks are now ‘bad’ not ‘good’ and regulation is now ‘heavy’ not ‘light’. There are votes to be won and papers to be sold by sticking the proverbial boot in.

“there are worrying signs that vengeful behaviour by politicians and financial regulators is causing long term damage. London is steadily losing its global dominance as a financial centre and has recently fallen behind New York in
terms of employment ”

Too many people who should know better are choosing to miss an important point. We are all bankers now. UK taxpayers have underwritten approximately £70 billion to bail out UK banks, with the result that we collectively own around 80% of RBS and 40% of Lloyds. Surely, we now have a vested interest in encouraging our banks to succeed?

However, there are worrying signs that vengeful behaviour by politicians and financial regulators is causing long term damage. London is steadily losing its global dominance as a financial centre and has recently fallen behind New York in terms of employment. It is a competitive world and many other financial centres are gleefully observing our self-destruction.

The banking meltdown was not confined to the UK, yet I cannot think of any other country that is treating its banks so harshly. To make matters worse, we are also permitting external forces to cause harm. For example, Brussels has dictated that RBS must sell the lion’s share of its most profitable business banking branches as penance for receiving State aid. Yet how many branches are Euro zone domiciled banks being forced to sell? It seems that the €2 trillion in cheap loans provided earlier this year by the European Central Bank in return for distinctly ‘dodgy’ collateral is different. In addition, US regulators appear to have a greater appetite for fining UK and European banks than they do their own.

Nevertheless, if levying fines on financial firms were an Olympic sport, it would be another Gold Medal for Britain. In 2007, the Financial Services Authority levied fines on financial sector firms totalling just over £5 million. So far in 2012, fines levied exceed £150 million.

Bankers’ bonuses have certainly been excessive in the past but for every £1 billion a bank now spends on bonuses, £594,900,000 (most of it) goes to the Exchequer as a result of national insurance and income tax. Furthermore, when those lucky bankers get to spend their windfall they will probably contribute a further £50 million or so in VAT and Stamp Duty as a result of their purchases. Is it any wonder that many banks and bankers are getting ready to pack their bags and head to a less hostile environment? Should we ‘nonbankers’ care?

The Government is predicted to lose between £30 billion and £40 billion a year in tax revenue as a result of the decline in City activity. To make good this deficit, taxpayers will need to pay more tax or accept a corresponding reduction in Government expenditure.

So perhaps now is the time to change our approach. In the long run it might be to everyone’s benefit to encourage our financial sector back to vibrant health. Yes, banks have behaved badly. But as a nation we need to sort them out and reap their potential, not drive them out or kill them off.

We will soon have a new Governor of the Bank of England and this will broadly coincide with the return of responsibility for banking supervision. As a Canadian, Mr Carney has less emotional baggage in relation to UK banks and hopefully he will set a more pragmatic tone. If you are a banker about to receive a substantial bonus, we can help you to invest it wisely before you depart for New York/Hong Kong/Singapore