The Banking Revolution is Upon us 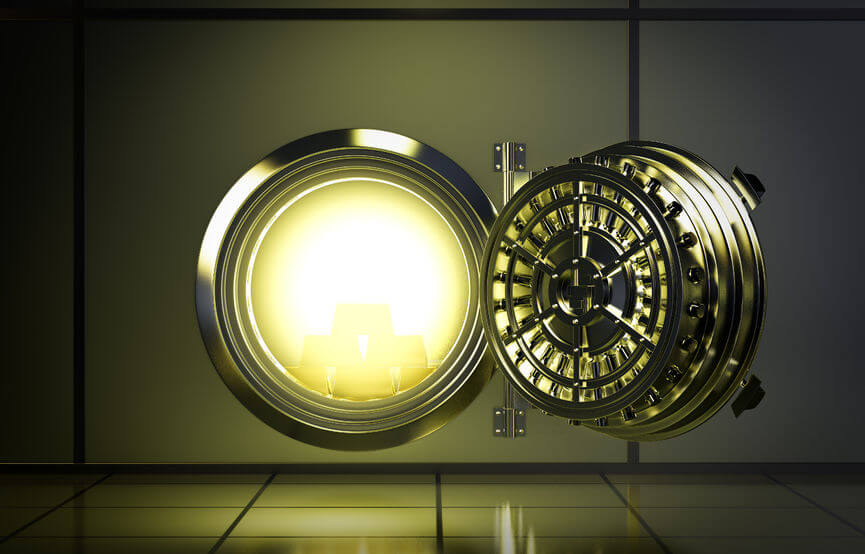 You may not realise it, but a banking revolution is about to start in the form of Open Banking. And it will affect you, eventually.

It would be fair to say that the majority of people don’t realise that come Saturday 13 January, the concept of Open Banking is upon us.

But, there’s no need to rush to the barricades, or storm the ramparts just yet. And, it would be fair to say that most of the UK’s banks are not totally on board about Open Banking either.

So, what’s all the fuss about?

What you might not realise is that since around 2008, the traditionally quiet personal banking sector has been under assault. Forget investment banking for a moment, which has fermented quite a bit of excitement over the years, what we’re talking about here is the banking which effects most of us, the managing of current accounts, savings, overdrafts and loans.

In the darkest days of the financial crisis, people saw the banks wobble and lose their credibility. They were no longer invulnerable and since then, the whole financial sector has had to re-evaluate its standing and outlook.

Add to this the rise of the tech companies who saw financial services as one of the last bastions of a by-gone age and an opportunity for ‘disruption’, too good to ignore. The age of the FinTech companies is upon us and, although FinTech stands for Financial Technology, there’s often more Tech than Fin. Smart people who can build intuitive apps and back-end systems saw that the banks were one of the last great ‘utilities’ that was long in need of change, but they have so far lacked the customer base to harness their potential.

The banking sector was slow to catch on – its IT systems were often stuck back in the 1980s and the thought of updating their customer interfaces from branches and telephones to smartphones was all a bit too much.

But, now the banks are being forced to join the FinTech bandwagon and its all about the sharing of data.

So, from the 13 January, you can, as a customer, tell your bank to share your data with other banks and companies that are financially regulated. And the sharing of data has to be done in a secure and easy fashion.

This is, in a nutshell, what Open Banking is all about – the sharing of data.

Financial data, including how you spend your money, how often you are overdrawn and other information about your banking habits, is currently held by your bank. The new rules will mean that ownership of this data is no longer held by the bank, but by the consumer. This means that you will be able to give companies, other than your bank, access to your financial history, spending habits and much more.

And why? Because if more institutions are able to see financial data, then they will be able to offer more tailored products that exactly match your needs. Think about how it works now – it’s basically a one size fits all approach. Yet few customers are exactly the same – we all have different situations and circumstances.

The best example to demonstrate how this might affect you is to think about apps on your smartphone. You might have a couple of current accounts and credit cards with one bank, a savings account with another bank, bonds, or shares with yet another financial institution, and a pension with yet another. Think of all that information being fed into one single app, one platform that allows you to see your whole financial position on one screen. Think about the benefit of that, the visibility it will give you.

But, it’s more than that. It’s not just good housekeeping. Sharing data will allow people to, in theory, get better deals on all their financial products and services. By granting access to this information, consumers are able to provide companies with financial data that can be combined and used to compare existing products and services with the competition. The ultimate objective is to help consumers make better financial decisions.

This is a hugely radical step, not least for the UK’s banks, who are now faced with a situation that sees all their closely guarded customer bases, built up over generations, being thrown open to all sorts of competition. Any institution, as long as it becomes regulated, can now enter the market and compete with the banks, and they may even manage to do it better. It might well be that your future bank account is with Amazon and not the high-street name that’s been there for over a hundred years.

Not surprisingly, some banks have been dragged to the altar over Open Banking. And some of the big banks, including Bank of Ireland, Barclays, HSBC and RBS, have been granted an extra six weeks in order to get ready. Those declaring themselves ready include Allied Irish Bank, Danske, Lloyds and Nationwide.

Figures from the Competition and Markets Authority (who are behind the Open Banking strategy) show that just 3% of personal customers move their accounts each year. It is clear that as a nation we don’t like changing bank accounts, seeing loyalty to our financial institution as key. This has often frustrated the Government and regulators, who want to see people move around more. Now, when Open Banking starts, customers can share their data with other businesses to get the best deals. This is a great idea in theory, but it will only work if we choose to embrace the changes.

We as a nation are quite rightly cautious about who we share our data with. But don’t be alarmed by this new shift in the rules. Only you can decide to share your data and nothing will happen without your explicit consent. You can also revoke your consent at any time, which means you are in complete control of your financial data.

Only time will tell if the Open Banking revolution really does tear down the barricades and revolutionise banking as we know it. Change has certainly been on the cards since the 2008 crisis and with trust in banks still not fully recovered, perhaps this is what we need to move the financial services sector in to the future. Watch this space…