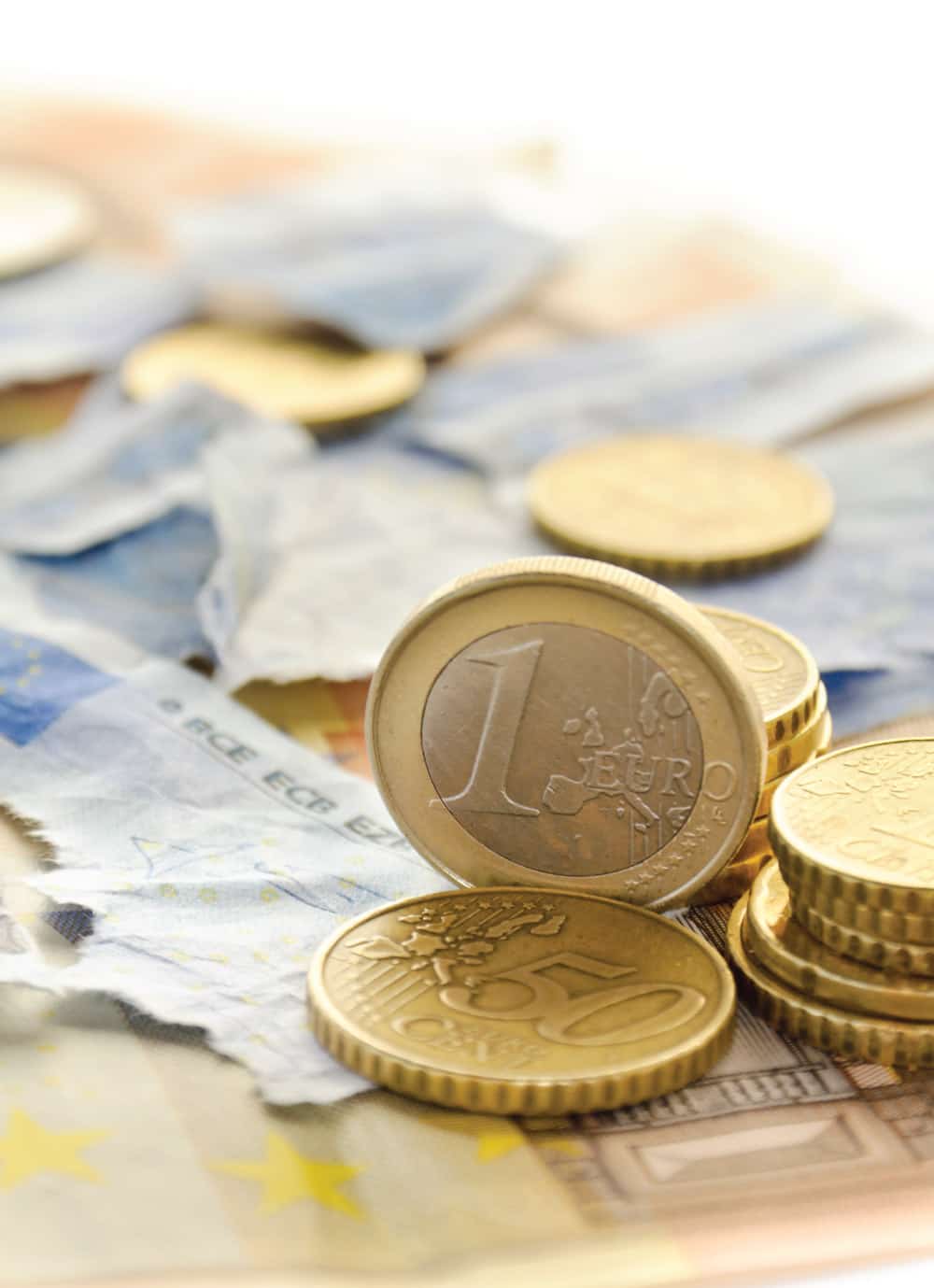 In economic terms I am afraid that Summer is over and once again clouds gather on the horizon. Although the UK economy continues to misfire, the biggest economic threat we face (as do most participants in the global economy) lies within the Eurozone. The enormity of the problem is clearer than it has ever been but what remains lacking is a credible plan to deal with it.

In economic terms there is a clear divide between those countries that are not living within their means and those that are. The latter are currently subsidising the former but the political will to continue is running out. Furthermore, politicians are (or should be) acutely aware that the longer it takes to agree a solution, the weaker will be their political mandate to agree concessions. Electorates are becoming restless and nationalistic.

Crunch time will be soon in coming. Greece will likely run out of money again in September. The conditions of the last bailout stipulated demonstrable progress in reducing the Country’s fiscal deficit before any further payments would be made. The indications are that comparatively little has been achieved (although the Greek Government has at least resolved to stop paying pensions to people who are long dead).

Very soon financial markets will once again be preoccupied with second guessing what happens next. Will a mechanism be created (one does not currently exist) to allow Greece to be ejected from the Eurozone? Quite apart from the immediate cost of achieving this (there won’t be much change from ¤1 trillion assuming that what is owed by Greece to other countries and corporations is largely written off), it will raise the wider question of which other countries might suffer a similar fate. There is therefore the possibility that to remove such speculation there will be a ‘once and for all’ reconstitution of the Eurozone, involving the expulsion of a number of the economically weaker countries. Such a group could consist of Greece, Portugal, Cyprus, Ireland and Spain. Italy is unlikely to feature both because of its size and the strong economic links (and therefore inter-dependence) it has with France.

Those countries expelled would return to their previous currencies and there would be an immediate devaluation in the value of assets and contracts. In some cases this could exceed 50%. This will have an impact on the value of assets in those places, affecting both overseas and domestic owners.

The remaining Eurozone members would be much stronger economically and this would make fiscal union (and the mutualisation of joint debts) a much more palatable option for those countries that remain. The German Government (and the voting public) is understandably reluctant to write a blank cheque to other nations and there is similar discontent in other ‘strong’ Eurozone countries, notably the Netherlands and Finland.

The Economist recently estimated that the cost of the more aggressive purge of the Eurozone outlined above would cost upward of ¤3 trillion. Although painful in the short term, a policy of expulsion is likely to be cheaper overall than providing a long term and possibly indefinite cross subsidy. The fact is that some of the weaker members do not have the required level of economic productivity to keep up with the stronger members and will struggle to ever achieve this without the benefit of currency devaluation to kick start this process.

Although the above scenarios do not provide much encouragement for investors in the short term, the relief that will follow implementation of a credible plan will be substantial. What the global economy needs is more businesses that are confident to invest in growing their business and business is not, generally speaking, willing to invest for the longer term whilst the short term picture is so uncertain.

In the meantime, our advice to clients is for investment portfolios to retain a robust allocation to short dated British Government Securities (gilts) in order to underwrite much of the likely volatility in equity values. We also favour defensively allocated multi-strategy hedge funds. Even the most optimistic portfolio needs an umbrella. If you need help in creating one, give us a call.