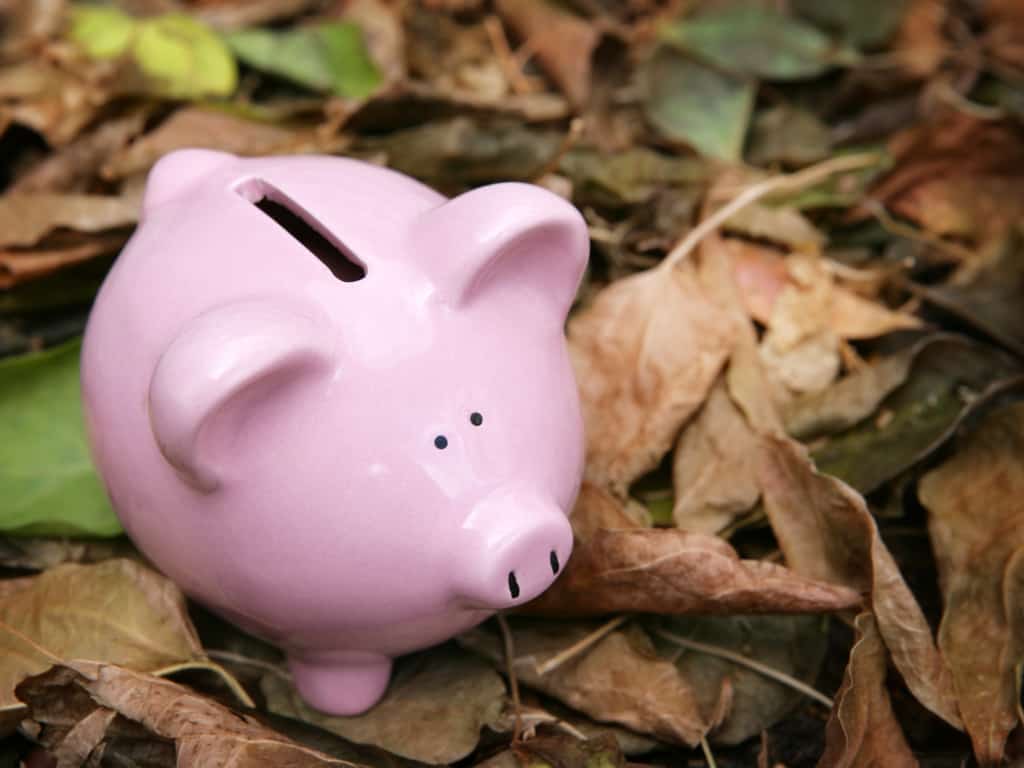 Philip Hammond delivered his first Autumn Budget to Parliament on 22 November 2017. In the circumstances, his Budget was both politically adept and correctly balanced to deal with the deteriorating economic position forecast by the Office for Budget Responsibility.

He demonstrated the intent of Government to win back support from younger voters with his announcement that first time buyers will be exempt from paying stamp duty land tax (SDLT) on properties up to a value of £300,000. He also announced that the first £300,000 of the cost of up to a £500,000 purchase by all first-time buyers will be exempt from SDLT, with the remaining £200,000 incurring ‘only’ a 5% tax charge.

To curry favour with those of his colleagues who prefer a hard-line negotiating position with the European Union, the Chancellor announced an eye-watering £3 billion in funding over the next two years to assist with the transition to a post Brexit economy, with a commitment to allocate further funds should they be needed.

To find out more and learn how it might affect you, download a PDF version by clicking here.

If you wish to read the full statement published by the Government, this can be viewed here.