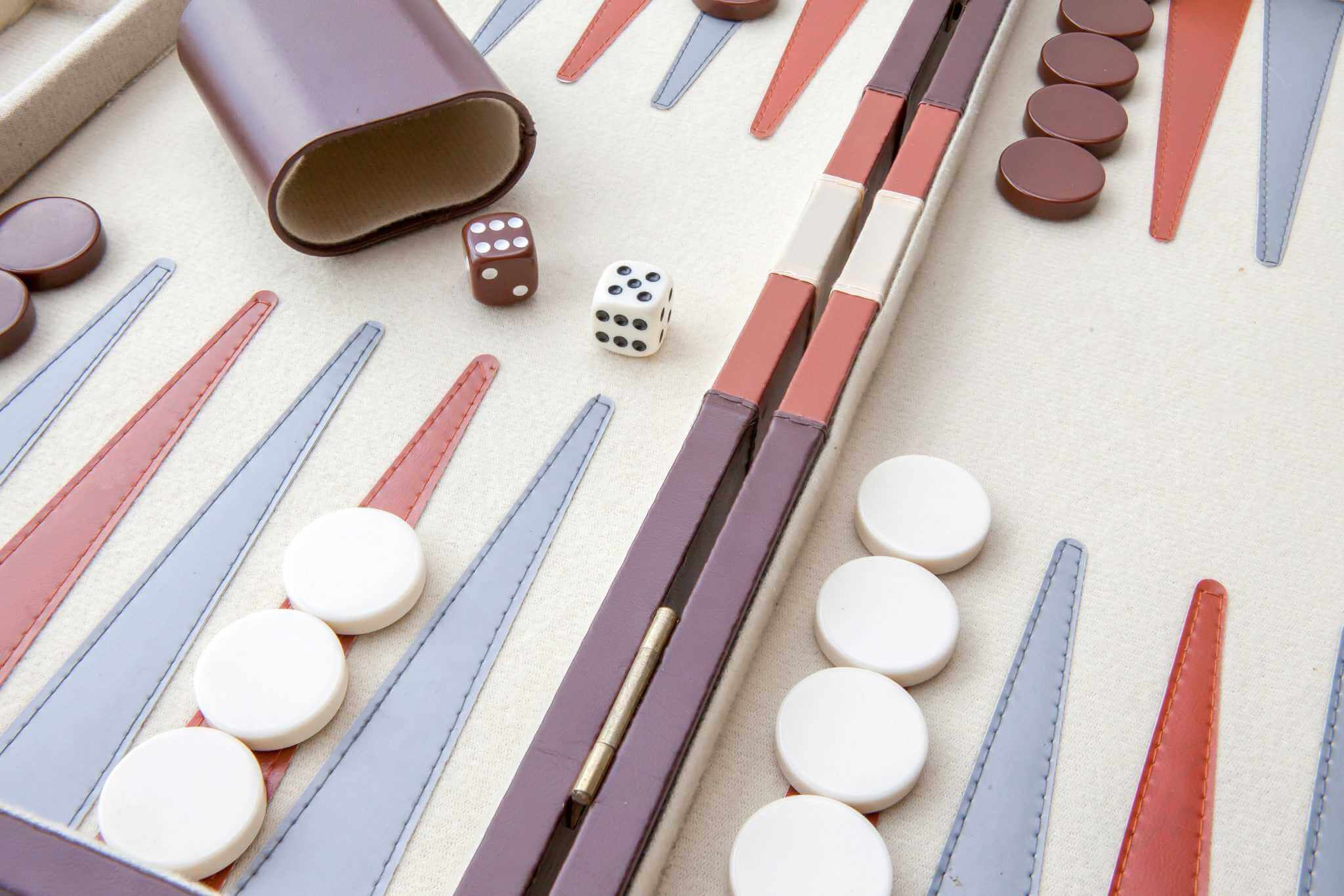 In these days of Budget leaks, Mr Osborne really did pull an unexpected rabbit out of a hat when he announced his proposals for the reform of private pensions.

His words, “no one will have to buy an annuity”, were music to the ears of many who invest in both individual and group pension plans. Not quite so pleased, of course, were the directors of a number of insurance companies which have been making good money selling annuities to a largely captive audience. After the announcement, the share prices of some institutions were hit hard, but for lots of people this will herald a whole new world for retirement planning.

Let’s recap what has always been good about pensions. One has to save somewhere for retirement and if using an approved pension scheme the earnings used to save into the plan are not liable for income tax. This is a major perk because most other forms of savings are made with net, after tax, income. The other good news is that the invested money suffers very little tax; equity dividends are taxed at 10% but interest and capital gains are tax free. When drawing the benefits, 25% of the accumulated fund can be taken as a lump sum, entirely free of tax.

So, where is the bad news? At present, the remaining 75% of the fund must be used to provide an ongoing income. Fair enough – but it is the annuity contract itself, that is used to produce the income, which is the unattractive part of the deal. The process involves any member of a money purchase or defined contribution pension scheme having to purchase a pension annuity from an insurance company, in exchange for a guaranteed income for the rest of their life. The purchase of an annuity is a “once in a lifetime” financial commitment which cannot be changed in any way once the deal had been done. The insurance company will then make an assumption on how long the pension holder is likely to live and divide the capital by that number of years. Adding a little bit of interest they then pay out the capital in fixed monthly instalments. If the pension holder lives to be 100 or more the insurers have to keep paying (and this does offer a degree of security) but if they are not so lucky and die sooner than expected the company keeps the capital. Put simply, it is a gamble on life expectancy.

It is possible to build in a minimum payment period, an income for a surviving spouse, for example, and even accommodate increases in inflation, but all these “extras” reduce the amount of income available for monthly instalments. The annuity market has become more refined in recent times, offering lifestyle and impaired life annuities. These changes, however, coupled with the low interest rate environment, have only served to push rates down for the majority of purchasers.

Not everyone has had to purchase an annuity, it is partly dependent on the type of pension scheme you have, but there has also been an alternative available, which is the Income Drawdown pension, where it may be possible for you to draw your income directly from your pension fund. Almost 20 years ago Income Drawdown was introduced to enable those who were happy to remain exposed to the investment markets to defer annuity purchase by drawing an income directly from their pension fund. Although popular, these arrangements come with higher risks, as well as a lot of technical small print. Because higher charges are usually involved, the arrangement is seldom appropriate for smaller funds.

Mr Osborne has now proposed that pension savers should be allowed to withdraw up to 100% of their accumulated funds without restriction and with no obligation to set up an income producing vehicle such as an annuity (this will not apply to members of final salary type schemes who receive a guaranteed, formula based pension). The first 25% of the fund remains tax free and the balance of the withdrawal will be subject to income tax as is currently the case.

It is intended that the new rules will be in place by April 2015 but we may find that they have little impact on the strategy being followed by those with large pension funds who are prepared to pay for professional management. If they were to withdraw all their pension fund in one go they would probably fall foul of a 40% or even 45% Income Tax charge and then might find that the net fund suddenly becomes liable to Inheritance Tax as well. In any event, it is likely that the fund will be required to generate an ongoing income and so keeping it within the Income Drawdown regime will be the better approach.

However, very many people of more modest means and with smaller pension funds are likely to take advantage of the new freedom. It is intended that it will be a simple process to withdraw regular or ad hoc amounts and the ‘trick’ will be to ensure that one pays the minimum amount of income tax – that is, by combining a withdrawal of tax free cash and taxable income to remain below the 40% Income Tax threshold.

The relaxation of other rules in connection with “small” pension funds were also announced and so there is no doubt that, Mr Osborne intends to be remembered as the Chancellor who changed the shape of the UK pension market.