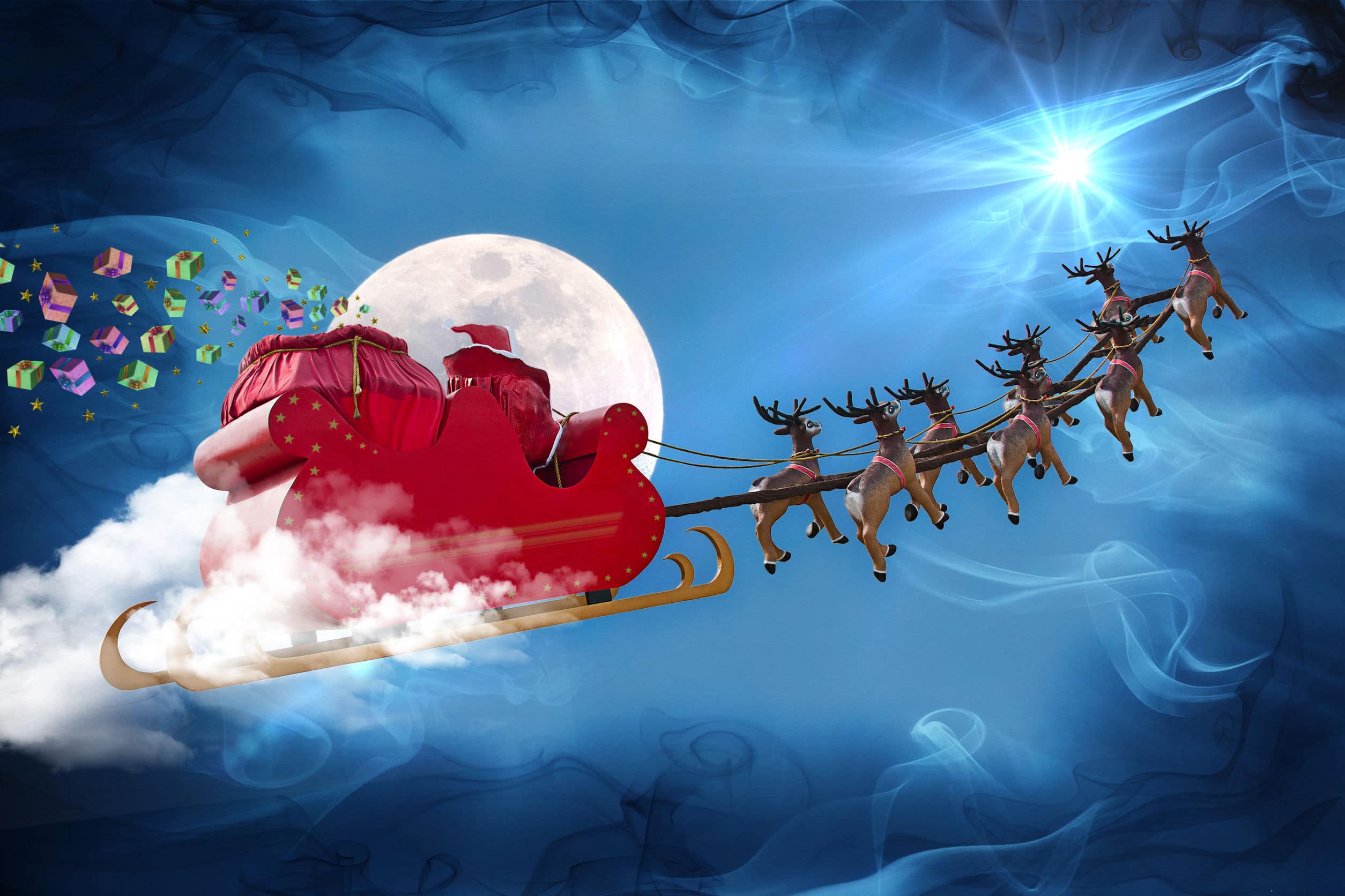 Christmas has come early for global investors. Before we consider what has just happened in the UK a quick flight around the world reveals that financial spirits are on the rise. The US Federal Reserve’s guidance earlier this week was that low interest rates are likely to prevail throughout 2020. Although largely expected, this confirmation is good news for the global economy and it encouraged the US stock market to a record high this week.

Closer to home, Christine Lagarde, the new President of the European Central Bank, announced this week that there are signs of improvement in the Eurozone economy and that the Bank remains ready to provide more monetary policy stimulus if required. To complete the rosy picture outside the UK, significant progress appears to have been made towards reaching a resolution to the US-China trade war.

At home, financial sentiment has of course been driven by the startling success of the Conservative Party in our General Election. I must admit to feeling a degree of trepidation when the election was announced, particularly as the results were to be revealed on Friday the 13th. However, the horror story of a lurch towards Marxism (which represented a much greater risk than further dither and delay over Brexit) has been averted.

It was, surprisingly, a landslide victory for the Conservatives. A decisive result is much better than an indecisive result and Boris Johnson now finds himself with a sufficient majority to enable him to ignore the more extreme elements of his party when negotiating what will hopefully be a pragmatic new trading relationship with the EU.

The reaction of financial markets has been immediate. Sterling jumped 2.5% against the US dollar as soon as the exit poll results were announced and it was nice to see global investors piling into our currency for a change, rather than dumping it.

As I write, the FTSE 100 index is up over 1.5%, which is a strong reaction bearing in mind that a strengthened sterling, will act as a drag on the earnings of such companies; which are predominantly derived overseas. Perhaps more significantly, the FTSE 250 index, which has a stronger domestic bias, is currently up nearly 4.5% this morning.

I am pleased to report that our investment policy has been well-positioned to harness these movements in financial markets and that client portfolios have enjoyed a very good week.

There is no doubt that the paralysis of the UK’s Parliament and the lack of any meaningful progress in government policy over the last 3 years has been a significant drag on the UK economy. Businesses have to justify to their shareholders how they invest their money and it is much harder to do this when uncertainty prevails. Let’s hope that 2020 will be a year when the pent-up potential in the UK economy is unleashed. A change in business sentiment is long overdue.