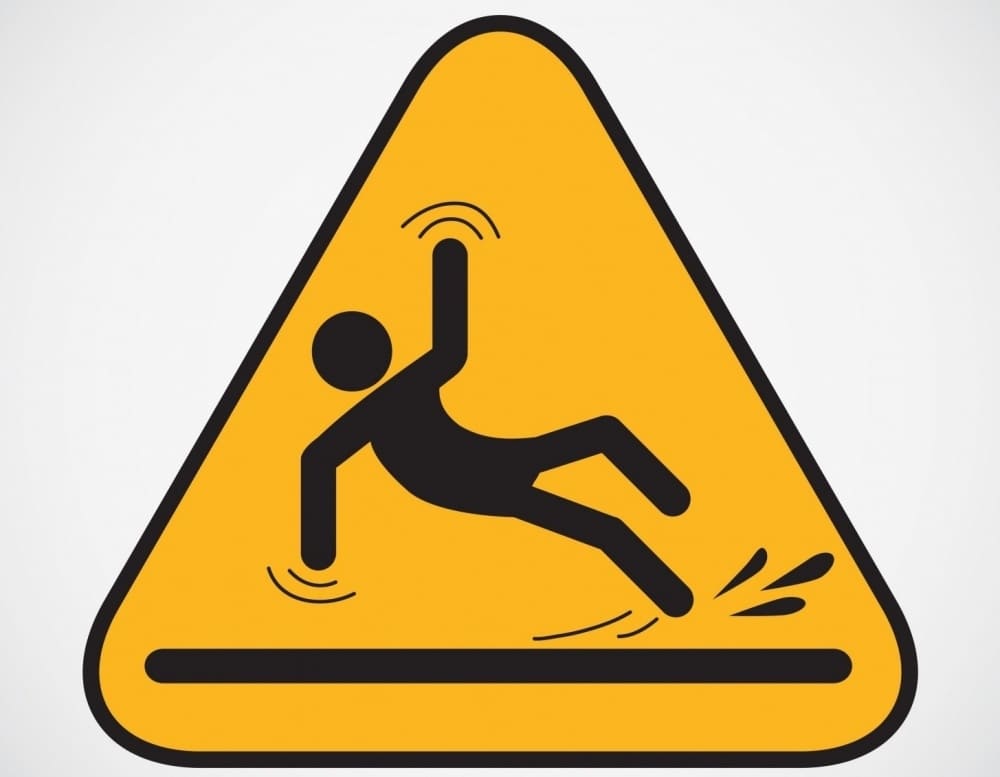 In 2006, the Financial Services Authority announced an initiative to improve confidence and trust in the financial advice process. Its recommended changes were intended to help consumers by bringing transparency and simplification to less scrupulous elements of the industry. Following on from several white papers and consultations, some seven years later the Retail Distribution Review (RDR) was introduced on 1st January 2013. One of the cornerstones of RDR was that financial advisers in the UK would no longer be able to receive commissions paid by product providers and instead, must agree a fee or adviser charge directly with the client.

Previously, product providers encouraged advisers to recommend their products to clients with the incentive of high commission. As a result of this, the product became more expensive for the consumer, blurring the lines between tied and independent advice. There was also scope for advisers to earn built in commission which was paid in perpetuity for historical advice. This incentivised some advisers to leave client’s money in poor performing products.

The failings of this process left a default bias to the product provider for those advisers susceptible to inducements, whilst the consumer was left with a lack of clarity and transparency relating to the cost of their investment. Not only was this failing detrimental to customers but also to the reputation of financial advisers at large. PMW welcomed the changes to improve the negative perception that had affected the industry as a whole, whilst the review has given advisers the opportunity to prove their worth under the fee arrangement now in place.

The transition from commission based advice to a “fee based” structure has brought about fundamental changes to the whole advice process and consumers should now be able to have a clear understanding of what the costs of the advice are, how it will be paid and what they can expect in return. However, RDR has brought with its own complexities that need to be navigated.

Some securities within a client’s portfolio will have a designated share class applied to them, with alphabetic markers, such as “Class A” shares and “Class B” shares. Different share classes within the same entity typically confer different rights on their owners. Historically, most share classes had the management charges taken from the fund, together with an additional charge which was rebated directly to the adviser and platform provider. This was known as trail commission. These shares continue today unless ‘disturbed’, i.e. added to or switched. Because advisers and providers are no longer able to keep trail commission this money should now be paid back to the client as ‘rebate’. In April 2016 these historical share classes will simply no longer exist and trail commission will no longer be paid.

Following the dismantling of historical share classes where trail commission was paid, the industry has had to set up new share classes. UK asset management firms have responded to this by introducing a number of different share classes for the same fund, some of which may be unique to a particular platform provider. Alongside these share classes, new terminology associated with them came into play, with shares being referred to as clean, bundled, unbundled, explicit, implicit, super clean and even dirty! If this wasn’t confusing enough, rebates and new HMRC guidance on their treatment came into force soon after.

The new shares that don’t have any charges, other than those imposed by the fund management, are usually referred to as clean, unbundled or explicit. ‘Super clean’ will offer the lowest charges and so the best value, but their availability will primarily depend on the negotiating power of the platform provider with fund managers. However, care must be taken as different providers use different terminology and treatment and can cause complications when moving a fund to an alternative platform provider without selling (in specie) if they don’t support that particular share class. There are also unbundled shares available that still include an amount which now has to be rebated to the client. Shortly after the implementation of RDR, HMRC announced Income Tax would now be due on these rebates to clients as they are deemed as a source of income. This prompted the industry to resolve these issues as a matter of urgency and true clean share classes have now been introduced by some providers.

The changes brought about by RDR were necessary to promote fairness and transparency and to modernise a sometimes opaque industry. However, providers have taken different approaches to converting to clean shares and the challenge for the adviser is to arrange for the most cost effective and compliant solution for the client. Capital Gains Tax does not apply on conversion to the clean share class providing the process is followed correctly. The original cost and date of purchase is rolled over to the new share class. On reflection, comparing charges is as difficult now as it ever was and, therefore, independent advice remains essential.