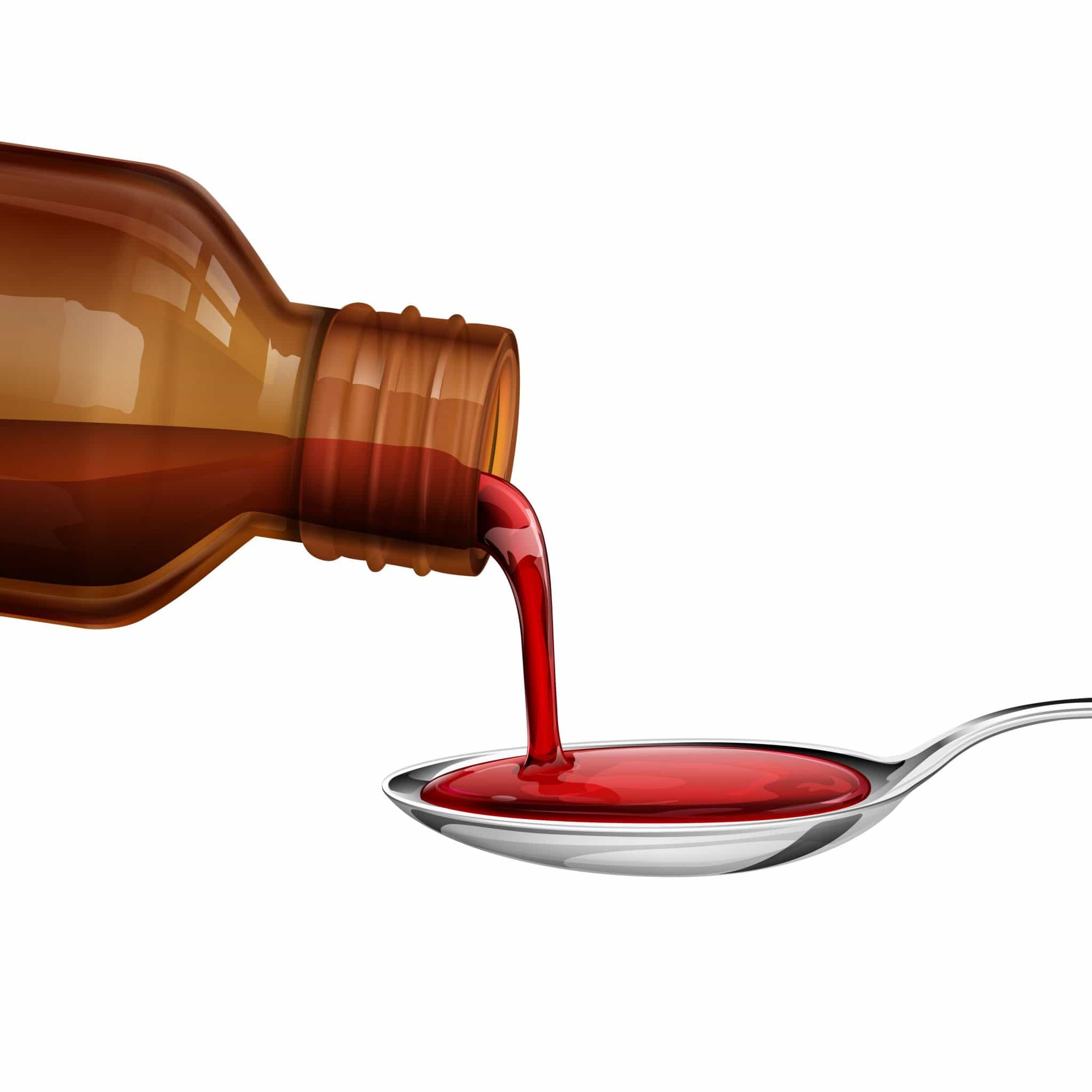 There’s no time to waste for the UK’s new coalition government. The challenges ahead are daunting, to say the least, and the most important job must be tackling the UK’s mammoth £166bn fiscal deficit (the amount that the Government needs to borrow each year) which, according to the latest European Commission forecast, is set to be the largest deficit across Europe by the end of 2010.

There is likely to be some tough medicine and most of us are going to feel the squeeze in one way or another. Expect higher taxes and reduced public spending acting in a pincer movement to control a deficit that would otherwise soon spiral out of control. We only have to look at Greece to see how unpalatable that scenario would be. International investors have bared their teeth and made it clear that they are not prepared to carry on lending to a government that may not be able to afford to pay the money back.

But it’s not just the nation’s debt that needs tackling; personal debt levels in the UK have spiralled over the past decade too. Money was cheap and freely available and, like the proverbial child in the sweetshop, too many people in the UK binged on it.

It may have seemed perfectly reasonable to keep borrowing when interest rates were low and property prices rising year on year, but the grim reality is that benign economic conditions have never lasted for ever – though many politicians tried to fool us into believing that they would.

However, although there will be short-term pain, we are hopefully going to see some tough action to bring the UK’s debt under control. If such action is half-hearted, there is likely to be further sterling weakness, which will lead to higher inflation and higher base interest rates. When preparing a financial plan, it makes sense to budget for the worst.

If you have debt, what would it mean for you if the rate of interest on it rose by 5% per annum over the next three or four years? What about 10% per annum? If such figures would be hard to stomach, that is a sign that you should allocate some money to debt reduction. The priority should normally be to pay off those debts with the highest interest rate. Typically, these are unsecured debts such as credit cards and personal loans. Mortgage rates are usually more competitive, but remember that, if you are able to reduce what you owe, it will improve the loan-to-value ratio and may enable you so secure better terms. A small percentage saved on a large sum may actually save you more than a large percentage on a small sum. For those fortunate enough to have no debt, it is worth considering the likely impact of the above scenarios on the returns achieved by investments. For example, it might be worth looking to reduce exposure to conventional fixed interest investments (which are liable to fall in value if base rates and inflation rise). Alternatives could include absolute return funds, which aim to reduce volatility – though you should seek specialist independent financial advice before taking that route.