Don’t Write off the Dragon 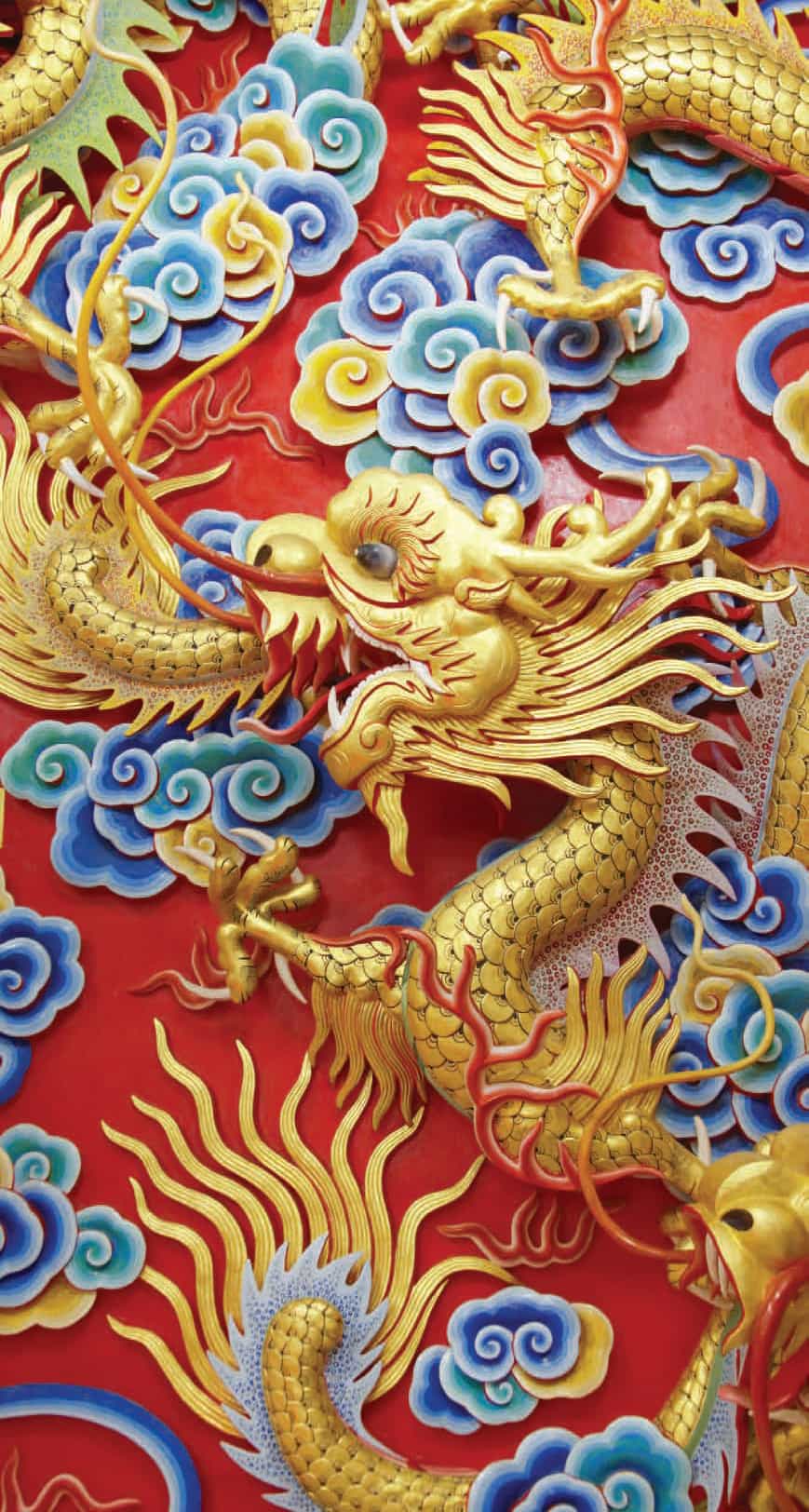 The financial press seems preoccupied at the moment with the fact that the Chinese economy is slowing. Economic growth is likely to be little more than 7 per cent in 2012.This represents an impressive economic performance compared to the rather feeble growth (if at all) achieved by most other large economies.

It is, nevertheless, below the growth rates of the last 10 years, which more often than not exceeded 10 per cent per annum. The predominant concern is the effect this might have on the global economy generally. China has been the engine of global growth since the onset of the banking and sovereign debt crisis and this has helped to ease the pain of lacklustre growth (or indeed retrenchment) in the West.

However, although we can no longer take for granted that China will provide the short term impetus that the global economy needs, it would be wrong to write off its economic prospects. The significant economic progress that has been achieved must provide a firm foundation for the future.

To illustrate just how significant that progress has been, consider the following facts:

Growth has, to date, been driven by the creation of a substantial low cost manufacturing base to meet the needs of predominantly Western consumers. The huge financial surpluses generated by this have been utilised in part to fund substantial investment in domestic infrastructure, creating employment and improving economic capability.

Furthermore, it should not be forgotten that China has helped to finance the US budget deficit by purchasing US Treasury securities. It currently holds over $3 trillion of the US national debt.

If you look closely, Chinese business influence is everywhere. There are huge investments in mineral rights and infrastructure projects underway in Africa. China has its eye on the vast mineral wealth of this continent and also sees the opportunity to export surplus labour as the ability of Western economies to utilise its economic capacity recedes.

On a smaller scale, although the Chinese thirst for single malt Scotch whisky is well known, you might not necessarily associate China with fine French wine. In the last four years, Chinese businesses and investors have acquired 30 chateaux in the Bordeaux wine region. In 2011 a quite startling 58 million bottles of Bordeaux wine (worth about 300 million euros) were exported to China, surpassing exports to the UK and Germany. There are many more examples of Chinese investment firepower around the world.

Looking forward, perhaps the key point about the Chinese economy is that it is not simply slowing but changing. Having achieved its potential as a low cost manufacturer for the rest of the world, China appears to be now focusing on encouraging increasing affluence in its domestic population. This could prove a very smart move because domestic consumers are likely to provide the impetus for the next phase of economic growth.

Urban Chinese workers have been enjoying real wage growth (after inflation) of over 10 per cent per annum for some time. This rising affluence has created a powerful appetite for consumer goods. Newly-affluent consumers want to buy both better quality products and a wider range of products. They want their new found affluence to provide immediate benefit for themselves and their children.

Of course, it is not just the Chinese economy that stands to benefit. The rest of the world is vying for its share. Globally, corporate investment levels are below trend at the moment, but those investments that corporations are making have a strong Eastern theme. Whatever you make or sell the Chinese consumer should not be ignored.

In fact, figures just released by China’s National Bureau of Statistics reveal that for the first three quarters of 2012 consumption contributed more than half of China’s growth. So the big shift in economic profile is underway.

Looking to the future, here is another startling prediction. Over the next 10 years China is forecast to produce 83 million graduates. This compares to 30 million graduates predicted for the US. This should help to underpin rising domestic prosperity. China isn’t arriving. It has arrived.

So, what does all this mean for a typical private investor? We have some interesting ideas. Come and talk to us to find out more.