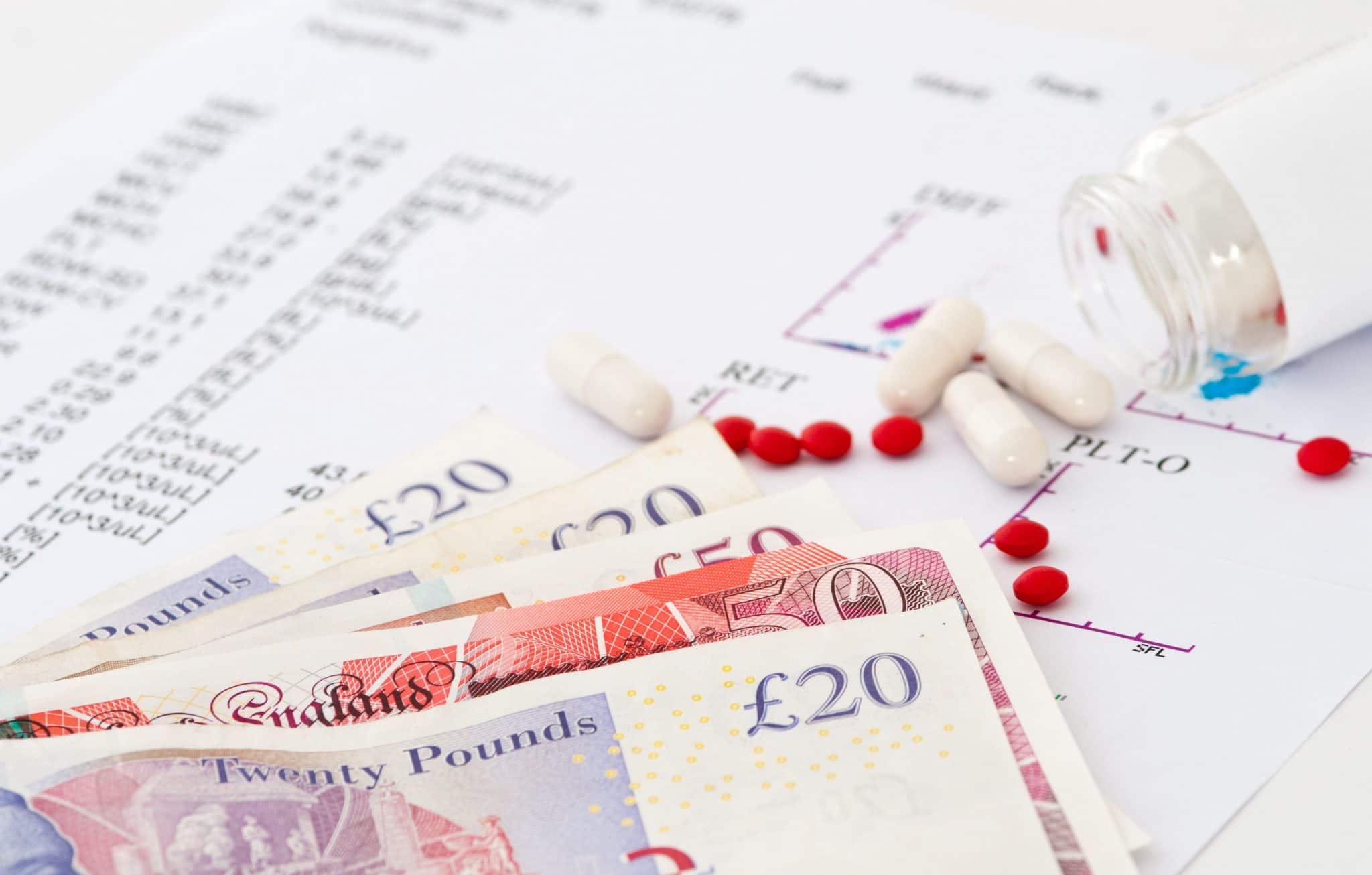 A marriage based on mutual attraction and mutual respect would seem to offer a much better prospect than one contrived simply to improve the tax domicile of one party.

Businesses are often evaluated in terms of their infrastructure, financial resources, brand and ideas but it is important to remember that business is also about people. If I was one of the 50,000 or so worldwide employees of AstraZeneca I would not have felt flattered by the style of Pfizer’s approach. Putting aside the money for a moment, surely the chances of success would have been higher if the suitor’s message was more akin to “You are a great company and by joining forces we can learn a lot from each other and in the process become more successful.”

In contrast, employees could be forgiven for picking up primarily negative messages:

“We have loads of cash earned outside the US that we don’t want to take home because of a high corporation tax rate… (so we may as well use it to buy you).

You have a London headquarters that might be useful to us in saving more tax.

There are significant cost-sharing advantages to be gained (we’ll start cutting out the dead wood as soon as we take control).”

Although it is the shareholders who ultimately decide whether a bid will be successful (they have the power to vote out the Board if they don’t agree with it on such a fundamental issue), what shareholders think will be influenced to a large extent by how the Board reacts to the bid. In this case, the Board mounted a robust defence and convinced most of the significant shareholders that by foregoing jam today there would be a lot more jam tomorrow.

The bid was dismissed as not reflecting the likely future value of patented drugs in the pipeline and the rejection questioned the ability of Pfizer to deliver that value for shareholders without dilution. In essence, the bid was condemned for being “fundamentally driven by the corporate financial benefits to its shareholders of cost savings and tax minimisation” and also that Pfizer “failed to make a compelling strategic, business or value case”.

Quite rightly, politicians got a little hot under the collar about the prospect of what would have been the largest foreign takeover of a British company to date. To make matters worse, Pfizer was already on the corporate ‘out of favour’ list having closed down its own medical research centre in Sandwich, Kent with the loss of around 1,000 jobs. Promises by Pfizer to retain the research and development capability in the UK for at least 5 years carried little weight. Although the Government was unable to legitimately intervene to block the bid, it did make its concerns clear and helped to inform the debate, albeit a little feebly.

AstraZeneca makes an important contribution to UK science. The UK market for pharmaceuticals is only 2.5% of the global market by value but roughly 10% of global research and development spend occurs here. AstraZeneca spent £1.5 billion on research and development in the UK during 2012 and is currently in the process of completing the £500 million development of a new research facility in Cambridge. If the UK is to retain its position as a leading centre for medical research it is this type of commitment that is so important.

In recent decades there has been a lot of consolidation in the global pharmaceutical business. There are now effective treatments for most common human ailments and those that do not yet have one are those where it is more difficult and therefore expensive to find one. Also, less prevalent ailments have a smaller potential market, which makes it more difficult to recover the cost of research.

Nevertheless, the global population is getting both older and richer so the next few decades could see a return to the high levels of earnings growth enjoyed by shareholders in the past. It would be good for all of us if the UK economy was a beneficiary of this. Arguably, Government has made a positive contribution to this aim by introducing the patent box scheme, which acts to encourage business to develop patented products, such as medicines, in the UK by promising a 10% corporation tax rate. There are also more generous tax credits for research and development spending.

AstraZeneca is often a top 10 holding in PMW client portfolios, usually accounting for around 0.5% of portfolio value. The stock is favoured for its defensive characteristics, a particularly strong balance sheet and a solid corporate cash flow. We are therefore pleased that the company will be around for a little longer at least.

The AstraZeneca Board now needs to retain shareholder confidence that it is on track to deliver more jam later; the upper range of forecasts suggest annual sales will almost double to £45 billion over the next 8 years. If it does not, any further approach from a cash rich suitor might elicit a different response from shareholders.