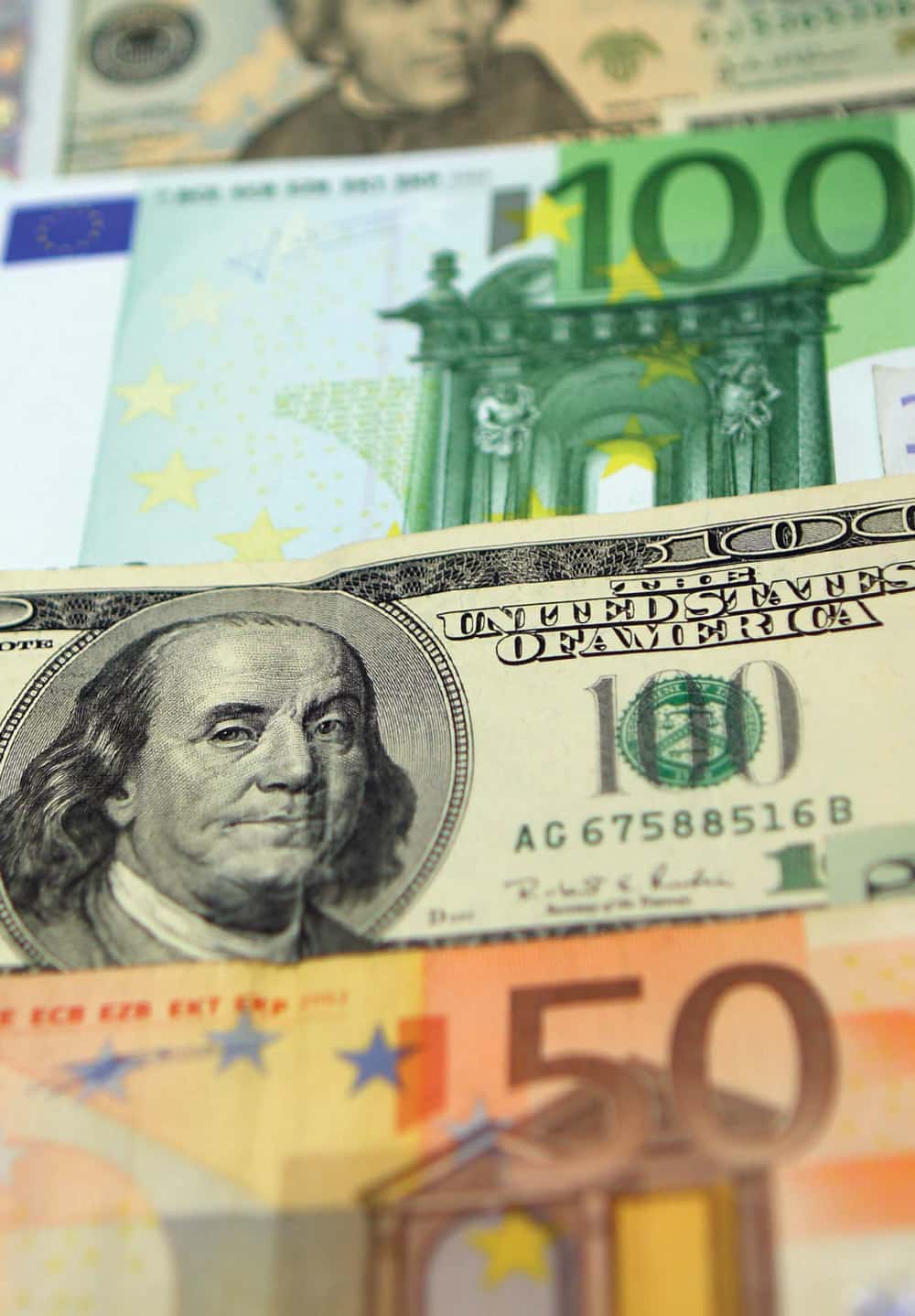 One of the theoretical advantages for those countries that have their own currency is that if they run out of money, they simply need to print some more. Of course, this is not as straightforward as it might sound. Printing new money has the effect of diluting the value of money already in circulation, reducing the purchasing power of those whose financial position is founded on that currency. This includes the country’s creditors. The general economic etiquette has, for many years, been that money printing is the preserve of countries that must devalue their currency in order to deliver a quick fix for a lack of international competitiveness. This is achieved by simply making everything a bit cheaper for overseas buyers of goods and services.

A better and more sustainable approach is to deliver improvements in productivity through structural reform, but this takes time and politicians are generally not supportive of solutions that do not succeed quickly enough for them to bask in the afterglow.

Central bankers would argue that Quantitative Easing (QE) is not the same as printing money because newly-created money is used to purchase government bonds or other financial assets rather than used to directly finance government deficits or to repay government debt.

In fact, central banks in most developed countries are prevented by law from directly financing government. As always, there is a ‘work around’ and this takes the form of buying government debt in the secondary market. Banks argue that they are not monetising debt because the assets purchased will ultimately be sold.

Nevertheless, because a side effect of QE is that asset prices are inflated by the large scale purchases made by the bank (the Bank of England has purchased around a third of UK government debt securities in issue), the likelihood is that a loss will be crystallised on future sale. It will be interesting to see how this is accounted for when the time comes.

It will be particularly interesting to see how this works out for the US Federal Reserve, which has generally purchased riskier securities (mortgage-backed securities) and has a greater prospective loss.

Looking at events following the start of the current credit crisis, the main participants (in no particular order because the extent of current commitments remains opaque) are as follows:

In the meantime, markets seem to be hoping for a stimulus from the Chinese Government. They have plenty of reserves so should not need to create new money. An announcement in October would probably prove well timed given the social unrest in Spain and Greece and the negative effect of this on global business confidence.

The nagging worry is that all of this stimulus will create a new set of problems further down the road. QE and its many derivations is a blunt instrument that could cause inflation to spiral. As with the pouring of petrol on a smouldering bonfire, you are unlikely to know if it is overdone until your eyebrows are singed. Asset bubbles are often the consequence of such aggressive accelerants.

However, on balance it is probably a risk worth taking. The global economy needs more liquidity in the short term and the injection of new money helps to avert a full blown crisis. Perhaps the truth is that we already exist within an asset bubble, created during the boom years of the previous decade, and QE is facilitating a controlled deflation. This is certainly preferable to a bubble burst.

So, what does all this mean for a typical private investor? We have some interesting ideas. Come and talk to us to find out more.