PMW Features in The Parliamentary Review

Once again it was an honour to be the headline sponsor for the Surrey Life Food and Drink Awards 2017. This year we also sponsored the Pride of Surrey Award, which recognises individuals who have endorsed and worked with Surrey produce for a number of years. The awards ceremony was a great success and it was a real privilege to see so many local food and drink manufacturers, retailers, restaurants and pubs, receiving recognition for their achievements within their sectors.

A study by Ignite Economics showed that the hospitality sector was the fourth biggest employer in the UK in 2016, accounting for over 3.2 million employees. The Food and Drink Federation estimated the number of employees within the food and drink manufacturing industry to be over 400,000 in 2016. These two sectors combined contribute over £100 billion annually to the UK economy. It is clear that these sectors are crucial to the prosperity of the UK and, with Brexit on the horizon, the use of local produce is going to become more and more important. This is why we believe it is essential to support and recognise the achievements of these local foodie heroes. They are not only crucial to the prosperity of Surrey, but also the UK.

So who are these heroes and what have they been doing to feed our economy?

The Surrey Life Food and Drink Awards recognise excellence across 16 categories; including recognition for best food establishment, local food event, chef of the year and much more. The one thing that all of the finalists and winners had in common was their passion for providing quality and excellence. The majority of finalists and winners were small, local owned businesses, with commitment and determination, driven by a love for what they do. Although all of the finalists should be congratulated, we’d like to mention a few that stood out in particular:

What’s particularly impressive about this company is that, Dorking Butchery was only established in February 2016. The company was co-founded by two young butchers (Gary and Alex) with the main aim of bringing long established traditions back to the UK High Street. The time old tradition of buying meat from a specialised butcher is in decline and it is estimated that around 23 butcheries are forced to close every month, due to the dominance of supermarkets. Yet, in the face of adversity, these two young entrepreneurs have managed to carve out a niche business in luxury dry aged beef and prime locally produced meat.

Their commitment to providing a traditional service and a strong passion for high quality British produce, saw them win, not one, but two awards. Dorking Butchery received awards for ‘Outstanding Customer Service’ and ‘Butcher of the Year’, demonstrating that there is still a place for traditional butchers on British high streets.

Waters Edge was established in 2016 with the aim of showcasing the best of local and seasonal produce in a relaxed setting. They specialise in imaginative dishes using local produce and create a relaxed environment where families can expect to be well catered for. Each dish is served in a creative and imaginative way to give the diner an experience to remember. They are clearly doing a fantastic job, because Waters Edge was awarded ‘Best Local Menu’ and ‘Best Family Dining’.

My final mention goes to Woking Food & Drink Festival; winner of the award for ‘Best Local Food Event’ three years in a row. This free festival, organised by Woking Borough Council, is part of the Celebrate Woking programme of events. Running for three days, the festival aims to promote Surrey’s top culinary talents through live cookery demonstrations and the sale of local Surrey produce.

Walking down many high streets you often only see well known supermarkets and restaurant chains. Finding a unique restaurant or a store that sells locally grown and reared produce is a challenge, when once it was the norm. This is why festivals such as the Woking Food & Drink Festival are so important. They provide a platform for the lesser known, local restaurateurs, food producers and retailers to showcase their talent to the local community. By supporting these local foodie heroes, the festival helps local people to appreciate the value of choice that independents provide.

With so many finalists and winners, it is impossible to mention all those who have contributed so positively to the local community and UK economy throughout 2017. It was a real pleasure to witness the determination and passion shared by all those who were nominated and we look forward to following their progress in coming years.

So, in true awards fashion, let us raise a glass for these local heroes and thank them for continuing to feed our economy.

To find out more about the Surrey Life Food and Drink Awards, click here.

< Back to PMW Insights 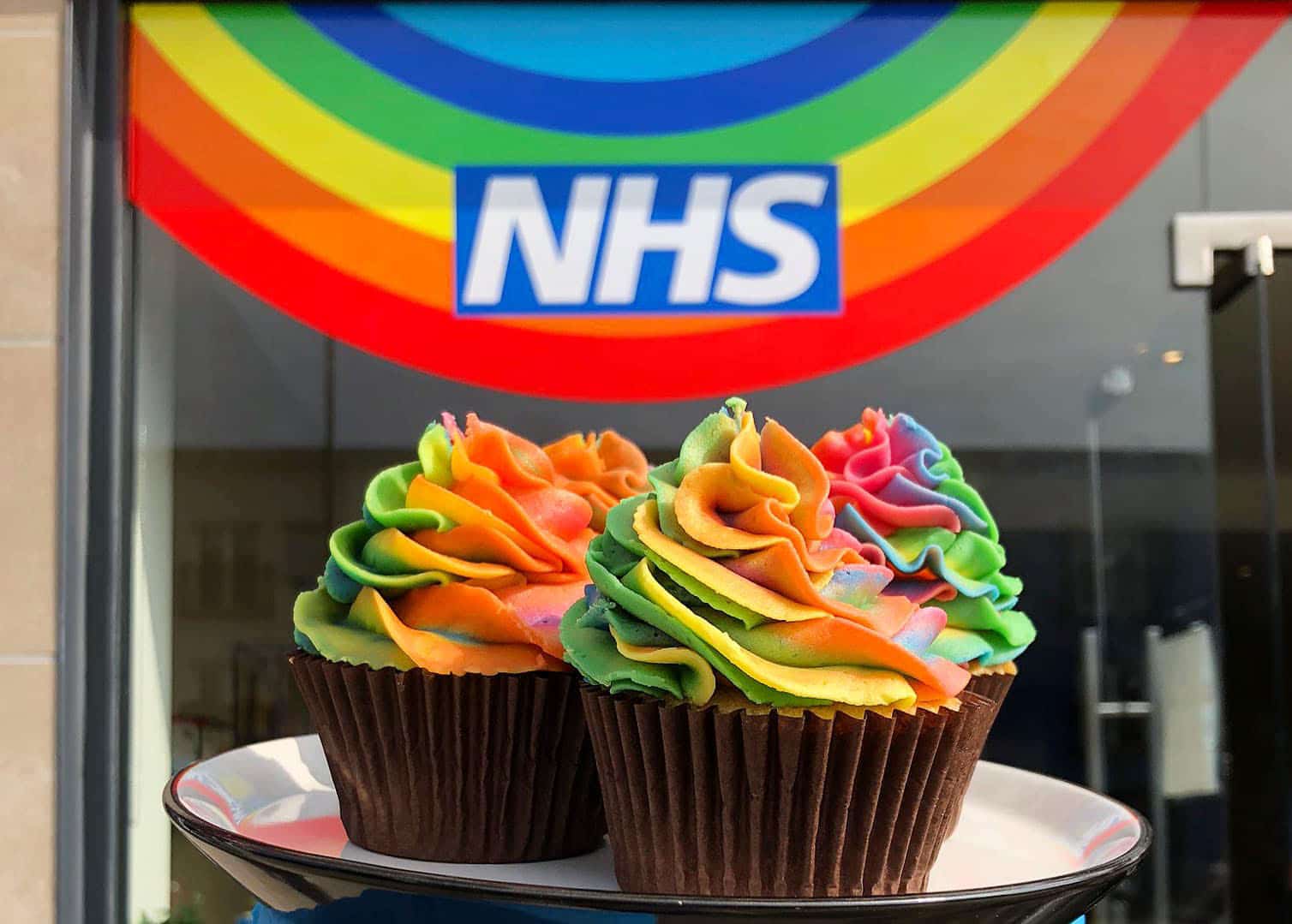 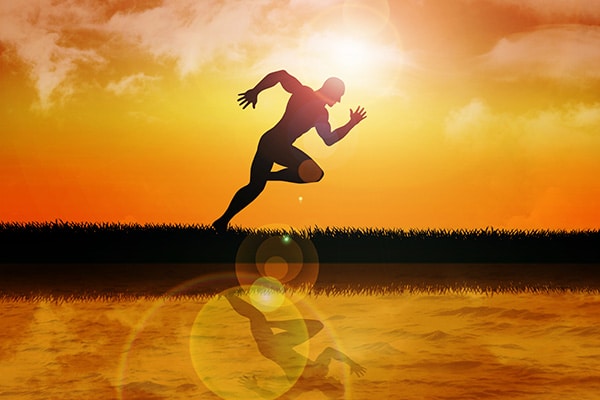 Are You Financially Fit? 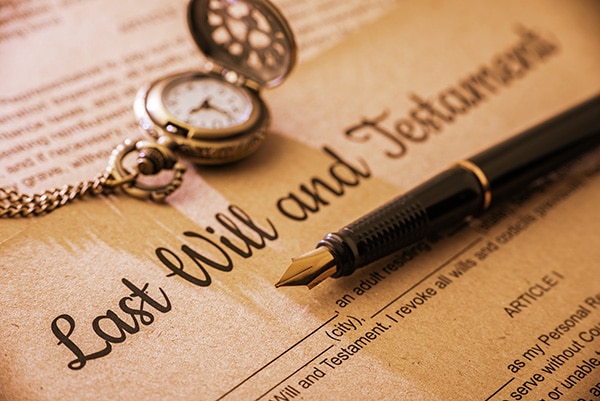 Skip to toolbar
We use cookies to ensure that we give you the best experience on our website. You can find out more by reading our Statements and Risk Warnings.OK
CONTACT US