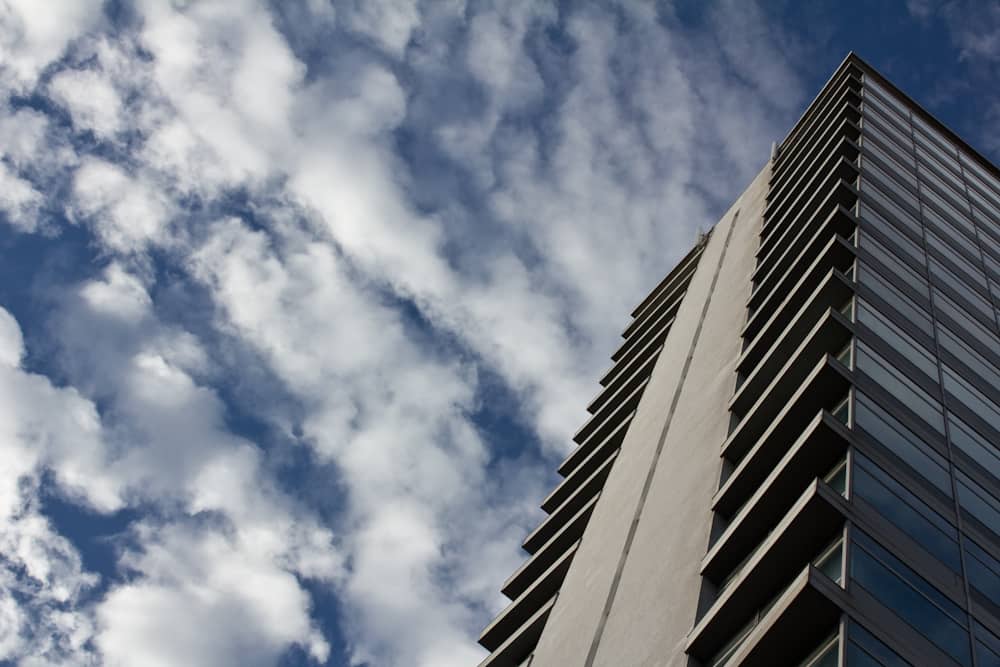 Our move to Esher follows the sale of Tolworth Tower to local Kingston property developers, CNM Estates for a reported £45 million. It is thought that the developers will make use of the Government policy allowing unchallenged conversion of offices to flats but they will have to act fast as the policy expires in May 2016. The building has the potential for mixed use as residential, commercial, leisure and retail opportunities which would bolster this area.

Tolworth Tower was a revolutionary office building in its time, not least because it was one of the first built on the suburban edge of London and with a large car park allowing workers to commute to and from it and live near it if they chose rather than travelling into central London. It is a controversial building and remains one that is both admired as an iconic landmark and reviled for its ‘brutalist’ idealism.

Tolworth Tower was designed by architect, Richard Seifert and built in 1964 on the site of a former Odeon cinema. It remains outer London’s tallest building with 22 storeys, ascending to 265 feet. The super­market at ground level was the largest in southern England when it opened. It was originally part of the now defunct Fine Fare chain, but is now a very successful branch of Marks & Spencer.

Tolworth Tower has been home to PMW for 22 years. Beyond the concrete exterior are light filled offices, the large windows giving us far reaching views of the South Downs on one side and views of the City, Heathrow and beyond on the other. It is an enviable space in today’s world of hot-desking where square footage is at a premium. What a spectacular penthouse our 20th floor offices will make! 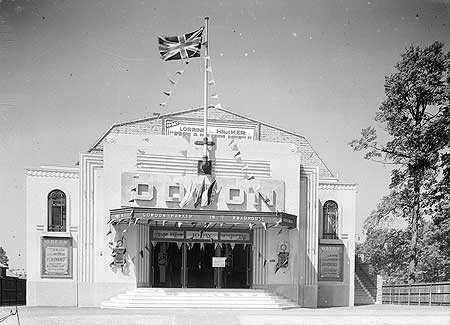 Iconic buildings on this site have long prevailed. The Odeon was one of the original Oscar Deutsch chain of cinemas, opening on 9th June 1934. Odeons were known for their art deco architecture, with Deutsch setting high standards in cinema architecture and audience viewing comfort. By the time he died in 1941, aged 48, Deutsch had created a circuit of 258 cinemas in less than a decade. It was an extraordinary achievement, made even more so by the fact that he was stricken by recurrent stomach cancer. Indeed, it was the knowledge he would die young that drove him to account for every minute.

Following his death from cancer, his widow sold the Odeon chain to J. Arthur Rank and it became part of the Rank Organisation. Unfortunately in 1959, Tolworth Odeon closed its doors for the last time as the Rank Organisation sold it on to help alleviate their mounting debts.

Switching from one aesthetic to another was prevalent in the post war period, with a particular trend towards functional, impenetrable buildings. The art deco cinema, which today would be seen as a regrettable loss, was demolished in 1961, so that Seifert’s Tolworth Tower could be built.

Richard Seifert (1910-2001) did more than any other architect to transform the skylines of British cities in the 1960s and 1970s with his Centre Point and NatWest (now Tower 42) towers in London. These enabled other architects, in particular, Fosters and Rogers to add their high rises in the years that followed.

His uncompromising style, which veered from architectural modernism to brutalism, became naturally aligned to the tall building and he is rightfully credited as the man who introduced the commercial tower block into UK cities. His achievements garnered both critics and admirers alike, particularly in London. Though Seifert died in 2001, he lived to witness some revaluation of his work; when in 1995, Centre Point was Grade II listed.

As an architect businessman, Seifert was the epitome of the establishment gentleman. He travelled in a chauffeur-driven Rolls-Royce, was allegedly one of the first to use a carphone and was said to be the UK’s first architect millionaire. His service in the army during the Second World War earned him the title of colonel, which he insisted on using throughout his career.

Although Seifert’s reputation has grown since his death, history is always likely to judge him as a commercial architect. This is reflected by the fact that an exceptionally high proportion of his buildings have already been demolished. Nonetheless, he did leave a prodigious body of work and was instrumental in crafting the physical aspect of modern urban Britain.

It seems that once again this site will be reinvented with a new aesthetic for iconic status in the form of luxury housing. Standing tall in the landscape will ensure no doubt that the controversy surrounding Tolworth Tower will not dissipate. Having been home to our firm for so many years, it is with fondness that we say farewell, like saying good bye to an old friend whom we wish well.