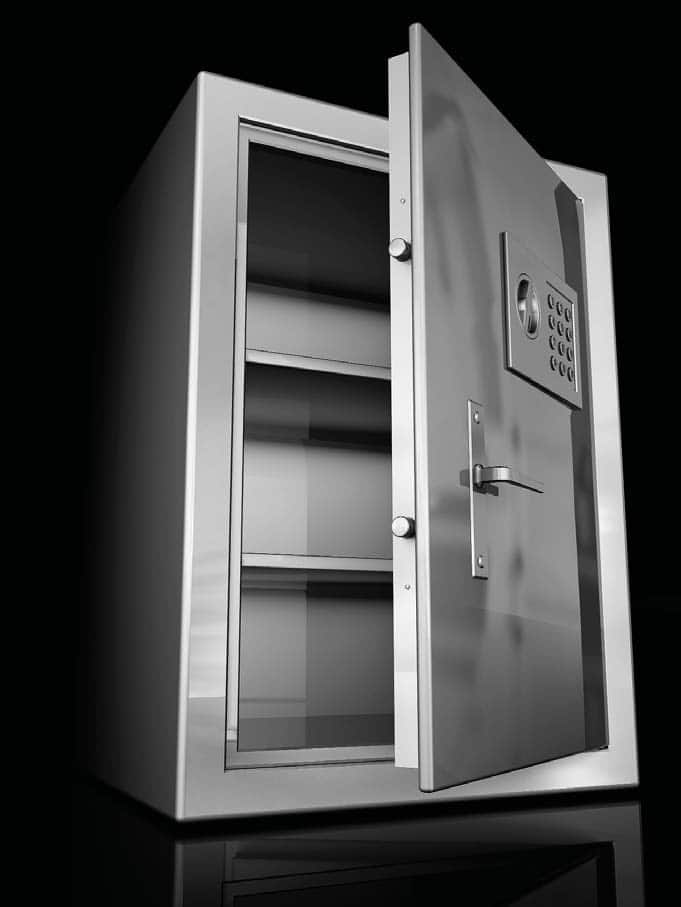 The 11th hour compromise on the United States’ debt ceiling (the amount it is allowed to borrow under its own constitution) may well have provided an exciting news story for the media, but it did not impress global financial markets. A government’s credibility is founded on its commitment to honour its debts and US politicians were clearly a little too prepared to see that credibility eroded in pursuit of their own political agendas.

“The economic woes of the US are not insurmountable. There is plenty of scope to change the current trajectory of spiralling debt.”

Theoretically, if an agreement had not been reached, the US would have been unable to meet its immediate financial commitments (including paying salaries to government employees and paying interest on its vast debts) and would have been judged in default. The threat of default, previously unthinkable, became a bargaining chip in Washington.

The subsequent downgrading by the rating agency Standard & Poor’s of the credit rating of the US government from AAA to AA+ led to a run on financial markets. This added fuel to the fire of the arguably much greater debt problem that exists in the Eurozone. Perversely, prices for US Treasury bonds increased (implying a credit rating increase) as investors sought a safe haven in the ensuing panic.

Lifting the debt ceiling above 14.3 trillion dollars whilst announcing spending cuts of 900 billion dollars over 10 years did finally win approval on Capitol Hill, but it is not a long term solution and could easily be fudged in the years ahead.

As to why America finds itself in such dire straits, the US government has consistently spent more than its income. Typically the gap between the two has been relatively narrow: federal outlays have been around 20 per cent of GDP, whilst revenues have been around 18 per cent.

Post financial crisis, this gap has expanded as the US government acted to rescue the financial system and to swing its economy out of recession. The upshot was that the debt/GDP ratio ballooned from 43 per cent to around 65 per cent. This may be a lot less than the debt levels in Italy, Ireland or Greece, but the trajectory of spending to income is such that it will get out of control if they don’t act now or at least have a concrete plan to act in the future.

However, the problem is not as difficult to solve as in the Eurozone. The US government has plenty of leeway to increase tax revenues in order to repay its debt. It has a very complex tax system that in reality generates comparatively little tax. To put this into context, UK tax revenues account for around 40 per cent of GDP compared to only 15 per cent in the US. This is a problem that could be dealt with relatively easily, provided of course that both political parties co-operated.

A further advantage over the Eurozone is that (like any country that controls its own currency) it has the ability to instruct its central bank simply to print the money needed. This would of course have an inflationary impact, but the general consensus is that inflation (in moderation) is easier to live with than deflation, particularly for those with large debts.

The economic woes of the US are not insurmountable. There is plenty of scope to change the current trajectory of spiralling debt. However, the US needs a credible plan and strong political leadership to drive this through and financial markets doubt whether that currently exists.

The two parties remain bitterly divided on ideological grounds. The Republicans want to rely more heavily on spending cuts. The Democrats have wanted to increase taxes on the wealthy and spend their way to growth through major infrastructure projects whilst at the same time weakening the dollar to make imports more expensive and exports more competitive.

However, unless politicians are even more feckless than we believe, they should soon begin to realise that they are part of the problem. The US still has the potential for a robust economic future and stagnation can be avoided. Financial markets are currently pricing in a pessimistic outcome. For those investors prepared to take a long term view, now could be a good time to increase allocations to US equities, particularly those companies that trade extensively in the developing world.