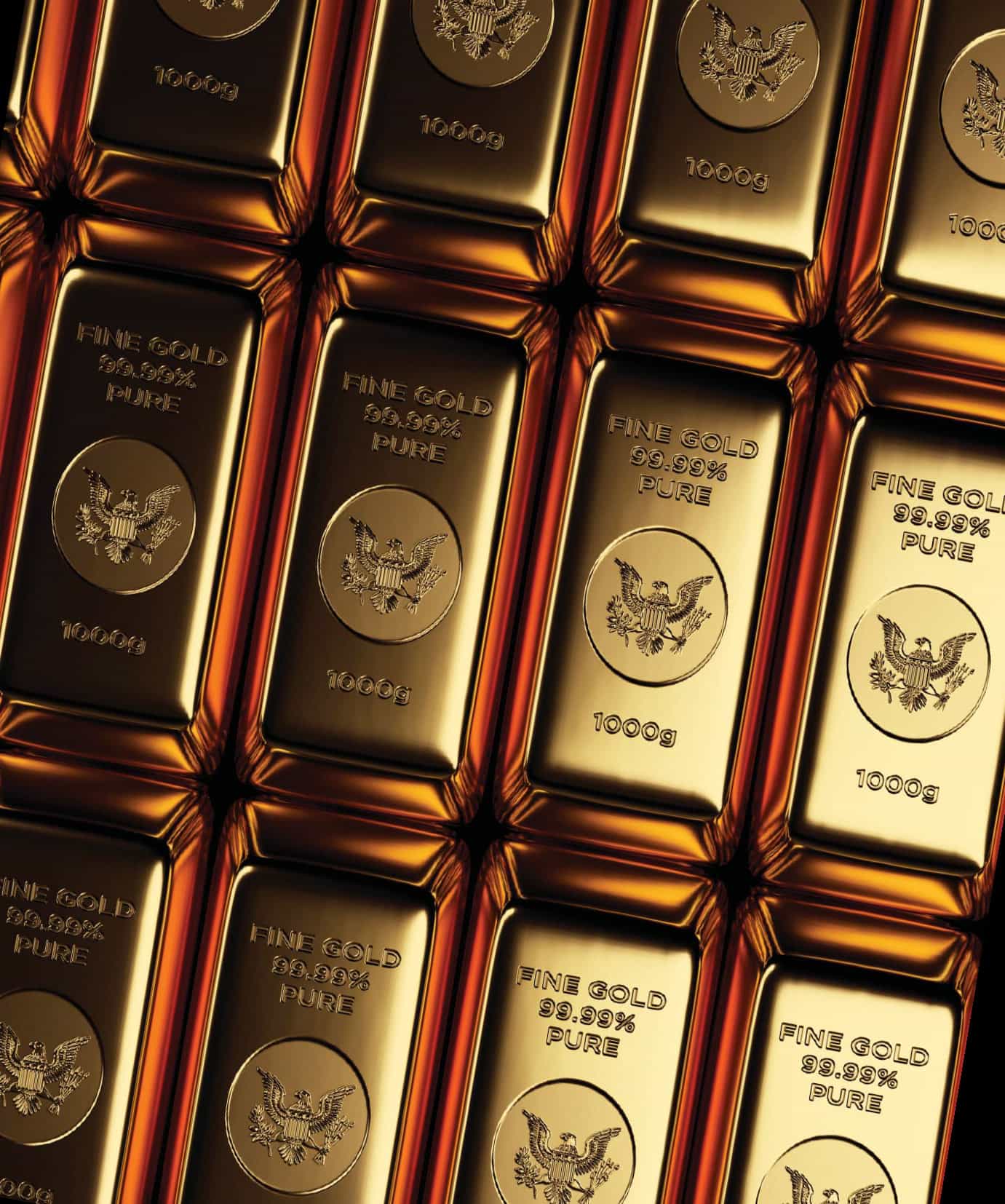 Kyle Bass enjoys some notoriety among investment commentators. Maybe he aspires to be the Jeremy Clarkson of the hedge fund world? His key message is that he expects a major upheaval in financial markets, although the insinuation that we should brace ourselves for certain financial Armageddon is probably misplaced. I say probably, because policymakers (politicians) have the tools to prevent it from happening. The uncertainty is whether they have the will and the wit to use them in time.

Bass’s uncompromising view of what will happen to the global financial system if Europe does not put its house in order is important and should be borne in mind by all investors. Risk is about both probability and consequences. Even though the risk of something happening is deemed low, a protective strategy is important if the consequences of such would be significant. This applies to most things in life, not just money.

The problem of overly-indebted countries, particularly those within the Euro zone, is old news. However, because this problem has not been addressed to the satisfaction of financial markets (or indeed anyone else) it has spread to the banking system. The reason is that some of the most significant creditors of troubled European countries are (now troubled) European banks. If loans made are not repaid, or suffer a large write down, many such banks will fail.

The result is that overly-indebted Europe’s troubled banks are running out of money. Banks rely heavily on wholesale money (money lent by other financial institutions) to meet their obligations. However, there is a silent run on many continental European banks. They are under siege because their sources of funding are drying up.

For example, it has been estimated that in the last three months alone, the amount of money that such banks have been able to raise by issuing secured bonds has reduced by £100 billion compared to the same period last year. In addition, US money market funds (usually a large source of funding for European banks) have reduced the amount of loans they provide by 40 per cent over the last six months.

Many large corporations are also moving significant portions of their cash reserves out of banks and into short term US and UK government debt. In fact, some German car manufacturers, who typically have their own banking licence in order to offer car loans, are choosing to deposit their money directly with the European Central Bank (ECB).

So the probability of bank failure is increasing and the tipping point would be a run on retail deposits. Just remember how quickly Northern Rock failed once retail deposit holders took fright. So, with probability increasing, it is a good time to remind ourselves of the consequences. The global banking system is closely connected and there would be a lot of collateral damage for financial institutions elsewhere.

Nevertheless, non-European banks have been quietly acting to ring fence their own positions to avoid any contagion spreading. There is, therefore, a good chance that if one or more banks fails the problem (at least in terms of systemic risk) would be confined to Europe. The question that needs to be asked is whether individual sovereign Governments would have the capacity to bail out their banks. The answer is probably not in all cases and such bail outs may be more selective than before. In other words, not everyone would get their money back.

I remain hopeful that Euro zone politicians will avert a financial catastrophe. They have the proverbial gun to the head at the moment and have finally raised their game, at least in terms of rhetoric. We all now need that rhetoric to follow through to credible actions in order to stem the developing crisis. In the meantime, although we should remain hopeful, it could pay to also remain wary. It would make more sense than ever not to deposit more than the compensation scheme limit per person with any one bank. In the UK the investors Compensation Scheme guarantees deposits up to (the equivalent of) £85,000 per person.

As far as investments are concerned, most markets have already priced a lot of the risk. However, you should expect volatility to continue until the future is clearer and bear in mind that if a credible solution is found, there is likely to be a substantial bounce in markets. If there is no credible solution, maybe Mr Bass was right all along.

The end game for the Euro zone is getting closer.

Once you have carried out a review and shored up your financial defences, forget about the doom and gloom and have a very Merry Christmas