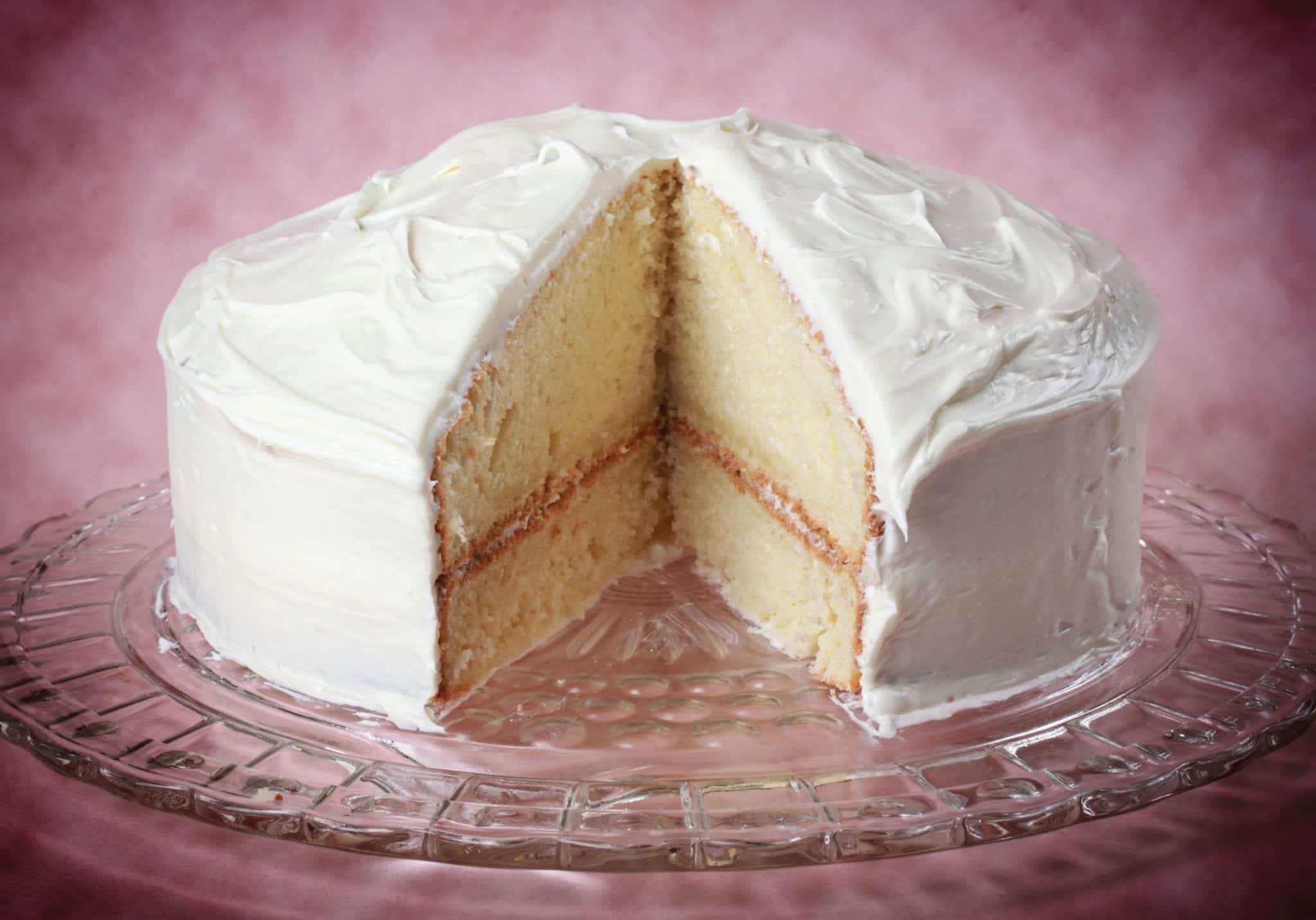 Benjamin Franklin famously said “…in this world nothing can be certain, except death and taxes”. At present, for a growing number of people domiciled in the UK, the likelihood of Inheritance Tax following death is increasing because, from a taxpayer’s perspective, there is a perfect storm of rising asset prices and a stagnant tax allowance.

As a consequence, both the number of estates taxed and the amount of tax collected is rising, particularly in the South East of England, where residential property prices have now recovered. Further growth in property prices is likely as the economic outlook continues to improve and measures such as the Government’s ‘Help to Buy’ scheme take full effect. In the 2014/15 tax year it is expected that as many as 21,000 estates will pay Inheritance Tax (IHT), generating over £3.3 billion for the Treasury.

One of the reasons why more estates than ever are now subject to IHT is that the nil rate band (the part of your estate that is effectively exempt from tax) has been frozen at £325,000 since April 2009 and will not increase until April 2018. Known as fiscal drag, the freezing of an allowance is a well proven method used by politicians to increase tax without it necessarily being perceived as such.

However, the increase in the amount of tax payable could be substantial. Consider a conventional example of a husband and wife who jointly owned assets (including their home) of £1.5 million in April 2009. We need to take account of the fact that the nil rate band is available to both and if unused on the first death (transfers to a spouse or civil partner are exempt from IHT) can be carried forward to set against the estate on the second death. So, in practice, there might be a total exempt amount of £650,000 (£325,000 x2).

In other words, the prospective IHT bill is increased by 47%.

IHT is of course an emotive subject but there are a number of macro economic theories that suggest it is an efficient way for Government to raise revenue. Demographic changes that lie ahead for the UK make it unlikely that IHT will be abolished. In the circumstances, it does make sense to work out if your estate would be liable to such tax and if so, whether you want do something to mitigate at least part of the prospective liability.

The first step is to carry out an assessment of the likely value of your estate. This figure should then be compared with relevant exemptions, such as the nil rate band and bequests to a spouse or registered charity. Certain items such as business assets and agricultural land are assessed to IHT but at a rate of 0%.

Any value over and above the exemptions that apply to your estate will be assessed to IHT at the rate of 40% (there is a reduction where large charitable bequests are made).

There is a broad range of alternatives available for those wishing to remove or reduce a prospective liability but it is important to get the balance right. I have highlighted the problem of those who fail to plan ahead at all but, at the other extreme, those who gift their wealth away too readily during their lifetime could encounter problems. Estate planning often entails reducing your wealth. You have to be sure that what you give away is something you will not eventually need for yourself and remember that your standard of living and general financial security shouldn’t be compromised as a consequence.

Assume the most costly scenario – you live until you are 105 and need to stay in an expensive care home for a number of years. Don’t forget to take account of guaranteed sources of income such as occupational and State pensions, which act to lower your dependency on your assets. If you have surplus funds after providing for the most costly scenario, you can afford to give money away now – perhaps to a trust. Everyone has different circumstances and requirements and this is why IHT planning should involve a consultation with a financial planner to establish what is both possible and sensible for you.