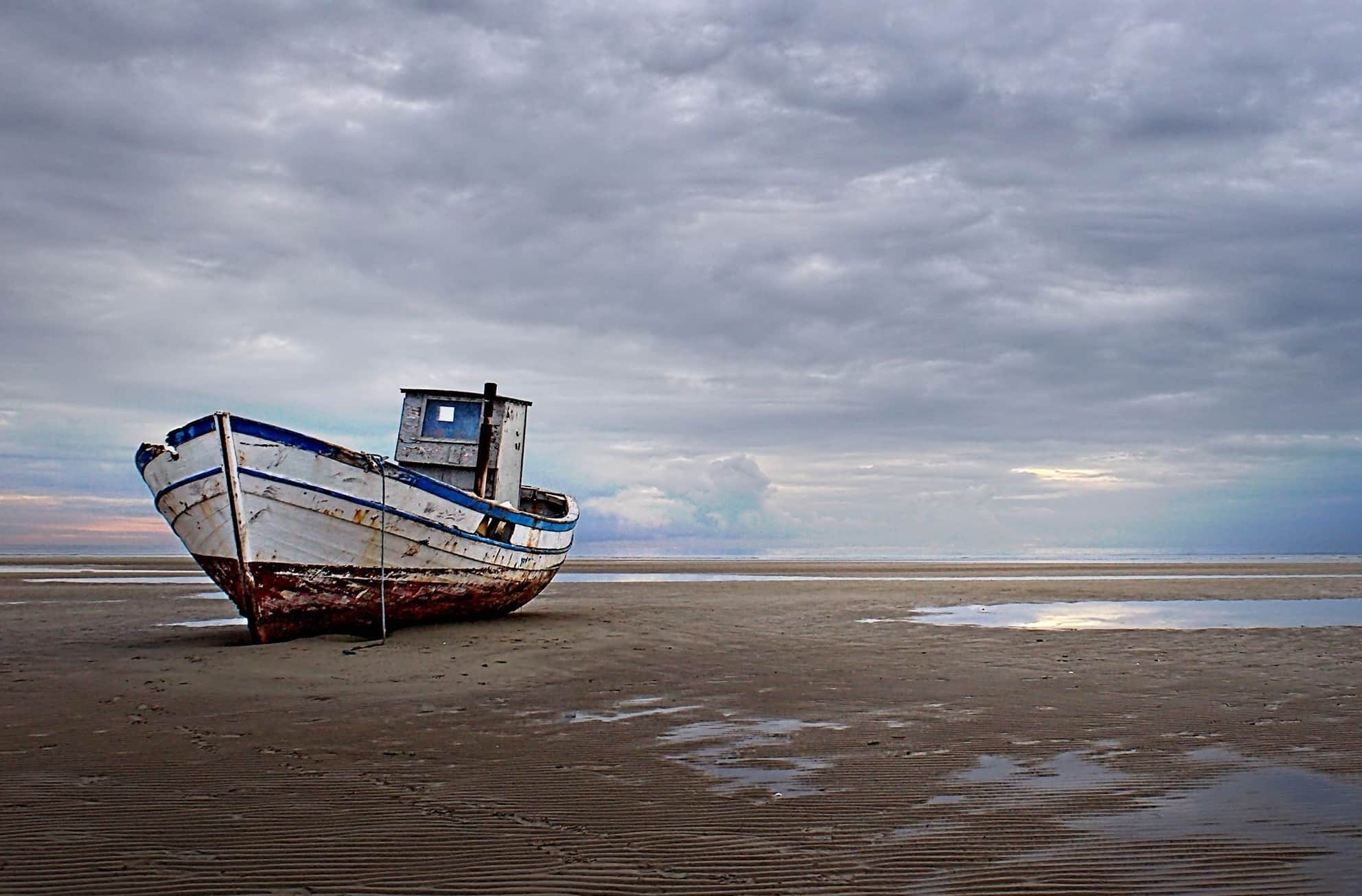 We have been waiting for the tide to go out for the last couple of years and there are now plenty of signs that the tide has turned. It is only a matter of time for the financial consequences of this to become apparent.

The ‘tide’ in question is the enormous and sustained liquidity stimulus that has been given to the global economy by the world’s central banks. The money created by quantitative easing (in its various guises) exceeds the equivalent of £4 trillion when you add together the efforts of the US Federal Reserve, the Bank of England and the Bank of Japan. Much of this money has provided the liquidity needed to keep the financial system afloat and market interest rates low. Factor in the huge stimulus provided by near zero base interest rates and there is no disputing that money has been cheap.

In fact, money has been so cheap that some assets appear to have risen in value indiscriminately.

The most significant contribution to monetary policy stimulus has come from the US Federal Reserve. However, we are now approaching what is likely to be the final phase of their programme. Just over a year ago, the Federal Reserve was creating money at the rate of $85 billion per month. This has now reduced (taper) to $35 billion per month and is set to reduce to zero in 2015. Thereafter, the base interest rate is likely to stay low to provide continued support to the recovery.

The Bank of England has also played its part. Our own quantitative easing program conjured up £375 billion to buy UK Treasury stock (gilts) and the base rate has now been held at 0.5% for more than 5 years. However, the last tranche of quantitative easing was in July 2012 and we certainly appear close to a base rate rise. The current expectation is that this will occur in the first quarter of 2015.

Just as a rising tide lifts all boats, a falling tide will leave at least some stranded. It is therefore important for investors to predict which investments might fall into this category. There are some likely casualties but I am sure there will also be some surprises.

One likely casualty is the bond (fixed interest) market and in particular, the corporate bond market. Accommodative monetary policy has enabled many debt laden businesses to survive. When market rates rise and feed through to higher debt servicing costs, many of these businesses will fail, defaulting on their financial commitments to investors in the process. Some larger businesses that belong in this category have taken advantage of the appetite of investors for high yield (junk) corporate bonds to secure further funds to finance business. However, this might simply prove to be a stay of execution because if a business was not previously successful, its problems might not be solved simply by better financing.

Investors’ desperation for yield over recent years has led to a high demand in pursuit of a restricted supply. This has pushed up prices and in some cases, concealed genuine problems of liquidity. When the high demand to buy turns into a high demand to sell, prices could fall sharply because there will not be enough buyers to match those that want to sell.

Sometimes, investors’ memories are too short. It was little more than 6 years ago that the default rate in the junk bond market exceeded 10% and prices fell by 25%. It is noticeable that the fund managers of many bond funds have increased the allocation to junk bonds in recent years in order to maintain a competitive yield relative to their peers. They clearly have faith that they will be able to exit in time but this is a high risk strategy. At PMW we have been making sure that clients’ exposure to such tactics is moderated by carefully scrutinising fund portfolios.

It is not all bad news for investors. The fact that central banks are making monetary policy less accommodative reflects the continuing economic recovery and growing confidence in its robustness and sustainability. This could mean that just as reducing central bank support acts to dampen prices, increasing corporate profitability might help to support them. As ever, there will be winners as well as losers so it is a good idea to take expert advice.