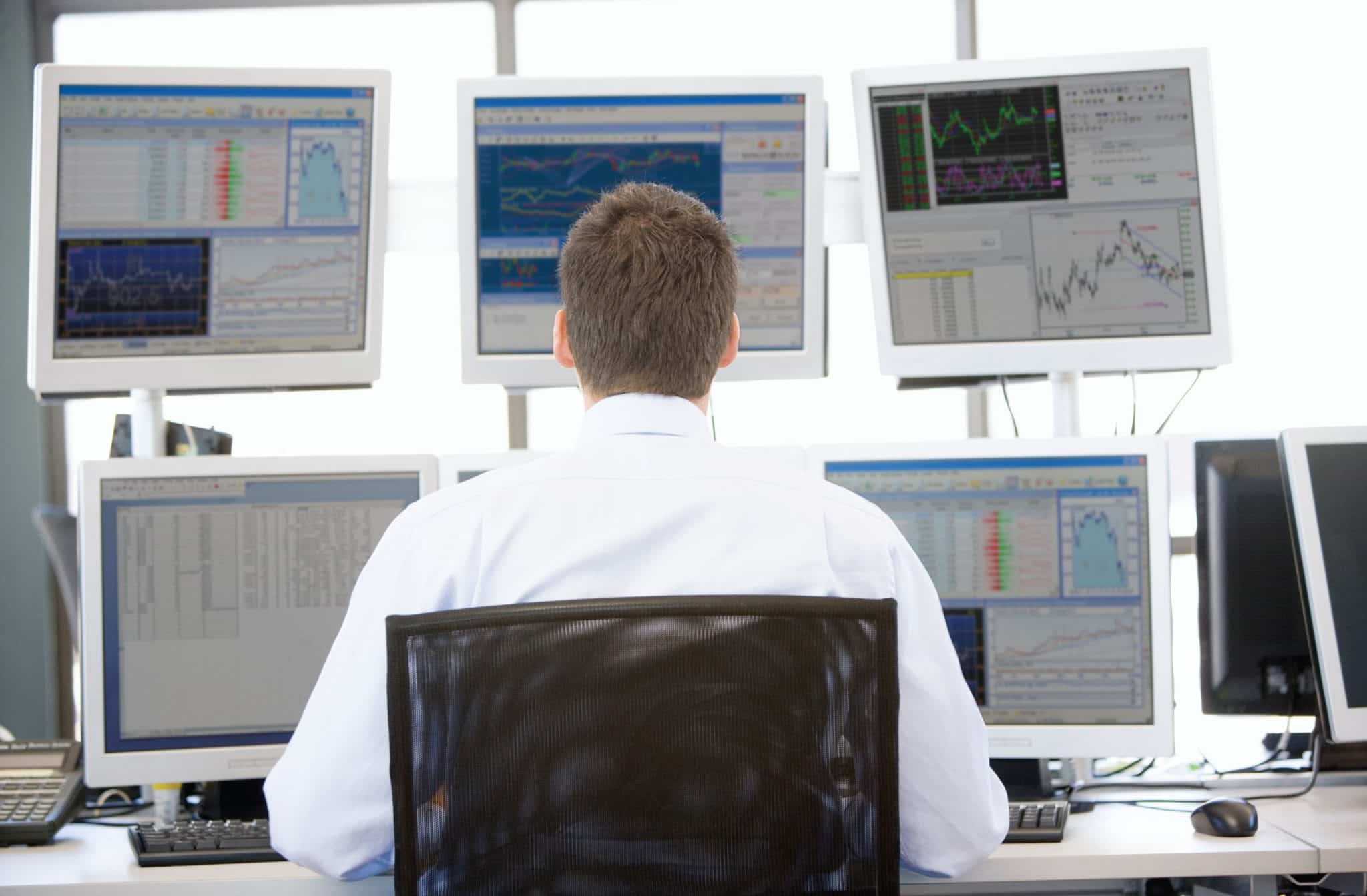 I reported last time that the Budget was, broadly speaking, fiscally neutral. In other words, the combined impact of the various announcements will not have an immediate material impact on Government borrowing. Although there are many that believe an opportunity to temper the scale of austerity was missed, there has since been some vindication for not changing course in the form of better than expected figures for GDP growth. A ‘triple dip’ recession has been avoided and following the revision of earlier figures it looks like we might not have had a ‘double dip’ after all.

One of the key announcements was a broader remit for the Bank of England on inflation. This should provide Mark Carney (who takes over as Governor this summer) with more options.

With no extra stimulus forthcoming from fiscal policy, relaxed monetary policy appears to have been pencilled in for longer. This provides an opportunity for more radical options to be considered. Further quantitative easing, in its present form, would lack credibility. The Bank of England has already purchased about a third of all UK Government Gilts in issue and many economists believe that this approach is becoming progressively less efficient as a form of economic stimulus.

Furthermore, the fact that these securities are purchased in the market (rather than direct from Government) is compressing gilt yields. This has unhelpful consequences for insurance companies, banks and pension schemes because the prevailing gilt yield is used to calculate the cost of meeting future liabilities. This means lower annuity rates for those at retirement, less money that banks can afford to lend, and larger financial deficits for (the relatively few remaining) final salary pension schemes.

It is probably time for something more radical. Money could, for example, be created to invest directly in improving the UK’s infrastructure. This would give a much needed boost to our construction industry, which has been in the doldrums since the Olympic venues were completed. In essence, the fact that there has been no u-turn on austerity probably means that we should expect to retain low interest rates for longer. This provides some relief for bond markets, where investors have been nervous about historically high valuations. I am not in the camp that believes a bubble is ready to burst, but investors do need to be pragmatic and accept that the exceptional returns of recent years cannot continue. Eventually, investors will be pricing in future base rate increases (and probably higher inflation too). The objective should be to stay a step ahead of this trend to avoid capital losses because prices will need to fall from current levels to accommodate higher yields.

In the meantime, it makes sense to be considering the average duration of any bond investments you might have and, where necessary, take steps to shorten the duration. This should reduce future capital volatility.

Be careful not to leave it too late as recent economic news might suggest that a decent recovery is gathering momentum, encouraging expectation to change sooner rather than later.

Continued loose monetary policy will be good for the corporate sector as lower debt servicing costs help to boost profitability. Furthermore, they buy more time to paydown some of the excessive debt levels accrued in the ‘easy money’ period prior to the financial crisis. There is a similar benefit for the commercial property sector which has suffered under a burden of excessive debt.

Relaxed monetary policy tends to encourage rather than inhibit inflation and, as long as there is not too much inflation, the corporate and commercial property sectors will react better to this than the bond markets.

It makes sense to ensure that you have exposure to shares and commercial property and less in long dated bonds. If you would like help with evaluating your strategy, please contact us.