Is China a Safe Bet? 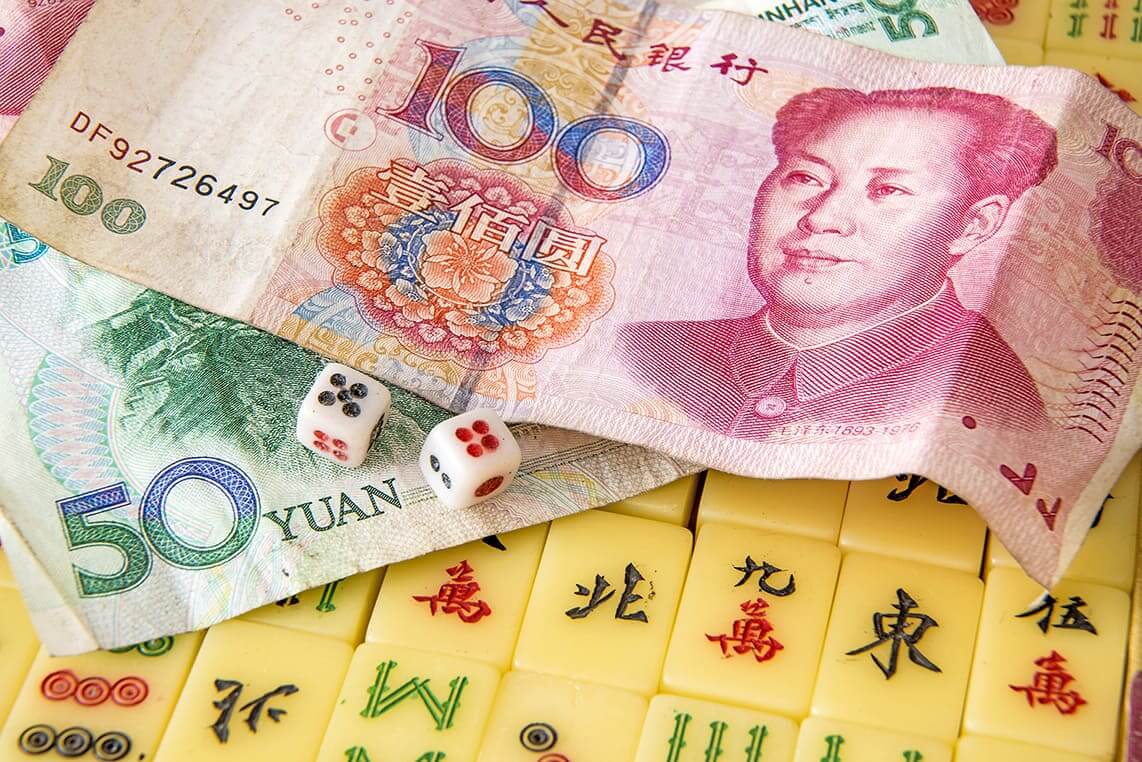 The rate of growth in the Chinese economy has slowed significantly in recent years. Simon Lewis considers what this might mean for China and the rest of the world.

China’s economic rise has been meteoric. Since 2000, the economy has grown 840% (as measured in US Dollars) and has moved up from the sixth largest economy to the second largest.  In fact, it is now comfortably the world’s largest trading nation, as determined by the sum of exports and imports. This is one of the reasons why China has been an important driver of global economic growth since the financial crisis that began in 2008, and has certainly helped to prevent a more painful global recession by providing a buoyant market for many western companies. Furthermore, the positive global effect of China’s massive fiscal and monetary policy stimulus should not be underestimated.

Nevertheless, the rate of growth is slowing and many commentators have expressed concern about the consequences for the rest of the world. I would certainly agree that, in the short term at least, higher growth in China might be helpful for the rest of us but the fact remains that China’s growth was on an unsustainable path and needed to be moderated in order to rebalance the economy and avoid a painful future correction. 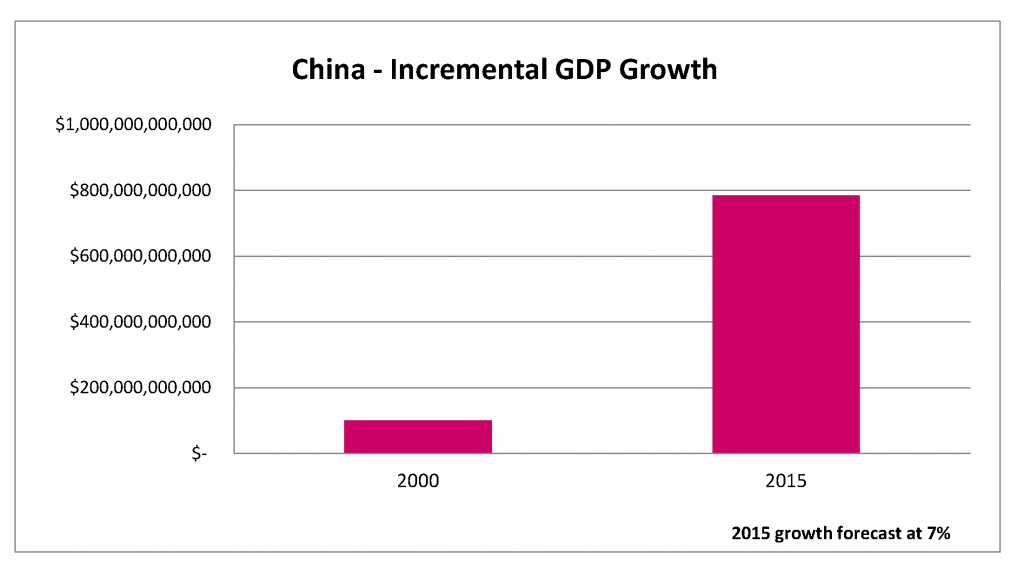 The rebalancing of the Chinese economy is a very clear objective of the government. Having established itself as an effective high volume, low cost manufacturer serving affluent western companies and consumers, the next phase of China’s economic strategy is to focus on high technology manufacturing and to increase the affluence and purchasing power of its own consumers. This is now well underway, with rising wage levels (manufacturing wages have roughly doubled over the last 5 years) driving the outsourcing of low skilled manufacturing activity not only to neighbouring countries such as Cambodia, Laos and Myanmar but also further afield, to Africa. Crucially, Chinese companies retain control.

The current 10-year strategy, known as ‘Made in China 2025’ includes plans to improve innovation, integrate technology and industry, strengthen the industrial base, foster Chinese brands and enforce green manufacturing. The government aims to achieve these goals through high levels of research and development and by forging economic alliances with countries that already have established high technology industries, notably Germany.

Although China has its problems, it would seem unwise to bet against its continuing success. However, such confidence in its economic future does not necessarily mean that now is a good time for investors to buy into the Chinese stock market. The increased affluence of Chinese consumers brings with it increased affordability for investing and it is no secret that the Chinese love to gamble; buying shares has a particular appeal such that over 8 million new accounts were opened with stock brokers in China during the first quarter of 2015.  Technology companies in particular are trading on sky high valuations of up to 140 times last year’s earnings and the Shenzhen Composite Index, which is heavily weighted to technology companies, has almost tripled over the last 12 months. It would seem that there is a bubble waiting to burst…

For the time being, as an investor, it would appear that the safest way to derive benefit from China’s economic success is to target companies that are listed on established stock exchanges but have a strong trading presence in China.  Please contact us if you would like to benefit from our insight in this area.