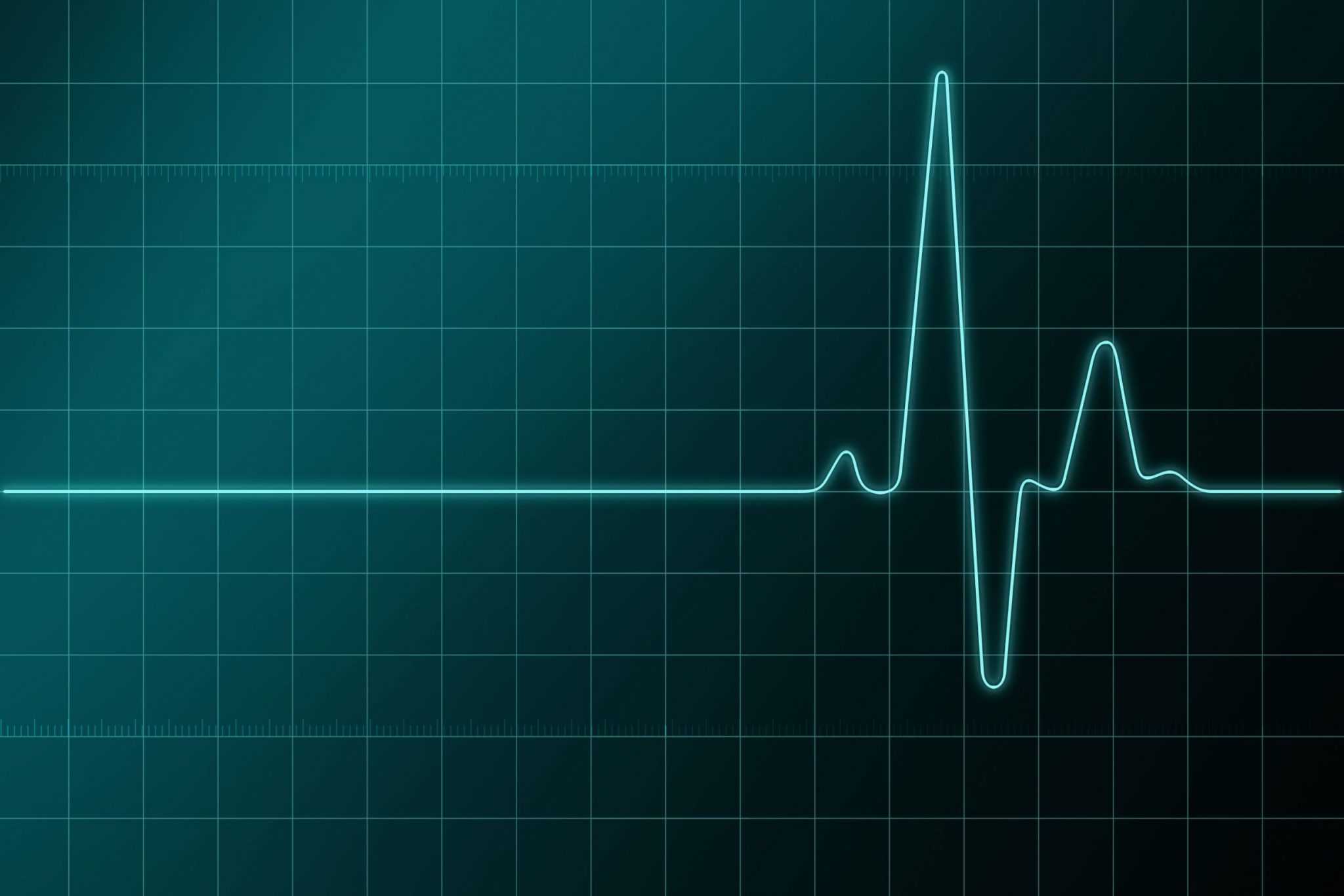 Over the last 17 years, our politicians have seemingly conspired to undermine private sector pension provision through a series of tax grabs and questionable legislative and regulatory restrictions. It was no wonder that many pension savers were feeling demoralised and disillusioned and not surprising that there was an ever reducing appetite to make pension contributions. Why tie up your money in something that was overly complex, difficult to understand and reputed to offer poor value?

In fact, arguably the most effective method of gaining a significant advantage from having made pension contributions was to die before drawing it. At least that way the fund would pay out a tax-free lump sum to beneficiaries, which was perhaps not an ideal selling point. Not surprisingly, there has been a trend for a lower rate of pension scheme participation (either self or employer-sponsored).

The cumulative impact of pension tax changes over the last 17 years should not be underestimated because it has already removed well in excess of £100 billion from private sector pension arrangements, which has subsequently been spent by politicians. However, changes to life expectancy are now having an even bigger impact at the point of retirement because most pension savers (over 70%) buy an annuity. Annuities usually provide a guaranteed payment for life but the guarantee has a high ‘cost’ when the prospective payment period is long. This is because the insurance company providing the annuity must underwrite the payments by investing in Gilts, which tend to provide, on average, very low rates of return over long periods. The result is a relatively ‘poor’ value financial arrangement.

To put the increase in life expectancy into perspective, when the State Pension was introduced in 1948, average male life expectancy (beyond pension commencement) was 12 years. It is now over 21 years and rising. In fact, according to the Office for National Statistics, one third of babies born in 2013 will live to the age of 100.

The statistics make clear that longer life is leading to later retirement. Over 1 million over 65 year olds are still working, many of them part time. When retirement comes it is not just longer, it is more active. So a (typically) linear income from an annuity does not meet the modern-day need for flexibility.

The big change announced by Osborne (subject to consultation) is that from April 2015 pension savers aged 55 or more will be able to draw on their pension funds without restriction. In other words, if they wish to draw the entire fund as a single cash sum, they will be able to. As previously, 25% of the fund will be available as a tax-free lump sum. The remainder will be subject to income tax at the appropriate marginal rate for the individual.

Removing the requirement to buy an annuity is a masterstroke as it works from both a political and economic perspective. Politically, it will please a lot of pension savers (voters) whilst economically, it will free up capital for a more productive use. If annuities are currently poor value for many retiring pensioners, they are poor value also for the Exchequer because by offering a low return they restrict the amount of tax collected from pensions in payment. If pensioners draw on their funds more heavily than previously possible they will pay income tax sooner and possibly at a higher rate. They will also spend their pensions sooner, boosting consumer spending (which accounts for around two thirds of UK GDP) and increasing VAT and other indirect tax receipts.

To put some numbers to this, the annuity market currently devours something like £12 billion of capital each year through enforced allocation of this money to an unproductive asset class. It is now thought that annuity purchases will decline to only around £4 billion per annum. That equals an extra £8 billion each year that could remain invested in the stock market, be invested in other asset classes, or be drawn down and spent, invested or given away.

Theoretically, by providing pension savers with the opportunity to spend their money sooner, the changes will bring forward tax revenue and therefore reduce long term receipts. However, the new regime could actually boost long term tax revenues as it might encourage more people to save for their retirement.

There are some who have questioned the wisdom of giving too much freedom to individuals. Arguably, the attraction of ‘blowing’ your pension pot and then falling back on the benefit system is now much less because the benefit system is becoming much less generous. In any case, most pension savers are likely to act responsibly so why should they be penalised by less flexibility around how they spend their money?