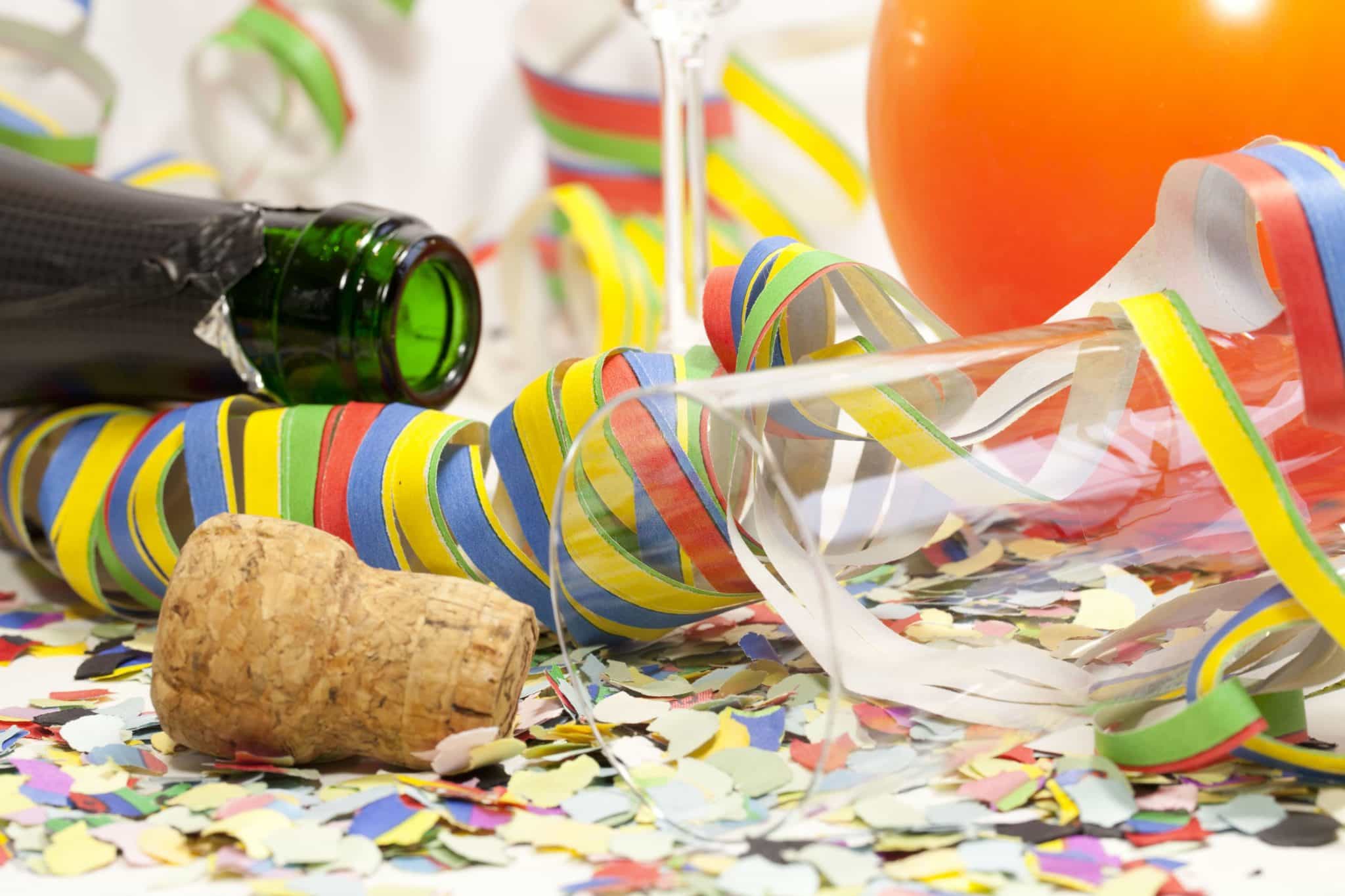 “I take away the punch bowl just when the party is getting good” is one my favourite quotes. Its origin is often, mistakenly, attributed to Alan Greenspan, Chairman of the US Federal Reserve Board (1987-2006). The analogy provides a clear depiction of one of the primary roles of a central banker; to adjust monetary policy in anticipation of events rather than as a reaction to them and thus avoid the perpetuation of a damaging cycle of economic boom and bust.

Although Mr Greenspan did use this analogy he was quoting an earlier Chairman, William McChesney Martin (1951-1970). There is some irony in the fact that Mr McChesney Martin, being teetotal, was well qualified to confiscate the hard stuff whereas, arguably, Mr Greenspan left the party once most of the guests were inebriated.

On Wednesday 29 October Janet Yellen (you guessed it, the current Chairman of the US Federal Reserve Board) finally took the punch bowl away. I say ‘finally’ because it has been in situ for over 5 years and everyone was told about the impending withdrawal well over a year ago. So it has been quite a party; not everyone chose to have a drink but everyone derived some benefit in one way or another, wherever they might have been.

One of the main concerns is that after 5 years and $3.5 trillion of the hard stuff, what is the hangover going to feel like?

Let’s look at the positives. The party has been a welcome distraction for many. We shouldn’t forget that it was only 6 years ago that we realised our banks had lost a sizeable chunk of our money by using it to speculate on murky investments they did not properly understand. We certainly needed to at least drown our sorrows and as time has passed the mood has certainly improved.

Although there are some genuine concerns about its long term consequences, quantitative easing has been a huge experiment that has worked, at least when success is defined by the avoidance of the brutal economic depression that seemed likely during the depths of the financial crisis. Quantitative easing has acted to restore a working level of liquidity to global financial markets and has instilled a degree of confidence in both individuals and business by inflating asset prices.

However, there was a clear danger that if the US Federal Reserve had kept ‘printing’ money, healthy asset price-inflation was more likely to become an unhealthy financial bubble. Maybe this time the punch bowl has been taken away just in time. Whilst this is reassuring when taking a long term perspective, it is important to be aware that over the shorter term there is likely to be both a decrease in financial market liquidity and an increase in asset price volatility. Until there is a clear investor consensus that central bank policy is right, expect investor mood swings to be frequent. Drying out might take some time…

There remain plenty of good investment opportunities, particularly compared to the very poor real yields on cash. Nevertheless, investors will need to hold their nerve and should brace themselves for a bumpy ride over the next few years. If you would like PMW to check that your seatbelt is fastened correctly, please contact us.

P.S. Since writing this piece, the Japanese (Bank of Japan) have increased their Sake order by around $100 billion per annum. We are still waiting for the Germans (Bundesbank) to let the Italians (Mario Draghi at the ECB) hand out the Grappa. Let’s hope that this happens soon because ‘dry’ parties tend to be less fun. There might be somewhere else to go after all; for those still wishing to party.