Are Your Pension Savings Set Free? 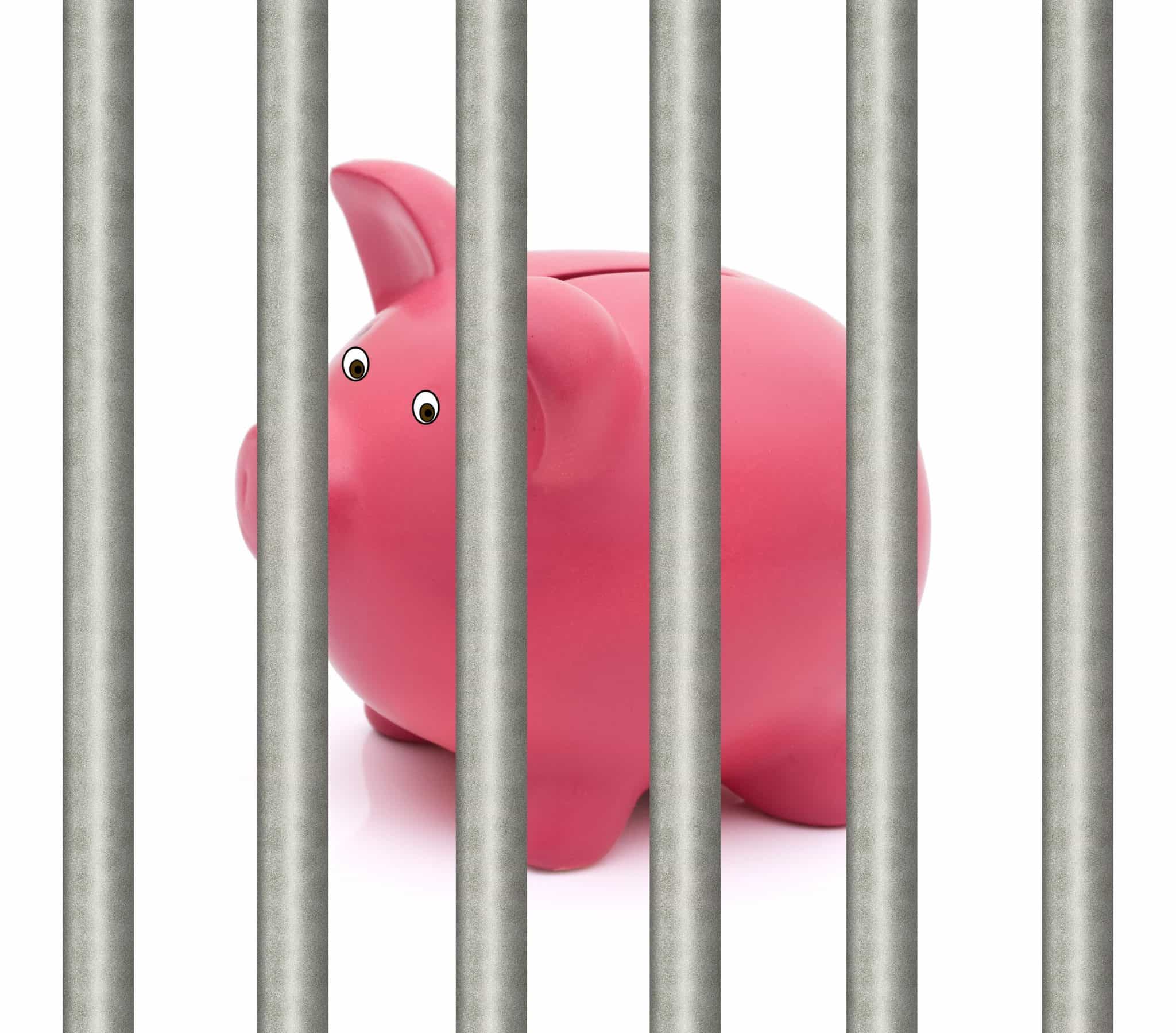 There has already been a great deal of media coverage regarding the liberalisation of pension rules, which took effect on 6 April. However, there is a common misconception that anyone (of pension age) can now readily access some, or all, of their pension fund. In reality, there is no obligation for pension schemes to facilitate these new freedoms and the likelihood is that many schemes will choose not to because of the cost involved in updating their systems.

For those with a pension arrangement, whether of pension age (55 years) or not, it is important to establish whether your scheme will facilitate the new freedoms. Where this is not the case, it should be considered whether attaining such freedoms would justify consideration of an alternative pension arrangement.

One of the criticisms levied at the new rules is that some might be tempted to draw on their pension fund in a reckless manner, leaving insufficient funds behind to finance retirement. However, for most of our clients, who have relatively large pension funds that are used to provide a sustainable cash flow throughout retirement, the ability to withdraw funds at a faster rate does not make a great deal of difference as to do so could increase tax deductions and decrease the longevity of the pension fund.

For pension fund holders who have commenced, or are about to commence, receiving benefits one of the most important considerations is the new death benefit regime. This enables a flexible legacy to be left to family members and I touched on this issue in my October 2014 article, ‘Death Benefits’.

To recap, the new rules allow a pension fund to pass to future generations, free of Inheritance Tax, on the death of the pension fund holder, even after the age of 75. Funds can later be drawn by nominated beneficiaries and taxed only at their marginal rate of income tax (or not at all in the case of a non-taxpayer).

However, this is not an automatic entitlement because schemes that have not adopted the new rules might offer only a cash lump sum or an annuity. It is therefore crucial to confirm whether your scheme has adopted the new regime and even if it has, it will probably be necessary to submit a new death benefit nomination form to replace the outdated one.

Previously, managing the decumulation phase of a pension fund had become a balancing act between eroding the fund to avoid a punitive tax charge on death and preserving enough of the fund to sustain pension payments during life. However, depending upon the extent and liquidity of non-pension assets, there is now a very real incentive to preserve pension funds.

In fact, we have already advised many clients to stop drawing on their pension funds and instead draw from other investments, specifically those that would otherwise be subject to Inheritance Tax on death. Most often, this will require a radical change in investment strategy for the pension fund, to reflect both the revised objective and extended time horizon.

We have also talked to some clients about changing their nomination forms so that, for example, pension funds would pass to minor grandchildren and be used to provide a tax-free income to pay school and university fees.  For others, the objective is to provide a tax efficient lump sum split between young adult beneficiaries and used to assist property purchase.

The new pension rules do not only benefit those who have already reached pension age. One of the main changes is the removal of the (in practice) requirement for those with smaller pension pots to purchase an annuity at retirement. Annuities do not offer good value at a time when interest rates are so low so this is a welcome change for many.

However, the default investment strategy of many pension funds pursues a ‘lifestyle’ approach. This is where the amount invested in the more volatile (and likely higher growth) assets is reduced progressively in the run up to the chosen retirement age, in anticipation of annuity purchase. For many, this is no longer a requirement so it makes sense to review this.

To conclude, there is a lot to think about for many pension fund holders. There are some excellent planning opportunities but also some significant pitfalls so it makes sense to obtain expert advice, something that we are certainly equipped to provide.