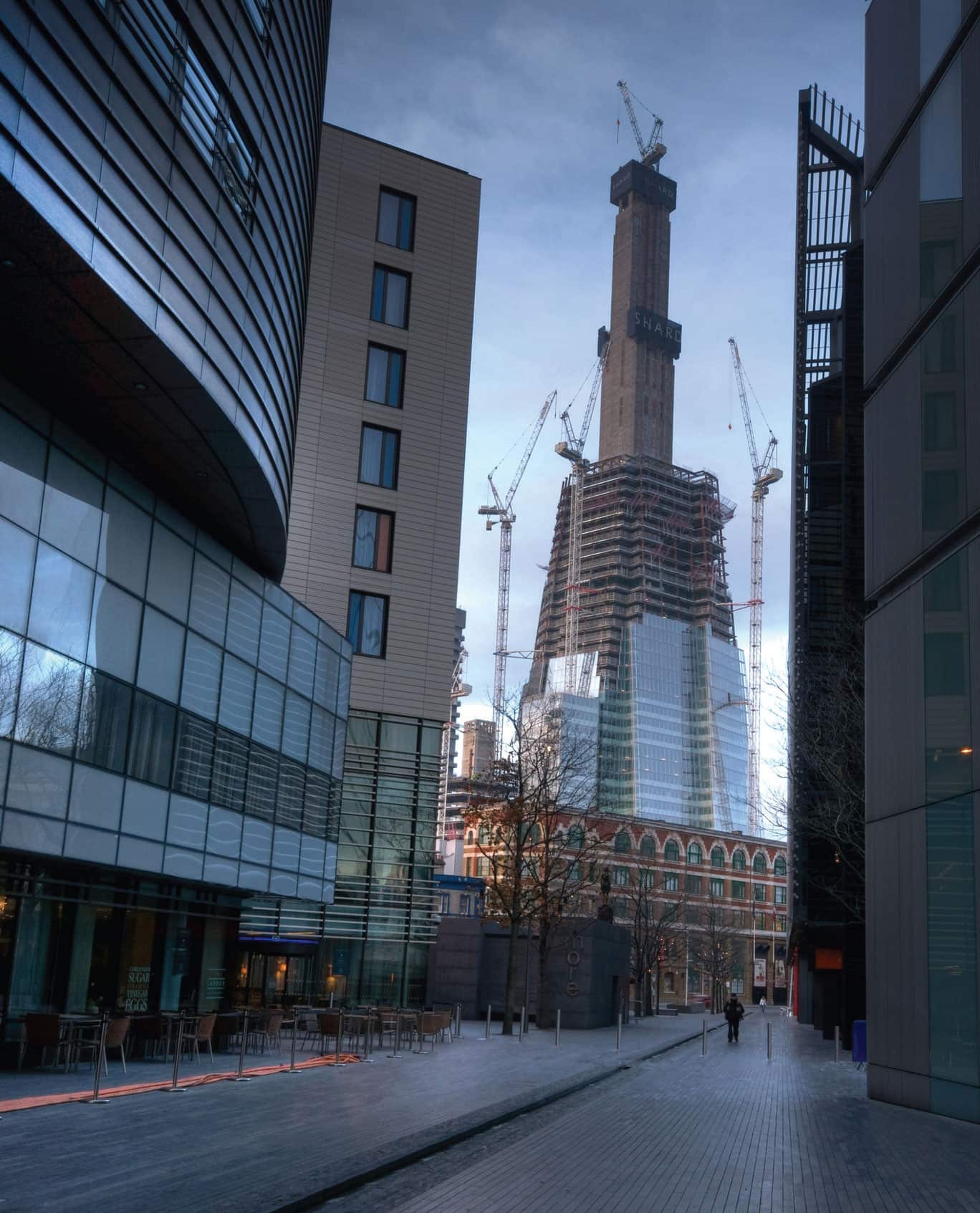 A little over five years ago commercial property was considered by many to be the panacea to most investment ills. Robust economic growth and consumer spending supported ever-increasing rents.

In addition to this source of rising income, investors were enjoying excellent rates of capital growth, driven by low borrowing costs (some banks were practically giving money away to property developers) and low inflation expectations. Commercial property was seen as a conservative, one way bet. It all seemed too good to be true. And it was.

The credit crisis cruelly exposed the shortcomings of the commercial property investment sector. The sector had become too dependent upon the ability to borrow money cheaply and when unable to get its ‘fix’ as lines of bank credit dried up, the process of withdrawal was a painful one. Defined as a percentage, that pain amounted to a 50 per cent fall in value from peak to trough. This occurred over a period of approximately two years. The chart tells the story.

However, what the chart doesn’t show is the difficulty that many investors would have encountered in withdrawing from property investments. Property is an illiquid investment and if conditions are such that prices are falling steadily, those conditions will also precipitate a shortage of buyers. The result is that many investors had no choice but to sit and watch values fall.

Recent years have seen the start of a recovery in values and it would appear that some positive momentum has been established, at least in some specific sectors of the market. London in particular has been a beneficiary of considerable interest on the part of overseas investors, both institutional and private. The depreciation in sterling over the last three years has encouraged this trend.

“In short, there are many reasons not to allocate money to the commercial property sector”

So, is now the time to make across-theboard investments in commercial property? In my view, the answer is No. Too many headwinds remain.

Large property transactions are usually dependent upon some form of finance and this remains a scarce commodity. Furthermore, the ability of banks to lend is likely to be significantly curtailed by the introduction of ever-increasing capital ratio requirements, such requirements emanating from both Brussels and the Bank of England.

In addition to the current restriction in supply of credit, many banks will be forced to dispose of the commercial property portfolios they have acquired through loan defaults in order to improve liquidity. An increase in the number of premises for sale will not be supportive of prices.

The whole issue is exacerbated by fears of sovereign debt default within the Eurozone as many banks are substantial creditors of countries such as Greece, Portugal, Ireland, Spain and Italy. The failure, so far, of politicians in the Eurozone to deal effectively with the solvency crisis is making it more likely that some countries will (effectively) default, resulting in further bad debt provisions in the banking sector.

For the UK specifically the lacklustre performance of the UK economy is unlikely to assist a speedy increase in demand. In fact, some sectors (particularly retail) would appear particularly vulnerable at this time. Finally, many collective property investment funds were forced to sell prime assets in order to meet redemption requests and the poorer quality portfolios that remain would appear to have limited potential for recovery. A sure sign of this is the fact that many property fund managers have launched new funds. Their track records will not be tarnished by the effects of the credit crisis. It is an effective way to bury bad news. In short, there are many reasons not to allocate money to the commercial property sector. Nevertheless, investment opportunities do exist, although these are likely to be more effectively harnessed by specialist funds. As new property developments come on stream in greater London there are a growing number of old properties that will remain vacant. Low levels of economic growth are unlikely to create enough tenants for the cheaper end of the sector.

However, an important recent change to planning laws makes it much easier to change the use of a building. There is no doubt that London is short of residential property and for developers there would appear to be a lucrative opportunity to convert redundant office accommodation and other commercial premises.

There is a considerable difference in value per square foot for residential over commercial property and for those developers with the local knowledge and necessary funding, opportunities abound.

There are a number of specialist investment funds that would appear well placed to capitalise on this trend, but such funds are often unregulated collective investment schemes and it is, therefore, essential to obtain professional independent advice.