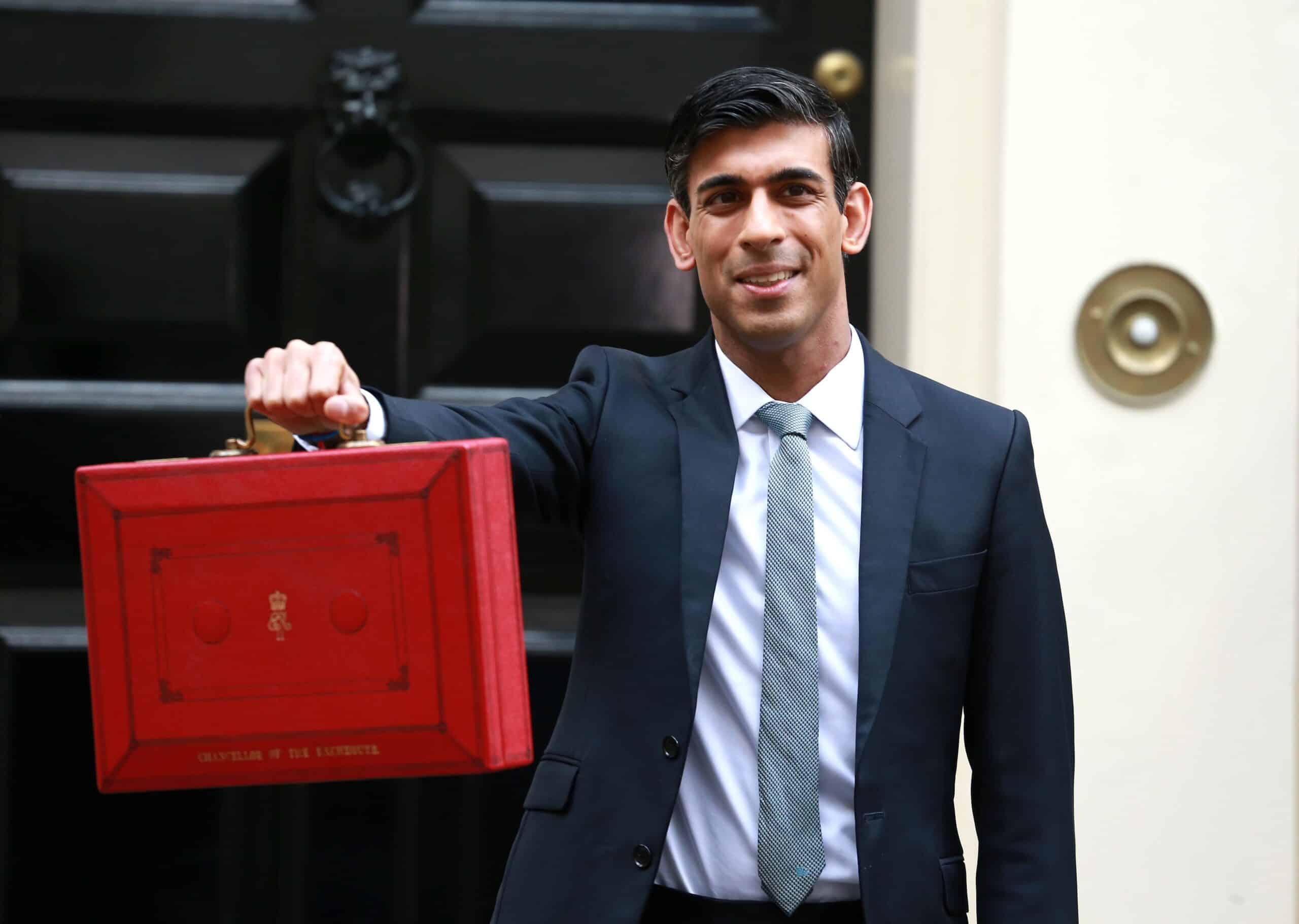 As a piece of political theatre, this was an impressive Budget. The Chancellor’s upbeat delivery and ‘something for everyone’ approach made sure that few of us realised how deeply his fingers now dig into our pockets. Who would have thought that the tax burden will soon be the highest in over 70 years?

There was a substantial windfall to allocate following the OBR’s revised forecast for the UK economy. As a consequence of a faster than expected economic recovery, the yield from taxes already in place is expected to be increased by almost £50 billion over the next 3 years. Tax rises already announced will provide a further £25 billion. Mr Sunak therefore had around £75 billion to allocate and he chose to commit approaching £30 billion to reduce government borrowing and apply the remaining £45 billion to additional spending and some targeted, politically expedient tax cuts.

Fiscal drag, a Chancellor’s best friend, is making a potent forecast contribution to increases in the future tax take. By not increasing many tax allowances and exemptions the tax collected grows in real terms, even if assets and income grow only at the rate of inflation. A good example of this is inheritance tax, the yield from which is expected to increase by around 50% in 3 years’ time, helped by an exemption that has now been anchored at £325,000 since 2009.

As always, the devil is in the detail and to find out more about the Budget and how it might affect you, please refer to our Budget guide by clicking here.

You can download a PDF version by clicking here.