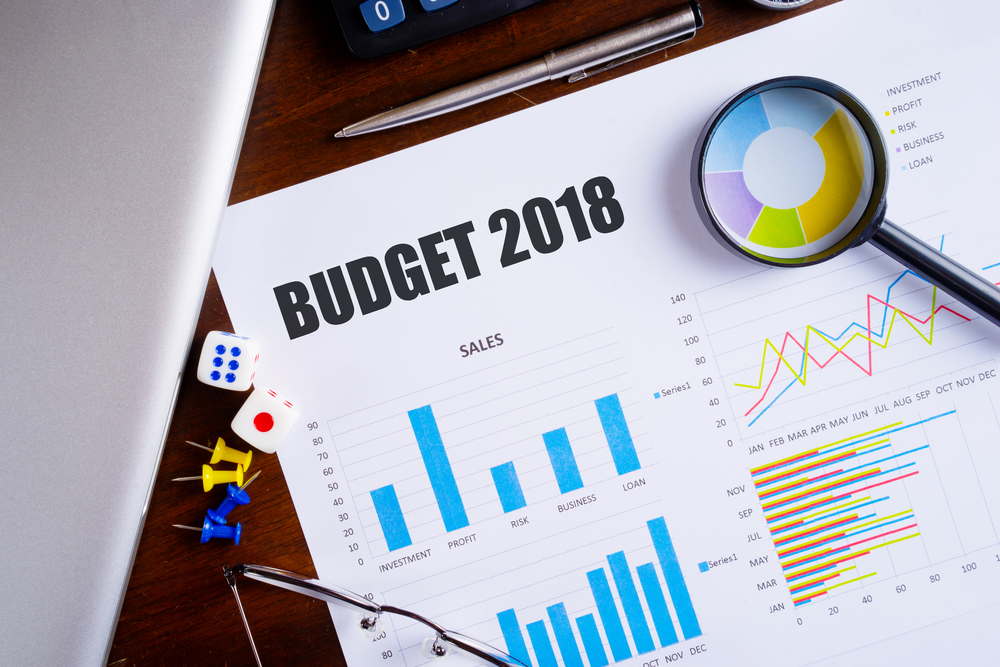 Delivered on Monday 29 October 2018, between key meetings in the Brexit negotiations and amidst turbulent times in Westminster, you could be forgiven for losing track of the 2018 Budget.

Despite the disruption, the Chancellor’s statement brought more focus to the pledged ‘end to austerity’, along with details of an extra £20 billion in funding for the NHS. Whilst many people were expecting tax rises, Mr Hammond’s job was made easier in the lead up to the Budget by updated forecasts from the Office for Budget Responsibility showing borrowing was £13 billion lower than expected.

One of the most high-profile announcements by Mr Hammond is a new digital services tax – dubbed the ‘Amazon tax’ by the media. Targeted at large companies, the tax has been set at 2% of revenue derived from UK users through use of things such as search engines, social media platforms and online marketplaces.

Coupled with this tax, and with the UK high street reeling from various high-profile company failures, the Chancellor also announced a cut in business rates for smaller retail businesses. From April 2019 retail property with a rateable value below £51,000 will see their bills cut by one third. Local newspapers will receive a further £1,500 discount and even public lavatories will have a new 100% relief.

Not content with appealing to small businesses and the high-street, Mr Hammond also sought to win favour with larger-than-expected increases to the personal allowance and higher rate threshold. Originally a part of the Conservative manifesto, the increases have been brought forward by a year – from April 2019 the personal allowance will increase to £12,500 and the higher rate threshold will be raised to £50,000.

Of course, while the Budget has been delivered, voices from all corners – including Mr Hammond himself – have warned that another Budget could soon be necessary. Whether it’s a result of the Brexit negotiations or after a General Election, we may see changes to the country’s finances in the near future.

In the meantime, there could well be many popular aspects of this Budget. Across the changes to income tax, the politically timely digital services tax, the ninth consecutive year of frozen fuel duties and various spending announcements across roads, high-street environments and tree-planting, it seems clear Mr Hammond wants his end of austerity to be believed.

Or download the PDF by clicking here and right-clicking on the document to save for future viewing.