What Next for Emerging Markets? 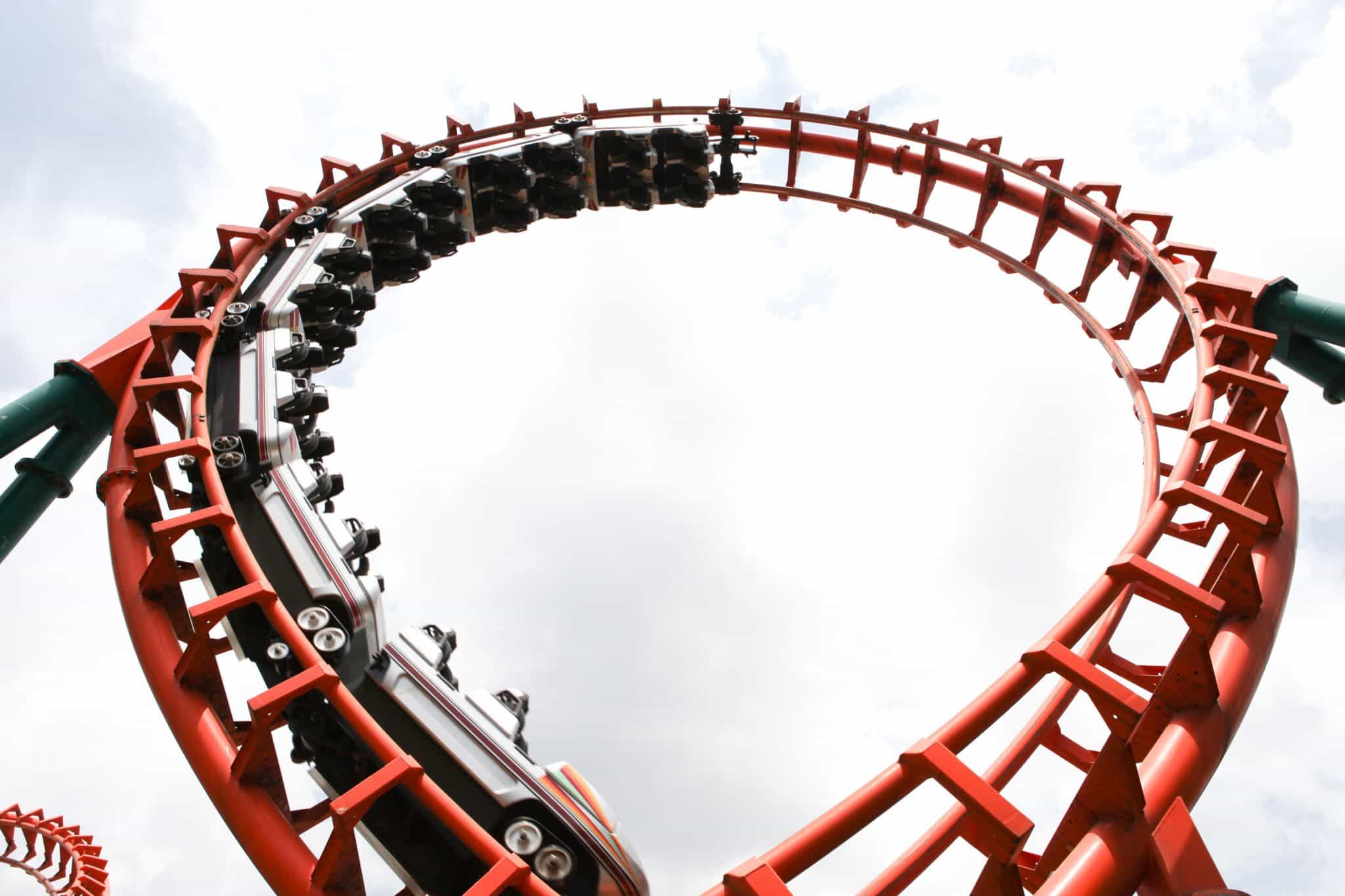 Emerging market equities provided the investment portfolios of many investors with a welcome boost in the aftermath of the financial crisis that crippled the financial markets of the industrialised West. Emerging countries had, at least domestically, on the whole escaped the collapse of the banking sector and therefore the requirement for expensive government bailouts. Furthermore, many emerging countries are rich in natural resources and therefore benefited from the boom in commodity prices that followed the crisis.

These factors encouraged unprecedented capital inflows from foreign investors. Much of the foreign investment was the result of US investors seeking to hedge against the expected weakness of the US dollar that would (and did) follow the huge monetary policy stimulus provided by the US Federal Reserve. The logic is that if the US ‘prints’ more dollars the value of existing dollars is diluted. The inflow of money to emerging markets served to push asset prices higher.

However, what was once a tailwind for emerging markets has become a headwind. At the end of May 2013 Ben Bernanke, the then chairman of the US Federal Reserve, announced that monetary policy stimulus (at the time, $85 billion per month) would soon reduce. Although the first reduction did not take place until September the announcement served to panic US investors. The theory was that once the US Federal Reserve started to reduce the amount of new money created the suppressive force on the value of the US dollar would reduce, thereby allowing the currency to appreciate in value relative to other currencies. US investors who had moved their wealth into other currencies were therefore eager to repatriate their money before this took effect.

Large capital outflows created a lack of liquidity in some markets and this exposed any structural weaknesses that had not been addressed by governments during the times of plentiful capital inflows. The currency falls that followed in India, Turkey and South Africa (among others) are a good example of this in action.

The accompanying chart tells the 7 year story, with emerging market equities recovering strongly from the March 2009 low point in equity markets and performing well ahead of the global equity market overall. However, this advantage has since been eroded to the extent that over the last 7 years investors in emerging market equities have not earned more than those who have invested in global equity markets generally. Nevertheless, there has clearly been a diversification benefit; on the grounds that investors in both (not necessarily of an equal weighting) will have enjoyed a smoother journey than those who invested in just one.

Is now a good time to invest (or continue to invest) in emerging market equities? On a fundamental level, emerging market equities look cheap relative to developed markets but this does not necessarily mean that now is a good time to invest for the medium term. There does appear to have been a partial recovery over the last few months but this is probably a reaction to the initial over reaction of investors. The short term headwind remains, namely the likely appreciation of the US dollar and continuation of capital outflows. Furthermore, it would seem that geopolitical risk is on the rise generally and such risk tends to be more acute in emerging countries.

Another factor is that emerging markets are not what they used to be. Arguably, many of the countries that have traditionally been considered emerging have ‘emerged’. Roughly 10 years ago one of the exciting investment acronyms dreamed up by the fund management industry was BRICs; representing Brazil, Russia, India and China. These countries were experiencing rapid growth and industrialisation and were perceived to offer a good opportunity for investors. However, growth rates have slowed as their economies have become much larger and structurally more mature. As a consequence they now bear a much closer resemblance to developed markets, which calls into question whether the diversification benefits are as profound as they used to be; a particularly important consideration when the above countries represent roughly 40% of the MSCI Emerging Markets Index.

Longer term, there remain attractive characteristics for many emerging countries.
Examples include:
Favourable demographics – if a larger proportion of the population is economically active the prospects for domestic economic growth are improved.
Growth in domestic wealth – a more affluent population will spend more and save more, which helps drive consumption led growth and reduces the reliance on the inflow of foreign capital.
Improving policy stability – economies that become more affluent and mature tend to become more stable in terms of policy, which improves business and investor confidence.

There is good reason to be positive over the longer term but on balance it is probably a good idea to be cautious in the near term. Geopolitical risks are rising; there is uncertainty regarding Russia’s intentions for the Ukraine, growing tensions between China and her neighbours regarding territorial disputes and of course the growing instability in the Middle East. In the circumstances, the current discount on emerging market equity valuations might well be justified, which is why we are recommending a neutral stance within our clients’ portfolios.