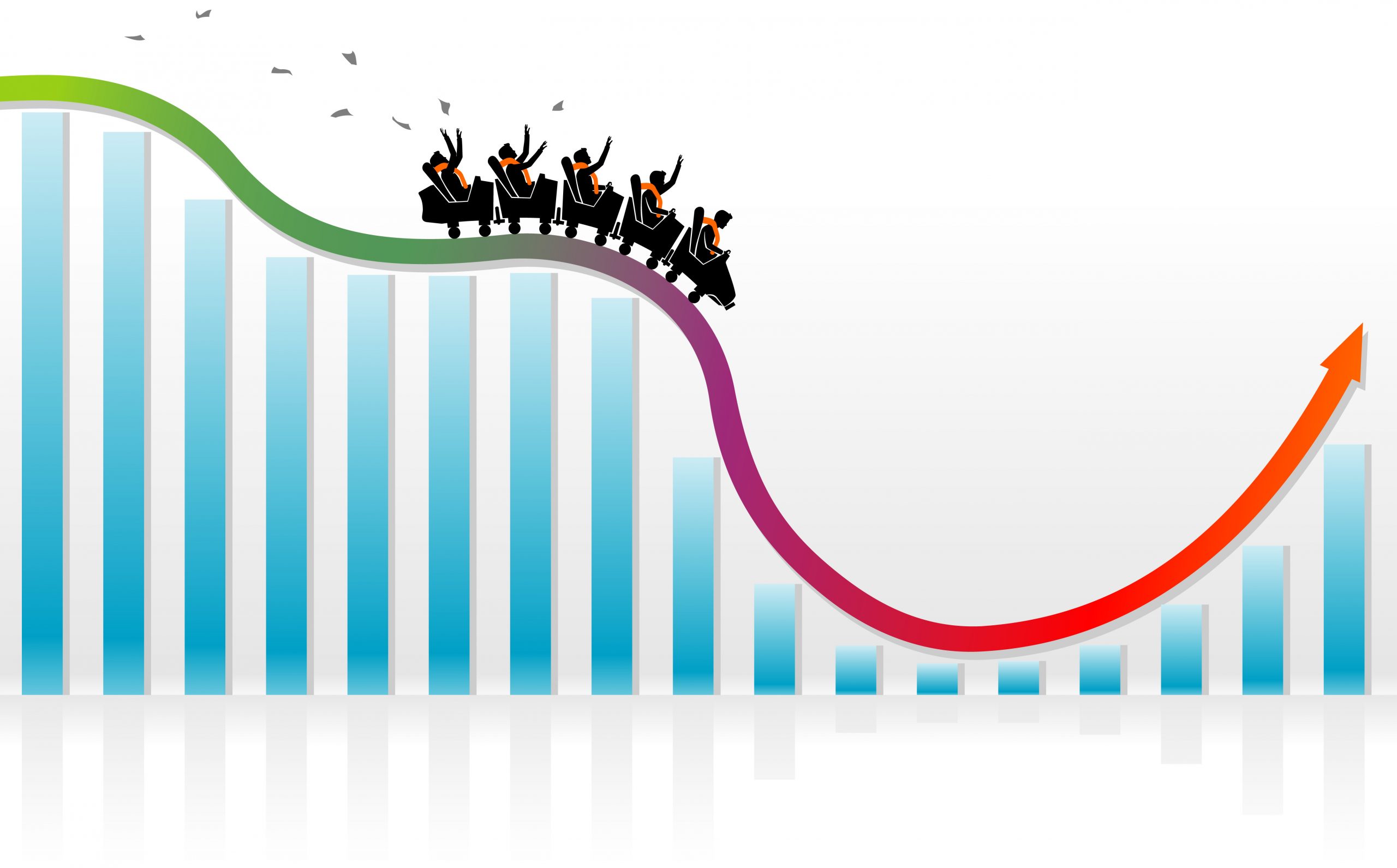 Simon Lewis, CEO at Partridge Muir & Warren, explains the reasons behind ‘Red October’ and why far more significant matters than Brexit are currently occupying the attention of global financial markets.

2018 has provided a rollercoaster ride for investors and following what pundits have now labelled ‘Red October’, the dips have comfortably outweighed the climbs.

If you are looking at the world through the prism of the UK, you might be forgiven for thinking that this has everything to do with Brexit but the truth is that more significant matters are currently occupying the attention of global financial markets.

The rise in protectionist rhetoric and geo-political tensions has weighed on sentiment but the big story is that investors are finally coming to terms with the fact that the cost of money is rising.  The ‘bumper’ years that have been fuelled by the huge financial stimulus provided by central banks around the world are drawing to a close as monetary policy stimulus evolves to monetary policy tightening; the future investment outlook is less certain as a consequence.

Let’s look at a specific example. Please bear with me (I know this might seem boring!) but understanding the following concept is key to understanding whether an asset is over or under priced.

In other words, the current value of the same future cash flow has reduced by over 9% for an increase of just 1% in the expected annual ‘risk-free’ rate. The more hawkish view of future interest rates that crystallised in October was the primary driver behind the fall of 6.5% in one of the main US equity indices, the S&P 500.

The one thing I constantly remind myself when selecting investments for clients is that all you need to do to turn a good investment into a bad investment, or a safe investment into a risky one, is to pay too much for it. So having a view of what is going to happen to interest rates over your intended investment timeframe is important.

The US Federal Reserve has previously signalled that interest rates are likely to increase again in December and perhaps, a further 3 times in 2019. That could take the upper level of the Federal Funds Rate range to 3.25%. Bearing in mind that it was 1.25% in June 2017 that would represent a 160% increase in two and a half years. Factor in that the US Federal Reserve’s quantitative easing (QE) programme is now in reverse (it is effectively shredding $50 billion a month), the European Central Bank is scheduled to stop printing money in September and also that the Bank of England will have some catching up to do with interest rate increases post-Brexit; the only sensible conclusion is that monetary policy conditions will be a lot tighter over the next 10 years than they have been over the last 10 years.

Is that such a bad thing? Arguably, this day has been a long time coming; for too long investors have been clinging on to the notion that the good times would carry on, with the result that the value of most financial assets had drifted higher than was justified. The white knuckles are now clearly visible when you look at risk and volatility indices and the widening credit spreads in bond markets. But it is not all doom and gloom; in the long run, interest rate normalisation will encourage the more efficient allocation of capital by governments, corporates and individuals and this should help to improve the lacklustre productivity gains that bedevil much of the developed world. Economic theory has proven that productivity improvement is the only sustainable way to improve prosperity for all.

As for 2019, we should expect financial markets to remain volatile. However, there is plenty of opportunity for returns to surprise on the upside. The US and China are likely to reach a pragmatic accord regarding terms of trade because a long running dispute would have a heavy cost for both sides, particularly China. There is certain to be lots of bluster along the way but it is important to filter it out and keep an eye on the detail. For example, despite their protestations and indignation at the time (which received a lot of media air time), both Mexico and Canada came back to the table and negotiated a revised trade agreement (which was hardly mentioned by the media). A trade war truce would give financial markets a lot of encouragement.

And let’s not forget that other governments are likely to follow the US example by prioritising fiscal stimulus over fiscal austerity; effectively putting back some of the money that higher interest rates will take from our pockets.

Now is not the time to flee financial markets. They will bear fruit for those who are patient, just as roller coaster rides always seem fun after the event.