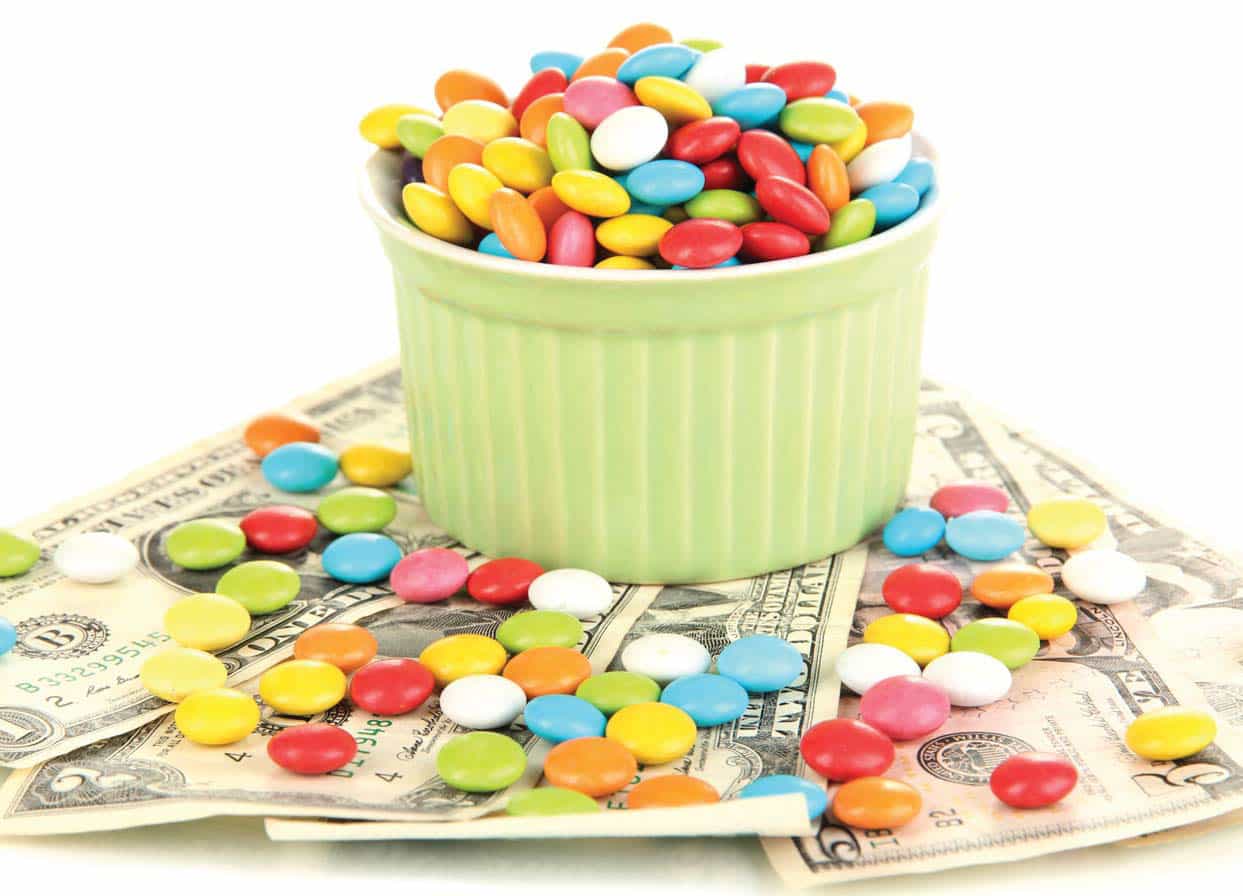 It was too good to be true but the financial markets believed it. The party was in full swing and markets were light headed and dizzy.

The Eurozone had not fallen apart and although there was not much progress in the pace of European reform, the political will (courtesy of the European Central Bank) to hold it together was established. The US property market appeared to have turned the corner and US companies were reporting better earnings growth. The US economy had leaped over the fiscal cliff and landed on both feet.

The Chinese economy seemed to have pulled off a soft landing as opposed to a hard one. And the money kept coming. $85 billion per month from the US Federal Reserve plus the announcement that the Bank of Japan was going to inject the equivalent of about $1.4 trillion over two years.

Even Mervyn King was still voting for more quantitative easing (although he was being outvoted by other members of the MPC) in the UK.

Financial markets were awash with liquidity and were running out of ideas about what to do with the money. Between 1st January and 22nd May 2013, the FTSE100 index surged 16%. In fact most major asset classes (gold being a notable exception) raced ahead as investors paid beyond reasonable prices for anything that looked like producing an investment return. The effective cost of borrowing was so low that even a meagre return was acceptable, provided that the cost of inflation was conveniently ignored.

Ben Bernanke, Chairman of the US Federal Reserve, made a speech to Congress on 22nd May. He stated that the US economy was now in better shape and hinted that asset purchases (quantitative easing) would start to taper (reduce) later this year and more than likely come to an end sometime next year.

The effect was much like removing a bowl full of Smarties from a room filled with excited 3 year olds. Wails of anguish and tears followed. The FTSE100 plunged 12% over the next month. In fact, most major asset classes (even gold) declined in value. The ‘bad’ news kept coming. The economic outlook for the Eurozone continued to deteriorate and a liquidity crisis was developing within China’s ‘shadow’ banking sector, the consequences of which the Chinese authorities seemed not to care about. They consider it an opportunity to restore order to a wayward part of the banking system.

Fortunately, soothing words have helped to calm things down. There have been subsequent assurances from Mr Bernanke that the bowl of Smarties was in fact still on the table and that there was plenty for everyone, for the time being at least. In the UK, The Bank of England’s new Governor, Mark Carney, said that he could not see a reason for UK interest rates to rise in the foreseeable future.

The panic is over for the moment. Markets have now recovered much of their losses and most are showing healthy returns year to date. Nevertheless, recent events provide a very clear signal that a turning point has been reached. Central banks cannot keep expanding their balance sheets indefinitely without losing credibility. The pretext that the money newly created will somehow be cancelled at a future point in time becomes less believable the larger the amount becomes. Markets might then wonder whether Governments are in fact seeking to monetise their deficits, in other words, print new money to cover the shortfall in income relative to expenditure.

Therefore, the most likely scenario for the next few years is one of volatility in most asset classes, as financial markets learn to live without cheap and easy money. The process of detoxification is underway. Over time, expect a return to higher global interest rates, a stronger US dollar and headwinds for those nations and corporations that have high levels of US dollar denominated debt. Inflation is also lurking ominously. It is probably sensible to not expect high levels of global economic growth as, when quantitative easing has ended, Governments will be forced to deal with fiscal deficits more aggressively. This will act as a drag on economic expansion, but hopefully a soft landing can be achieved.

We have been moving clients out of those asset classes and sectors where we believe there to be the greatest capacity for permanent loss. Now more than ever, it is time to make sure that your portfolio is appropriately aligned.