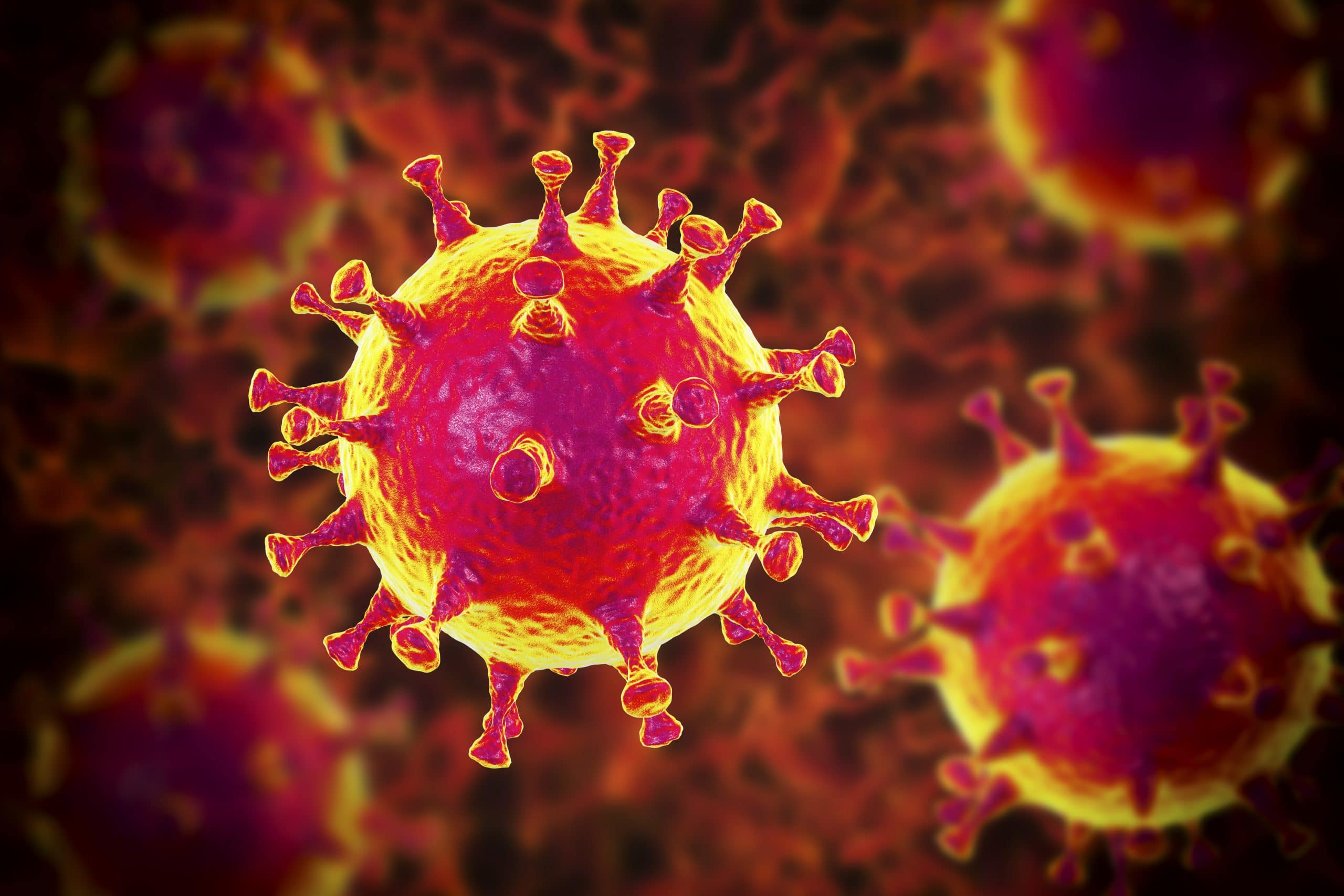 Simon Lewis, CEO of Partridge Muir & Warren, aims to bring you up to speed with what has happened so far, why it has happened and also to explain our view of what is likely to happen next.

It has been an eventful week for global financial markets. On Monday, it finally dawned on investors that the novel coronavirus (Covid-19) was a far more serious outbreak than previously thought. Investors computed the likely impact of this on global trade and corporate profitability and not liking what their forecasts revealed, stock markets around the world have experienced a material correction. Many financial markets are now over 10% lower than the peaks reached earlier in February.

Last week, the prevailing theory in financial markets was that the virus and the economic damage it brings would mostly be contained to China. The news that the virus has now successfully made land in Europe, Asia and the Middle East means that markets are having to price in the possibility of a ‘global pandemic’, which would cause the economic disruption to be prolonged.

Inevitably, pricing in such a scenario means that valuations of investments had to fall and the extent of the fall has been exacerbated by the fact that until recently, markets were pricing in a very positive outlook for the global economy in 2020. The result is that the S&P 500 index, which tracks the largest publicly quoted American companies, is down 12% from its peak earlier this month; on 19 February. However, it is still nearly 7% higher than 12 months earlier.

Closer to home, the FTSE 100 share index has fallen 12% from its recent peak and is now lower than its level 12 months ago. It’s a similar story in the rest of Europe and also in Asia.

China plays such a significant role in the global supply chain that, regardless of the rate of spread of the virus elsewhere in the world, the economic impact will be significant. A substantial supply shock could act to derail the global economic recovery that was gathering pace.

Until recently, the Chinese economy had been growing at an annualised rate of around 6.5%. Unless there is a sharp recovery in economic activity, which now seems unlikely, economic growth could be slashed to 2% or lower in 2020. This is significant for the global economy because China now represents 20% of global GDP and contributes something like two thirds of global economic growth.

It is important to remember that the economic slowdown underway is not the result of the virus and its direct impact on human health, it is the result of the efforts to control the spread of the disease before it becomes self-sustaining and also the growing influence on human behaviour. For example, 2020 is likely to be the year of ‘staycation’.

The politics of pandemics

It is hard to gauge the quality of information about the spread of the disease because there is so much disinformation. It is important to remember that there are many vested interests. For example, the domestic authority of the Chinese government is dependent upon a healthy economy and the biggest threat to the economy is not the likely death toll resulting from widespread infection (relatively low compared to other diseases), but the economic impact of reduced activity. It is therefore in China’s interest to downplay the extent to which Covid-19 has taken hold and this is much easier to do for a totalitarian state that has firm control over the media.

President Trump has also strayed towards putting his own interests ahead of those of the US public by downplaying the risks and giving reassurance that there is not much to worry about. He knows that a slowdown in economic activity resulting from mass self-isolation would likely harm his prospects for re-election.

Covid-19 appears to kill around 1% of people infected. This is far less than SARS (10%) MERS (34%) or Ebola (50%). However, what matters is how many people it can infect. Flu has a low death rate, but it kills hundreds of thousands of people each year because it infects so many.

Much has been made in the media of the fact that the coronavirus is a result of interspecies transmission. In reality, this is by no means unusual. For example, smallpox, measles, tuberculosis and influenza are diseases that originated in other species and their transmission to humans occurred only when humans started farming animals rather than hunting them. It is notable that of the above diseases, only smallpox has been successfully eradicated. Interspecies diseases are harder to eradicate because it is more difficult to remove all sources of infection, which explains why it is worth a concerted global effort to contain Covid-19 before it becomes self-sustaining.

Although there are encouraging signs that the infection rate is moderating in mainland China, the spread of the disease around the world is likely to continue and it is not a question of if but when we will see a big increase in the number of cases in the UK. This is not to say that the infection will not be contained, simply that the outlook for human health will deteriorate before it improves.

Looking at the financial aspects, it is important to remember that ‘pandemics’ do not really destroy global demand; they just delay it. In the medium to long-term markets will normalise and values will regain their previous peaks.

In the meantime, there is likely to be a substantial policy response, both in terms of fiscal policy by governments and monetary policy by central banks. We expect interest rates to be cut in the US and UK. In Europe, the Eurozone interest rate is already below zero, so further quantitative easing is a more likely option.  The Bank of England’s Monetary Policy Committee meets in March and we expect a rate cut from 0.75% to at least 0.5%.

The forthcoming UK budget was already flagged as a spending budget, with a significant increase in infrastructure investment. We now expect to see even greater largess as the government seeks to stimulate the economy through its spending policies.

PMW client portfolios are exceptionally diverse across asset classes, geographical regions, sectors and investment style. Portfolios have been engineered to be less volatile than the main financial market indices and have so far delivered on our expectations. We don’t expect this to change and our advice to our investors is not to panic but to continue to follow the tried and tested approach of looking through the short term volatility to the medium term opportunities.