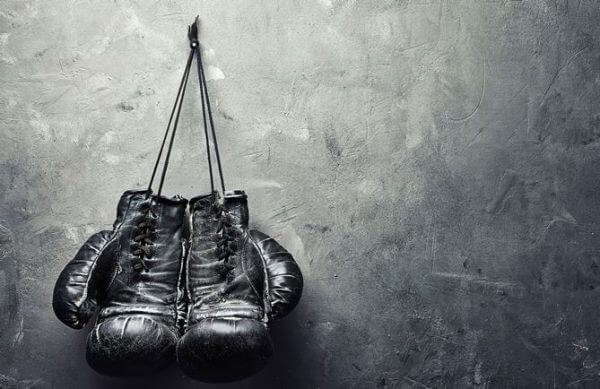 What a difference a year makes. I must admit that I was beginning to lose faith in the efficacy of pension savings. Successive tax grabs by politicians of various hue evidenced that those with pension savings (particularly those with large amounts) were perceived to be ‘sitting ducks’.

Thankfully, times seem to be changing. New rules to be implemented next year look set to make pensions an effective vehicle for family financial planning that will enable one generation to support the next.

As I pointed out in my article in the April 2014 edition of Essence, the 2014 Budget introduced greater freedom at the point of retirement for those with pension savings. Until now there have been strict rules regarding the rate at which money could be drawn from a pension fund, ostensibly to reduce the risk of the fund running out. However, from 6 April 2015 it will be possible to draw the entire fund in one go, if needed. As before, up to 25% of the fund can be drawn as a tax-free lump sum while the remainder will be treated as taxable income in the year of payment.

To recap, this was fantastic news (particularly for those with smaller pension pots) because it removed the necessity to purchase an annuity. Whilst annuities provide a guaranteed amount of income for life, the current environment of very low interest rates renders them poor value.

However, the prospect of this new flexibility introduced a conflict with Government’s aim to encourage long term saving. A hangover from Gordon Brown’s stint as Chancellor was that for a pensioner dying after attaining age 75, any pension income could only be paid to a financial dependant. Income distributions, if continued, would be taxed at the dependant’s marginal income tax rate. However, any lump sum paid to the dependant or any other beneficiary would be subject to a 55% tax charge.

This charge has always been deemed unnecessarily punitive and unfair. Therefore, once the new flexibility came into force, pensioners would be incentivised to withdraw their pension fund quickly because their beneficiaries would be penalised if they did not. Clearly this had to change and the Chancellor’s Budget Statement undertook to revisit this issue. Having done so, he has gone further then expected.

The Chancellor has now announced that with effect from 6 April 2015 new rules will apply. As with the current regime, the rules applied will depend upon the age of the pensioner at the time of death, with age 75 being the point of change. However, whether the pension fund is crystallised (pension benefits have commenced) will no longer be relevant.

Importantly, if a beneficiary inherits a pension it will not count towards their own Lifetime Allowance. This will prevent those who have made provision for their retirement being penalised as a result.

Going forward, it will be even more important for those with pension funds to make their wishes clear by completing nomination forms to guide pension scheme trustees. For those who wish to see their pension funds divided between two or more beneficiaries it will be important to check that the structure of their arrangements will accommodate this.

Further detail regarding the new rules will be provided in the Chancellor’s Autumn Statement. If you would like advice about how the new rules might affect you, please contact us.