Keeping the Tax Man at bay 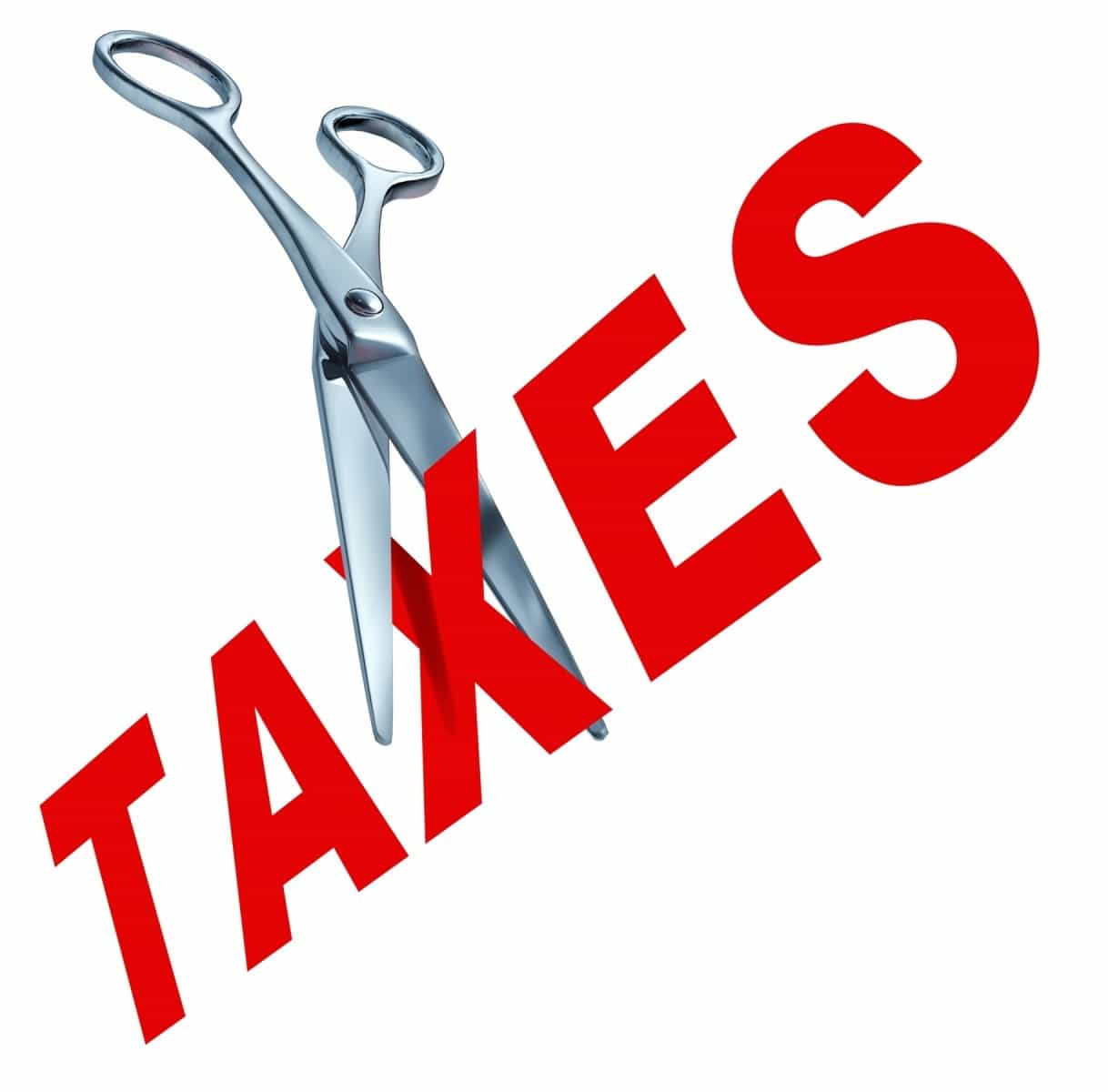 The government budget deficit is such that, sooner or later, we can expect to pay significantly more tax. It therefore makes sense to take advantage of all the tax relief and allowances available and, in some cases, to bring forward events that will crystallise a tax charge. It is also probably better to pay tax at current rates, rather than future ones.

‘Tax doesn’t need to be taxing’ is the unintentionally ironic slogan used by HMRC. Yet in truth, if tax complexity were an Olympic event, Britain would be guaranteed gold, as we officially have the longest tax code in the world – the latest Tolley’s Tax Guide is over 10,000 pages!

A raft of new tax rules will create even more pitfalls for the unwary. The last budget brought with it a number of significant changes for pensions tax relief. In a nutshell, tax relief is being restricted from April 2011 for those with relevant income in excess of £150,000, where relevant income includes any pension contributions paid by an employer. Antiforestalling measures have been introduced, with the result that many are caught with immediate effect.

In addition, those who have income in excess of £100,000 will see their personal income tax allowance reduced, or tapering down to zero, in the new tax year. The marginal tax rate will be 60%.

Thankfully, taxable income can be reduced in a number of ways, for example via pension contributions or charitable donations. It is well worth calculating your position for the tax year to date and getting a clear picture of where you stand. Those with high income and the ability to control its phasing may be well advised to bring forward some income, in order to avoid the new 50% income tax rate that will apply to taxable income in excess of £150,000 from this April.

There are some important ‘use it or lose it’ allowances that should be utilised. Savers should take full advantage of their ISA allowance for the current tax year. The tax benefit is not particularly high when interest rates and investment yields are so low, but they will eventually rise. When they do, the more you have sheltered from the tax man, the better off you should be.

Also, remember that the maximum ISA investment for the next tax year is rising to £10,200 – currently this is only available for those aged over 50. Investors should also look at crystallising capital gains to take advantage of the current year’s capital gains tax exemption of £10,100.

Those who are concerned about Inheritance Tax (IHT) mitigation should consider using the current tax year’s gift allowance of £3,000. The previous year’s allowance can also be carried forward, if unused. It is also possible to make tax-exempt gifts from disposable income and gifts to trust, up to the IHT nil rate band (£325,000 in 2009/10). Efficient tax planning can make a massive difference to your financial wellbeing, and a good financial advisor should ensure that you maximise allowances and minimise your tax burden each year.