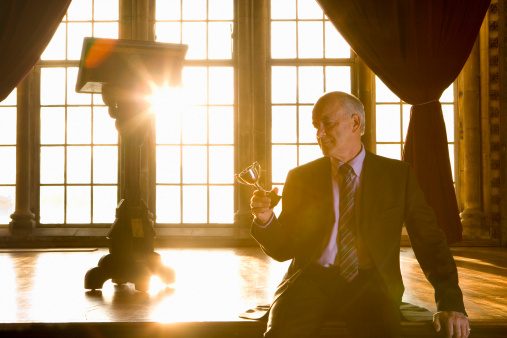 As we begin the New Year Simon Lewis, CEO at Partridge Muir & Warren, looks back on accolades received in 2015.

It is always nice to receive accolades, particularly when they are unsolicited, and during the course of 2015 Partridge Muir & Warren was recognised by two independent rating companies.

Advisory HQ is a US domiciled business analyst that specialises in appraising wealth management companies. In October 2015 they released an article which highlighted the 12 Top UK Wealth Management Firms & Best Independent Financial Advisers (IFAs) UK. PMW were delighted to be viewed as one of the top Wealth Management companies in the UK and their assessment of PMW included many flattering statements:

“Although the UK investment and wealth management industry has seen its share of failed businesses and mergers and acquisitions, Partridge Muir & Warren has been there for its clients, continually delivering value through multiple investment cycles.”

As we begin a new year we look back on our achievements during 2015 with a view of continuing to deliver on our promise of ‘Wealth Management. Executed Beautifully.’