Reasons to be Cheerful – Part II 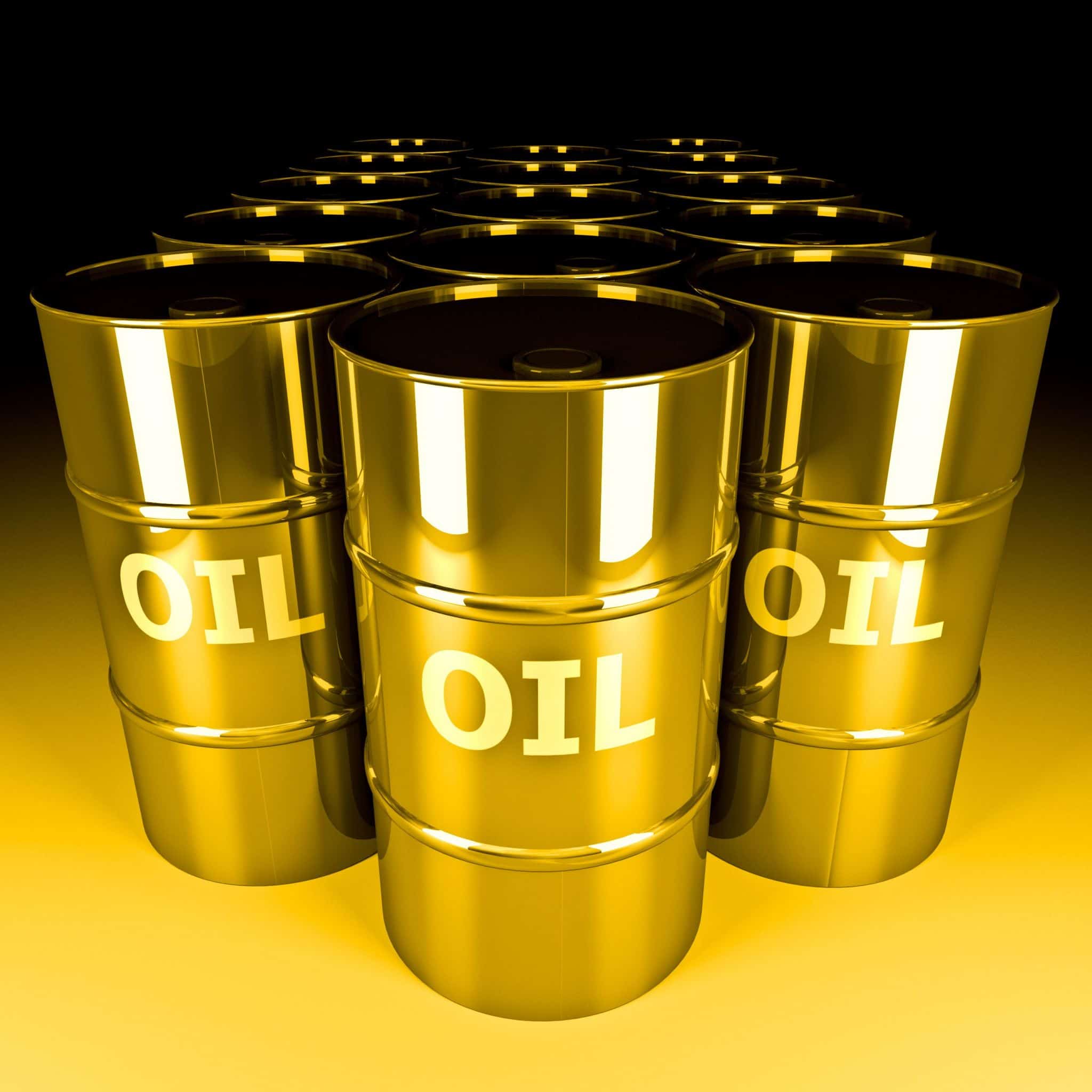 The damage inflicted on the global economy by the financial crisis is taking much longer to repair than initially predicted. It is now over 7 years since the crisis began to unfold. An interventionist strategy by central banks around the world has helped dull some of the economic pain and has also acted to inflate asset prices. This has been good news for many investors as, with the correct strategy, it has been possible to generate very good real returns (over the last 3 years in particular).

However, as the recovery period continues to extend, it is becoming ever more difficult to sustain such returns. More than ever before, individual investment strategies must be carefully thought out and now is not the time to make indiscriminate investments.

Nevertheless, for those investors prepared to look to the medium term and to be accepting of short term volatility, there is a lot to be positive about. Let’s start with the oil price. Crude oil prices at the start of 2015 were roughly 50% cheaper than at the beginning of 2014. Although much has already been said about the economic benefit of a lower oil price, the important point is that the benefits are only now beginning to filter through to the real economy, as much of the decline in price did not occur until the final quarter of 2014.

Just when the UK economic recovery appeared to be running out of steam, a significant reduction in the price of fuel is acting to give it a powerful shot in the arm. To have the same effect on the price of fuel, the Chancellor would need to cut fuel duty by around £12 billion per annum (which isn’t affordable). Much of the benefit will filter through to consumers, who will have more money to spend. Consumer spending accounts for around two thirds of economic activity in the UK so it is sure to have a very positive impact. In fact, it is now conceivable that UK economic (GDP) growth will exceed 3% this year, which should certainly deliver a feel good factor for most of us given that inflation is likely to be close to zero and unemployment continues to fall.

Of course, it is not only the UK that is benefiting from cheap oil. Most economies that are net importers of oil are enjoying the equivalent of a tax cut. Notable beneficiaries include the US, much of Europe, India, China and Japan. Notable losers are the Gulf States, Russia and Venezuela.

It is important to bear in mind that the extent of the oil price fall has been driven largely by geopolitics (Saudi Arabia is encouraging over production by OPEC countries in order to damage the economic viability of fracking and horizontal drilling in the US) and the current low price might therefore be relatively short lived. Nevertheless, with global crude oil stockpiles now at their highest level for over 30 years, it would seem likely that the oil price will take a long time to return to $100 a barrel. This should provide welcome impetus to the global economy over the next few years.

Another big positive is the strength of the US economy, which appears to have shrugged off the impact of the Federal Reserve’s end to quantitative easing. The US dollar has strengthened and with the Federal Reserve likely to be the first major central bank to increase interest rates, this is a trend that should continue. The increased purchasing power of US consumers, accentuated by the windfall of lower fuel costs, should encourage them to make a very positive contribution to global economic growth.

On the face of it, the announcement by the European Central Bank (ECB) that it is to create, through quantitative easing, up to €60 billion per month (up to at least €1.1 trillion in total) provides some relief for the troubled Eurozone. In the short term it is positive and will certainly help to support asset prices. However, my concern is that the program announced is too little and too late to save the Eurozone from fracture. This seems a good point to consider the economic headwinds.

As a proportion of economic output the ECB’s program is only half the scale of the Bank of England’s quantitative easing and it is taking place much later in the economic cycle. Furthermore, it is a watered down form of quantitative easing because although it will buy sovereign bonds (government debt) there will only be genuine pan-European risk sharing on 20% of the assets purchased. In other words, there remains relatively little collective responsibility for the debts of individual nations.

You would have thought that deflation, economic stagnation and 24 million unemployed would have persuaded Eurozone politicians to act with less timidity when it comes to economic reform. History shows that when politicians fail to deliver long term economic prosperity, electoral unrest follows. The Eurozone is the UK’s main trading partner so its lack of economic progress hinders ours.

Greece is a very good example of what goes wrong when you have a half baked currency union. It was patently obvious at the time of the last Greek bailout that there would need to be a further bailout later, so it understandable that the Greek electorate has decided to end the pretence that the €320 billion the country owes will ever be repaid in full.

Whilst on the subject of elections, the UK is now gearing up for the inevitable pantomime politics in the run up to May. There is some reassurance to be gained from the fact that, whatever the makeup of our next government, the UK is beholden to follow a relatively stringent economic pathway. This is because the UK still has an unsustainably large fiscal deficit. To some extent, the political pitches we will endure over the coming months will merely be window dressing so I do not expect political uncertainty here to have a major impact on stock market volatility.

To end on an upbeat note, cheaper fuel and rising (finally) prosperity in the US, UK, China and India provide reason for investment optimism. Combining this with sound professional advice should provide a winning formula for 2015.