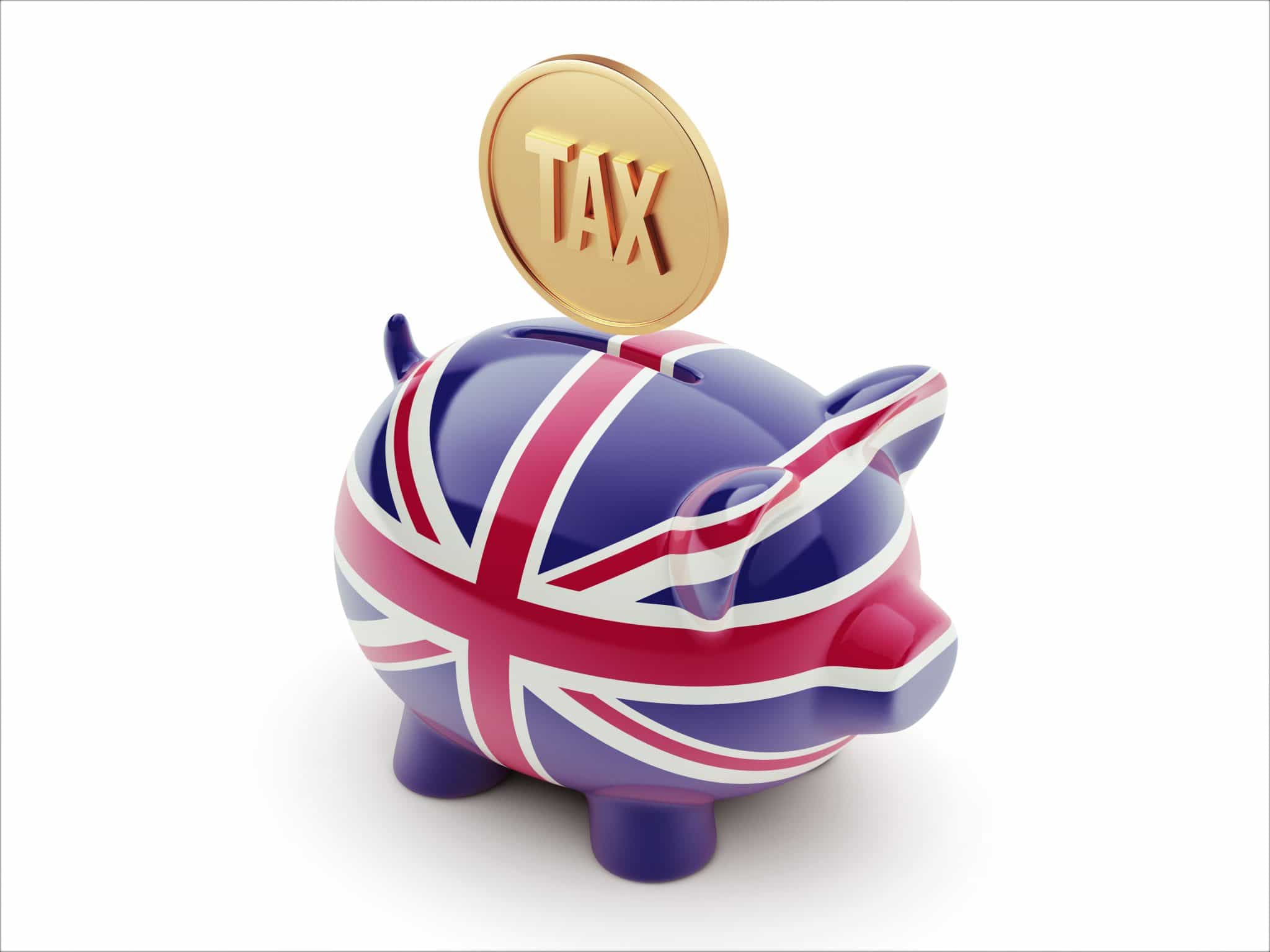 Simon Lewis looks at the increasing tax burden for investors, small and medium sized business (SME) owners and individuals saving to a pension.

If you are an investor, an SME business owner or simply trying to accrue enough pension entitlement to keep you comfortable to a ripe old age, there is a chance that the Summer Budget was not such good news for you. For many, there will be a painful increase in their already hefty tax burden. It is important to understand what, if anything, these changes will mean for you as there might be steps that you can take now to ease the pain. The primary changes affect pensions and the taxation of dividends. Both are weighty subjects so I will deal with pensions this time and address the changes to dividend taxation in my next instalment.

The implications for pensions are wide ranging. Of greatest long term significance is the announcement of a Green Paper (a form of consultation) to consider reform to pensions tax relief. It is important that government encourages individuals to finance their own retirement rather than rely on welfare and this has so far been achieved by carrot rather than stick. The problem is that the carrot, in the form of upfront income tax relief, now costs the Exchequer around £50 billion a year. I therefore suspect that the carrot will give way to the stick (probably in the form of compulsory pension contributions) because it is cheaper to yield the stick and will help the Chancellor to achieve his promise to balance the nation’s books by the end of this Parliament.

Subject to other considerations, more of which later, there is much to be said for maximising pension contributions now in order to take advantage of what might prove to be a limited window of opportunity. For business owners, it should be remembered that tax relief on both employer and employee pension contributions is under threat.

To complicate matters, it is important to realise that a review of pension tax relief might also revisit the issue of the right to draw a tax free lump sum on retirement. Although it might be hoped that some form of transitional relief would apply, this should not be relied upon. So as well as there being an incentive to pay more into pensions, there is an argument in favour of bringing forward the payment of pension benefits (usually only permitted from age 55) for those with sizeable pension pots.

For those who are in a position to accelerate their rate of pension saving, a number of barriers have been erected to deter both high earners and those who have already accrued a sizeable pension entitlement.

From April 2016 a tapered reduction in the amount of the annual allowance will be introduced for individuals with income (including pension contributions) of over £150,000 and who have an income (excluding pension contributions) in excess of £110,000. The rate of reduction in the annual allowance is £1 for every £2 that the individual’s adjusted income exceeds £150,000, up to a maximum reduction of £30,000, creating a minimum allowance of £10,000.

As well as restrictions on what can be paid into pensions, the Budget confirmed further restriction on the amount of pension benefit that can be accrued without additional tax. From 6 April 2016 the lifetime allowance for pensions will be reduced from £1.25 million to £1 million, as previously announced. Pension benefits are tested against the lifetime allowance at the point of ‘retirement’ (and again at age 75 if in drawdown). The rate of tax you pay on pension savings above your lifetime allowance depends on how the money is paid to you – the rate is: 55% if you get it as a lump sum or 25% if you get it any other way, eg pension payments or cash withdrawals. This additional tax is before any income tax due, giving a maximum tax charge on excess benefits of 58.75%. Transitional protection for pension rights that are already over £1 million will ensure this change is not retrospective and the lifetime allowance will be indexed annually in line with the consumer prices index (CPI) from 6 April 2018.